The worst fonts for your resume ranked

Unless you want to be laughed out of a job, steer clear of these dated, hard-to-read, and embarrassing fonts. 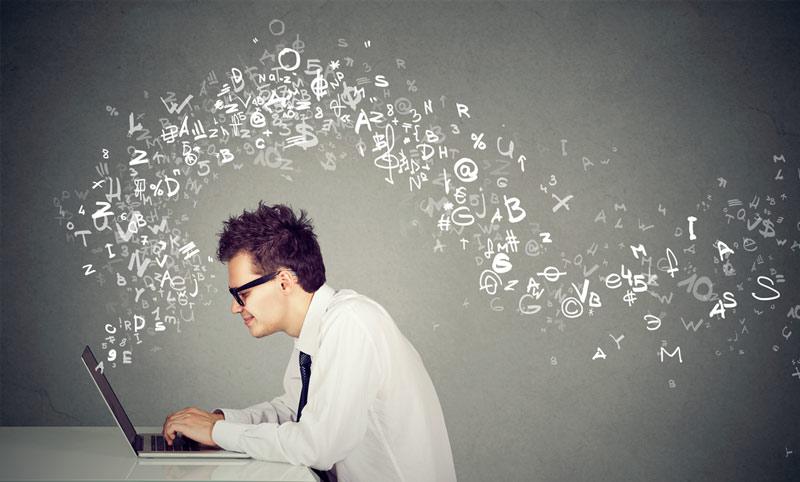 The wrong font on your resume could spell disaster.

With so many applicants clamoring for jobs, it’s tempting to want to do something to stand out from the crowd: a creative cover letter, a recommendation from an influential friend, maybe even a retweet or mention in social media. But you have to have a balance between practicality and innovation. Take for example the readability of your resume. There are good fonts and not-good fonts. And then there are the worst fonts.

“You want to stick with fonts that are legible, neutral and easy to read,” says Amanda Augustine, career expert at TopResume. “Recruiters are scanning resumes for 6 seconds, and if they can’t get past an unprofessional font, your resume may get overlooked.”

Before you make the unfortunate choice of a passé or obnoxious font, here’s a list of the 10 worst fonts for a resume, and why they just don’t work in the professional world.

“This is what you used when you had to write a paper at school that was a certain length, so you chose the font that would stretch out the biggest,” says Augustine. “It’s looks like you’re on a typewriter, and not in a hipster kind of way. For most jobs today, that’s not the brand you want associated with your profession.”

It seems innocent enough (it is legible, after all), but the wide spacing and squat formatting just don’t say “I’m serious about getting a job.” With so many other sophisticated fonts to choose from, give this one a pass.

This may very well be the worst font to use. It's the brunt of a lot of jokes for good reason. It tries to be casual, but just comes off as sloppy, not to mention horrendously dated. This one doesn’t work, even as a joke.

“This font looks like a scribble,” says Augustine. “Your font is supposed to represent the professional you, not look like something you’d leave on your friend’s locker.

Most people know that any form of script is a no-go for resumes, but that doesn’t stop the occasional job-seeker from trying one out. Don’t. No one can read what’s on the page, and it says you’re fluffy, unsubstantial and possibly a bit out to lunch.

This makes a statement, but probably not the one you’re hoping for. Not only is it hard to read, it looks like something your 4th grade teacher would have mimeographed.

This font would be wonderful if you were requesting our presence at the nuptials of your cover letter and resume, but since you aren’t, avoid it. This is the paper doily of fonts.

Another font that seems at first to be “modern” or “stylish,” this one is actually narrow and squished, making it hard on the eyes. Don’t make recruiters squint. Their eyes are tired enough.

Save this one for a role in a Fairy Tale Theater production or as court jester, not for your ordinary resume.

How does your resume look?

Nothing screams "run" to a hiring manager quite like a resume that looks like it was printed on a toy. Avoid being known as the candidate that had the resume with the worst font. But that isn't the only thing that can tank your resume. Could you use some reassurance that your resume looks professional? Get a free resume evaluation today from the experts at Monster's Resume Writing Service. You'll get detailed feedback in two business days, including a review of your resume's appearance and content, and a prediction of a recruiter's first impression. Don't embark on a job search until your resume is in top shape. The experts at Monster can help it get there.