Trust us: You don't want to be known as "That Guy." 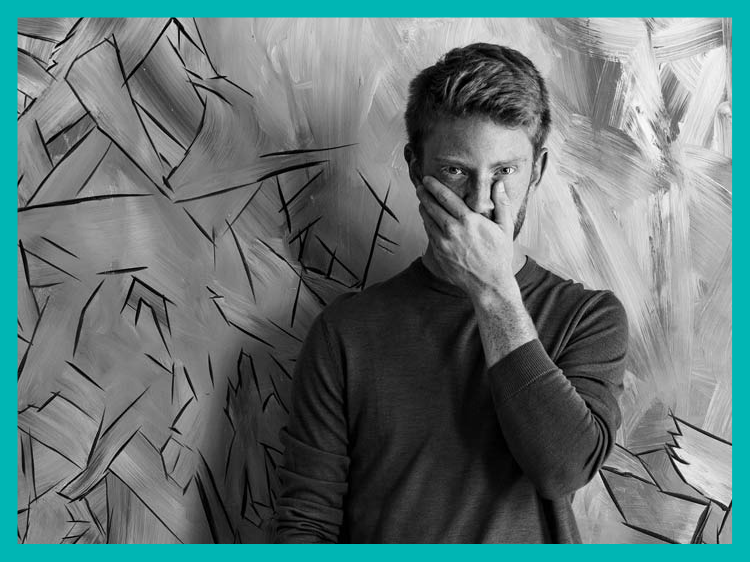 Good networking is about listening, not just talking.

Networking is like the cod liver oil of the job-search world. You may not enjoy it—but trust us, it’s good for you.

Whether you’re shooting off emails to a former co-worker (you know, the one who started that billion-dollar floss company) or signing up for a professional meet-and-greet, networking is one of the more underrated tools of career growth. Compared with simply applying for a job, it’s a backdoor approach that might not result in an immediate offer, but could very well pay off down the road.

But like everything else in the job-search world, there’s a right way, a wrong way, and a “did you really use Comic Sans on your business card?” way of networking. Not sure what we’re talking about? Let’s walk through five of the most common networking faux pas.

You ask for too much

While a job interview has a predefined structure and expectations—basically, you put on a nice shirt and tell someone why they should hire you—networking is a more delicate art. It takes a degree of emotional intelligence, or at least the ability to understand the distinction between developing a relationship and exploiting it.

For example, when you reach out to that old co-worker of yours (the newly minted floss baroness), don’t ask for a job right out of the gate. Instead, make the conversation about what you’ve been up to in your career and whether she’s willing to share any insights from her own professional experience.

That’s not to say you can’t reference an interesting position you saw listed at FlossBox, or ask for an informational interview with the hiring manager. But as a guiding principle, it’s better to build on a relationship than take a mercenary “hire me now” approach.

Everyone knows him: that guy at the networking event with the monogrammed business card case that never leaves his right hand. He’s made a complete circuit of the room at least two or three times already, and now he’s coming for you. Oh no, is that Comic Sans? Better make a run for the snack table.

No one wants to feel like they’re a box being checked or someone’s attempt at playing the job-leads numbers game. Contrary to popular belief, networking events are about finding a genuine connection with other people—not racking up as many contacts as possible, like you’re on a real-life Twitter-follower spree.

In a similar vein, don’t spend your next professional event or meet-up-over-coffee completely dominating the conversation. Good networking is about listening, not just talking, and it’s off-putting when someone can’t tell when to stop blabbing. Instead, one of the easiest ways to make a positive impression is to ask pointed, thoughtful questions, and then listen to what the other person has to say.

And if stream-of-consciousness chatter is your nervous tic of choice? Breathe easy: We’ve got some tips for you.

One of the cardinal rules of job interviews also holds for networking: Always, always send a follow-up email. Just got back from a catch-up lunch with a former boss? Follow up. Celebrating a new job you landed because an old colleague referred you? Follow up.

Gratitude is the engine oil of networking. Whether or not a contact ultimately does your career a solid, it’s always worth taking a moment to reach out and thank them for their time.

As far as advice goes, “be yourself” probably wore out its welcome sometime around grade school. We propose a modest revision: Be your best self.

By its very nature, networking involves a certain level of self-promotion and salesmanship. But there’s a difference between framing your experience for maximum relevance and, well, coming across as a phony jerk. The next time you’re at a networking event, don’t stress about whether you’re smart enough, impressive enough, or enough enough. Be confident in the experience you have already, and you’ll telegraph a sense of honest self-possession that speaks for itself.

Could you use some more help making connections? Join Monster for free today. As a member, you can upload up to five versions of your resume—each tailored to the types of jobs that interest you. Recruiters search Monster every day looking to fill top jobs with qualified candidates, just like you. Additionally, you can get job alerts sent directly to your inbox to cut down on time spent looking through ads. Let the experts at Monster lend you a hand.