Fast track to a nursing degree

Accelerated nursing programs let you earn a BSN in about a year. Just be ready for long hours and hard work. 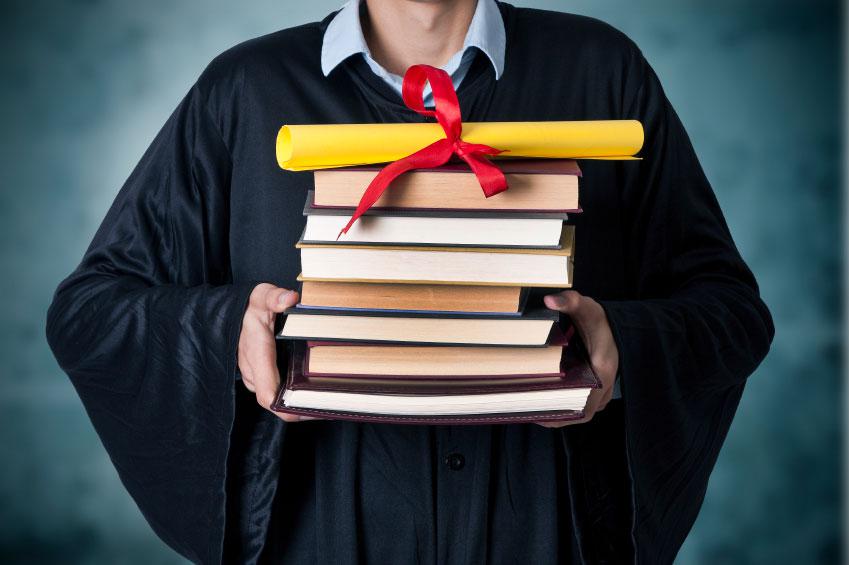 Whether looking to add meaning to their workdays or find a new vocation after being laid off from a foundering industry, career-changing professionals are increasingly turning to accelerated bachelor's programs in nursing.

Does such a radical and rapid career change make sense for you? See what's involved and decide for yourself.

When Kent Senffner's employer was looking to cut staff a few years ago, the Portland, Oregon, marketer asked to be laid off. "I was so sick of business," Senffner says. "I was doing well, but the work was not rewarding."

The accelerated programs are selective. In 2003, there were 196 applicants for 40 places in the combined BSN/MS program at Pace University's Lienhard School of Nursing in New York City and Pleasantville, New York, according to Gerrie Colombraro, assistant dean of the nursing school.

Although most accelerated nursing programs accept candidates with a bachelor's degree in nearly any field, many students must complete science prerequisites before matriculating. These typically include anatomy, physiology, chemistry and microbiology. Candidates must also present a solid undergraduate GPA.

In addition, prospective students must show evidence of their ability and determination to sprint for up to a year and a half to complete an intensive nursing degree program. Usually, there are no breaks between terms.

"Some people have trouble going back into the student role," says Mary Parsons, program chair of the accelerated BSN program at Creighton. "They've committed to 15 to 18 hours in the clinical lab, in addition to an overload of coursework."

For Senffner, every day, week and month of the program was grueling. Five days a week, he would be in class or clinical lab from 8 a.m. to 4 p.m. He would then study for five or six hours. But he's still glad he chose an accelerated program. "I figured I can do anything for 11 months," says Senffner.

Accelerated nursing programs can be a double whammy on the finances of students and their families. Tuition for these intensive programs can run to $30,000, and students generally find it impossible to fit even part-time work into their packed study schedules. "Students think they can work 20 to 30 hours a week while in the program, and that doesn't happen," Colombraro says.

But given the severe nursing shortage, there are many ways for students to endure a year of high expenses and low or no income. "Many students will take out student loans," Colombraro notes. "We also have fund-raising activities, some scholarship money and partnerships with hospitals.

Some hospitals are enticing recruits with offers to pay off the bulk of their student loans. Others will pay a student's tuition up front in return for a promise to work at the hospital for a few years.

As with other nurses, graduates of accelerated programs have many career options beyond bedside care in a hospital setting. These include school nursing, occupational health, rehabilitation, home care, hospice care and case management. Graduates of accelerated BSN programs often aspire to advanced nursing professions, such as nurse practitioner or nurse anesthetist, Parsons says.

Where does Senffner want to take his career? He's hoping to find a position back in Portland in cardiac nursing, with a starting salary of about $55,000 and a compressed workweek of three 12-hour days. And with the nursing shortage continuing in critical condition, Senffner will likely get what he's aiming for.