Looking for networking support and career advice in your field? You're bound to find a professional association here that can help. 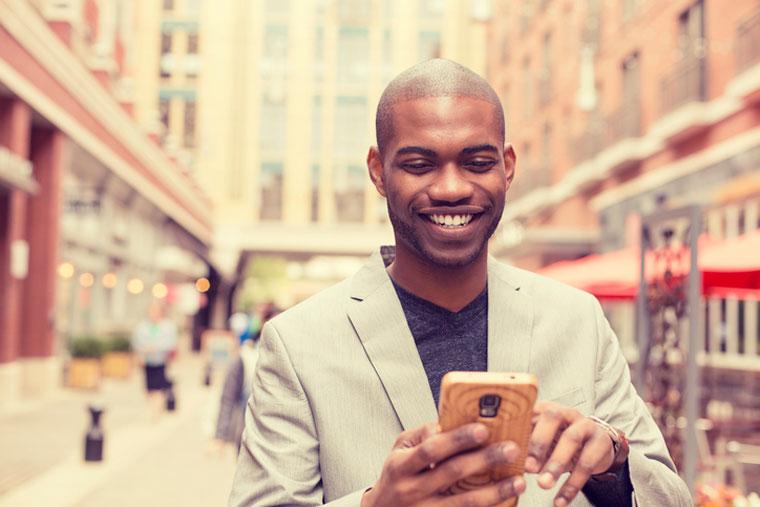 These organizations are great career resources.

Whether you're an African American accountant, attorney or astrophysicist, there's probably a related professional organization. Joining an association can provide education in your field, networking opportunities and advocacy—all with a focus on issues important to African Americans. Find the right one for you by checking out this list of 21 of the largest and oldest national groups: