Ask for the raise you want

You know you deserve more money, but how should you ask for it? Try these strategies for successful negotiating. 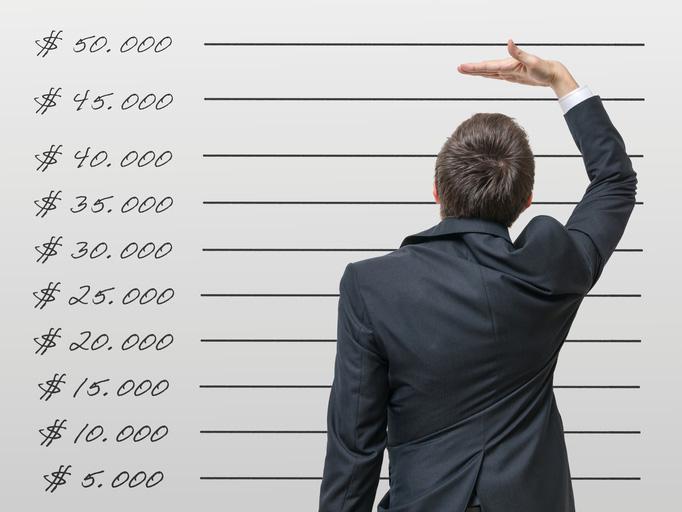 You want a raise. Whether your performance review is around the corner or you've taken on new responsibilities over the past few months, chances are the thought of asking for a raise makes you nervous.

"Even the strongest person becomes mush when the topic turns to raises," says Sharon Koss, a principal with Seattle-based human resources and compensation consulting firm Koss Management Consulting. "Just remember that your boss will also be uncomfortable talking about it with you."

Planning is the key to effectively asking for a raise. Long before you even head to the negotiation table, you should be laying the groundwork for a bigger paycheck.

A performance review is a good opportunity to see if you're on a scheduled raise system. Any time you've taken on new roles but the company never coughed up extra compensation can be an icebreaker. Set up a private meeting with your boss to approach the topic.

Your job is to sell your boss on your achievements. To help you do this, take your achievement log and write out a script before the meeting. "A script will help you feel comfortable that you can objectively prove your worth to the organization," Koss says.

However, companies often have policies that dictate specific raises at certain times. "If a company's policy is to give annual raises, it's hard to get an exception to the rule," says Koss. "Usually decisions come from senior management, and your boss won't have any latitude to go outside the company's policy."

If you do get a raise but it's much lower than what you expected, take a step back and wait a couple of days to gain objectivity. "The average person usually can't step aside from his or her emotions," says Koss. "Also, your manager may go on the defensive if you ask for a larger raise during your review."

Approach your boss after the review and ask for a follow-up meeting. Consider these tips: