Careers in travel and tourism are taking off

Travel jobs are on the rise, and hiring in the industry is only expected to increase. 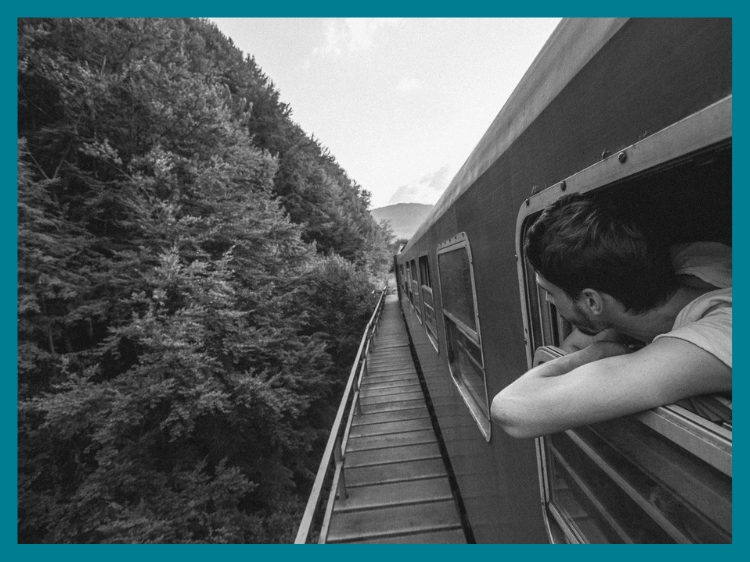 Travel jobs are your ticket to a great career.

Travel and tourism jobs in the U.S. are taking off. From 2010 to 2018, travel jobs increased 22% compared to only 17% of jobs in the rest of the private sector, according to a recent report from the U.S. Travel Association. In addition, as of last year, domestic and international travelers in the U.S. supported a whopping 8.9 million American jobs, and hiring in the industry is only expected to increase.

A 2018 PriceWaterhouseCoopers LLP survey of members of the United States Tour Operators Association (USTOA) found that more than half (58%) of U.S. tour operators plan to increase staff this year, with one-third projecting as many as 11 to 25 new hires.

So, what do all these numbers mean for travel jobs today, the future of the industry, and job seekers? Monster spoke to David Huether, senior vice president for research at the U.S. Travel Association, for insights.

Sectors with the fastest job growth

Though travel and tourism jobs are growing across the industry as a whole, there are a few concentration areas where it's happening remarkably quickly. “The areas with the biggest job growth within the past year have been in food services and recreation and amusement,” Huether says. “[Those sectors] accounted for about 70% of the growth in travel industry employment.”

Where travel jobs are booming

Travel employment increased in all 50 states (and in Washington, D.C) from 2010 to 2017, the U.S. Travel Association reports. “Unsurprisingly, the largest job increases were in California, Florida, Texas, New York, and Nevada, which are all large states,” says Huether. The industry’s job growth is also increasing rapidly in Idaho, Utah, Colorado, and Washington. “These smaller states are often building from a smaller base of travel jobs, so they’re going to have high job growth rates,” Huether explains.

A few key factors are powering travel and tourism job growth. “If you take a big step back, the general health of the U.S. economy and the increase in consumer spending is helping the travel industry a lot,” Huether says. Case in point: From 2009 to 2017, U.S. hotel gross spending grew from $116 billion to $185 billion, and airline revenue jumped from $155 billion to $222 billion, according to Deloitte’s 2019 U.S. Travel and Hospitality Outlook.

Small businesses within the travel and tourism industry are also benefiting—with travel-dependent leisure and hospitality serving as the largest small-business employer in the nation, according to U.S. Travel Association research. Greater business travel spending is also fueling job growth, Huether says, “as corporate profits have increased over the last several years.”

Another thing to consider: Pilots, flight attendants, and other airline-supported jobs are projected to grow significantly, with the International Air Transport Association predicting that, over the next 20 years, air travel will double.

How much you can expect to earn

The average career salary of Americans whose first job was in travel is $82,000, according to U.S. Travel Association data from 2015 (the most recent data available). Moreover, two in five workers within that group are now earning more than $100,000 a year. That’s a healthy wage, especially considering that only one-third of Americans with a first job in travel have earned a bachelor’s degree.

More specifically, here are the average salaries for a few common travel and tourism occupations (according to the U.S. Bureau of Labor Statistics):

This is a service industry, first and foremost—meaning workers must have patience, flexibility, and excellent interpersonal skills to succeed in the field. Cultural sensitivity and awareness are also critical for many travel jobs, as tourism professionals interact with people from different countries and cultures.

A smart career for people returning to the workforce

Nearly a third of Americans (31%) re-entering the workforce do so through a job in the travel industry, compared to just 12% in manufacturing and 8% in health care, according to the U.S. Travel Association’s Made in America: Travel’s Contribution to Workforce Development study. Translation: If you left the workforce to raise a family, care for a loved one, or retire, a travel job could be a great way for you reignite your career.

Help your job search take off

If your bags and packed and you’re ready to go, the next thing you need is a job that can take you places. Need help finding travel industry jobs? Join Monster for free today. As a member, you can upload up to five versions of your cover letter and resume—each tailored to different types of travel jobs that interest you. Recruiters search Monster every day looking to fill top jobs with qualified candidates, just like you. Additionally, you can get job alerts sent directly to your inbox to cut down on time spent looking through ads. When it comes to your career, the sky’s the limit.