These 5 companies are making strides in diversity

Nike recently announced that minorities represent more than 50% of its employees. Kudos to the sneaker giant, and to these other companies. 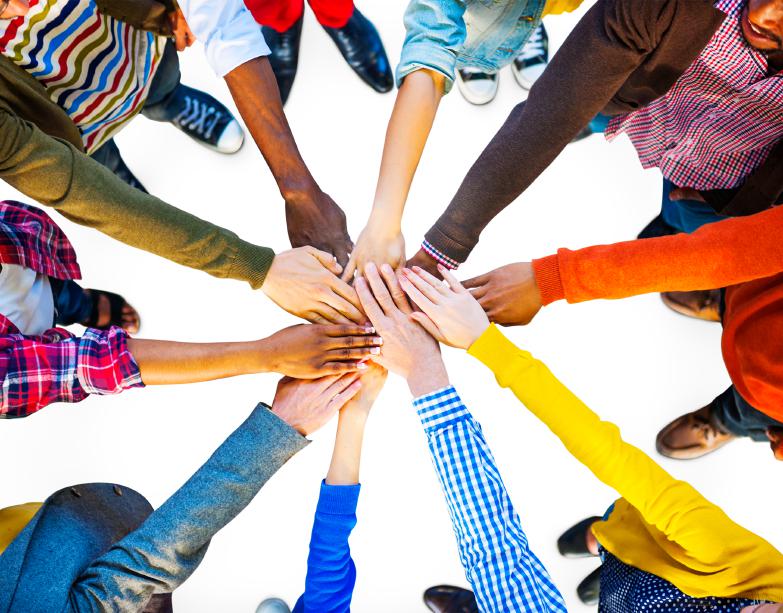 Diversity is a hot topic in the employment world. And while numerous companies may pay lip service to the idea of cultivating a diverse workforce, others have taken steps to make that vision a reality.

Nike recently released a business report including staffing data, and revealed that the 2014/2015 fiscal year marked the first time the company has had more non-white employees than white ones. As Fortune reported, 21% of Nike’s staff identifies as Black/African American, 18% as Hispanic/Latino and 7% as Asian, with smaller percentages of Pacific Islanders and American Indians. That puts ethnic minorities at just over 50% of the company’s workforce.

However, Nike is far from the only big company that’s making strides in staffing diversity. Plenty of employers are making it a priority, including these five:

According to Fortune’s list of the 100 best companies to work for, 67% of global hospitality company Hilton’s workforce is minorities. That makes Hilton one of the biggest employers of non-white workers on the list, behind only Baptist Health South Florida (which employees 73% minorities). Additionally, Hilton was named one of DiversityInc’s top 50 companies for diversity last year, with that report citing a high number of Latinos in management positions.

While the tech industry is often derided for its lack of diversity, content sharing site Pinterest has announced big plans to create a more diverse workforce in 2016. The company’s blog mentions efforts to grow hiring rates for engineers from underrepresented ethnic backgrounds to 8%—as well as 12% for non-engineering positions. Pinterest also hired Candice Morgan to serve as its first Chief Diversity Officer earlier this year.

A ranking of corporate diversity practices by investment management company Calvert Investments gave Citigroup top marks for utilizing a wide range of diversity initiatives. Weighing everything from leadership development to LGBT-supportive programs, the report praised Citigroup for its commitment to diversity efforts. According to the company’s own diversity report, Citigroup’s minority management population has increased by a little over 13% since 2010, with female minority managers increasing by 7.4%.

Novartis was last year’s champ on the DiversityInc top 50—it’s made particular efforts to promote women into management roles—and they’re still fully committed to attracting diverse talent. “Diverse teams are best equipped to solve complex problems in drug discovery,” the company states on its website. “Because discovery occurs at the intersection of disciplines, and by applying different perspectives and problem-solving skills to challenges, particularly complex ones, better solutions can be found.”