Confidence vs. arrogance: Is it possible to be too self-assured at work?

It’s fine line between the two. This is how to keep your ego in check without sacrificing your leadership skills. 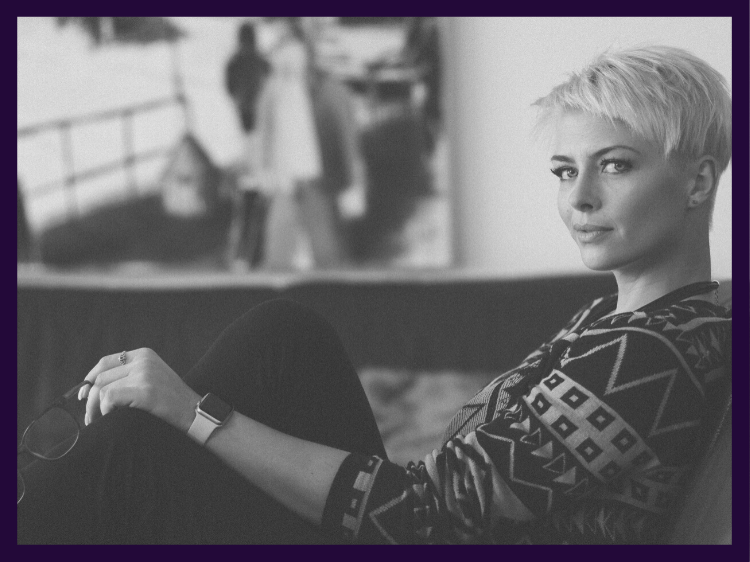 It’s fine line between being confident and arrogant.

When it comes to confidence vs. arrogance, only one of those traits is desirable, and knowing the difference between the two can do wonders for your professional reputation.

Adam Gonzales is a U.S. Army vet and the founder of Silent Professionals, a career-services company that matches combat veterans to top-level security jobs. In his business, as in the military, overconfidence can be dangerous.

“Say you have an arrogant leader who’s in battle: He’s running off his own ego. He thinks he’s leading with intelligence and wisdom, but he isn’t,” Gonzales explains. “When overly arrogant people are challenged, they are more likely to act impulsively—in this scenario, they are more apt to drive their troops into battle, which can be deadly.”

Of course, most workplaces don’t have such dire consequences when one of its members has an overabundance—or a severe deficiency—of confidence, but an imbalance is never healthy and can lead to a toxic environment if left unchecked.

Dr. Frowsa´ Booker-Drew, business author and owner of training company Soulstice Consultancy, says you need to define the two words as a good first step towards mastering them. “A wise friend told me this: Arrogance is the need to convince yourself and others that you're good at what you do. Confidence is being convinced of your strengths but fully aware of your weaknesses (which you know how to address),” she says.

In addition to getting your tasks done properly and professionally, having a well-calibrated sense of your abilities lifts up your teammates, according to Dr. Booker-Drew: “Confident people don’t isolate others; they create opportunities for them to shine.”

Build up your self-confidence

In some cases, staffers need encouragement to boost their self-confidence. Krystal Yates, career coach and owner of EBR Consulting, sees many professionals in this category. “As women, we’re taught from a young age to be ‘nice’; and, especially in the case of many female workers over 40, the challenge is more about talking people up to confidence rather than down from aggression,” she says.

However, out-and-out domineering behavior is always a negative no matter your gender. “Long gone are the days when people could get away with being prima donnas,” says Yates. “Today, the workplace is much more oriented towards workers’ feelings. It’s a very candid time.”

Yates’s takeaway to people at all levels of the self-confidence spectrum? “Leave your aggression at home and be open to change,” she says. “When you’re open, you respond to challenges from your area of expertise, not from your ego.”

Harley Lippman, CEO of Genesis10, one of the largest tech-staffing firms in the country, says that managers should address negative-behavior issues diplomatically and swiftly.

“Arrogance is a distorted picture of one’s own abilities. When you think you know more than you really do, you tend to look down on others,” he says. “Arrogant people are not team players. In business, it’s more important to be effective than to be right, and an arrogant person is always concerned about being right.”

Lippman has devised a strategy to confront and collaborate with staffers who are arrogant; he calls it “care-frontation” (as opposed to confrontation). “Sit with the person one-on-one and share both the positive and negative feedback you’ve received from their teammates,” he explains. “Lead with, ‘People really like this about you…’ before you start offering specific examples of their arrogant behavior.”

Rather than judging bad workplace conduct, Lippman believes it’s important to give constructive feedback and to offer people an opportunity to self-correct within a clear-cut plan for improvement.

“Is the employee willing to modify his or her behavior? If not, ultimately, they might not be worth keeping around,” he says. “If they are an indispensable part of the company and are arrogant—but not toxic—it might mean some of the team members have to recognize that not everyone is perfect and focus on the person’s good qualities. Appreciate their substance, not their style.”

Keep yourself in check

Getting along well with your co-workers and treating them fairly can often take more effort than you think. Whether you have a toxic boss or an arrogant team member, you need a plan on how to make your work relationship really work. Need help figuring out the best approach? Join Monster for free today and start getting weekly emails with expert advice on career development and management skills. You can also upload up to five versions of your resume to match the right work environment and co-workers, and allow recruiters to find your as soon as new positions get posted