Here’s why you shouldn’t ask for that promotion

Yes, you might deserve a promotion, but that doesn’t always mean it’s the right career move. 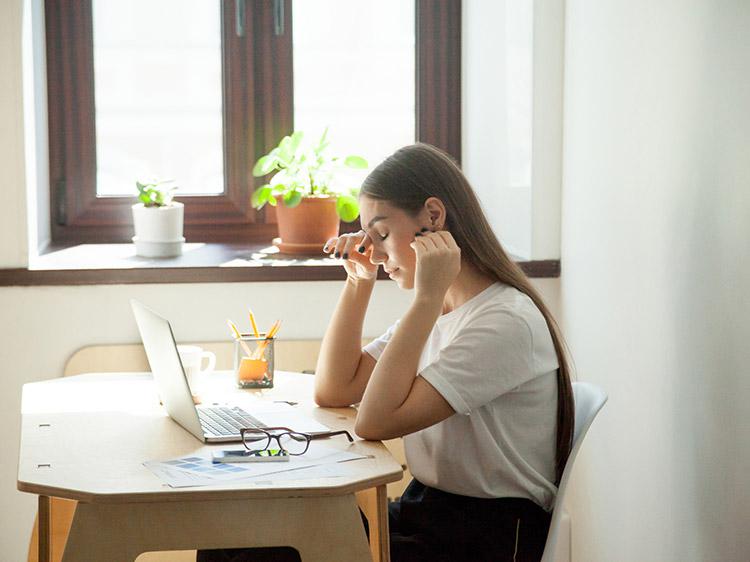 Sometimes, early career promotions mean too much, too soon.

You’ve been killing it at work and it seems like the promotion is the natural next step. After all, you have a career plan, and that plan doesn’t involve staying at the junior level forever.

But here’s the weird thing about getting promoted early in your career:  It might seem like it’s always a good thing, but by jumping the gun, you could end up shooting yourself in the foot. There are some very good reasons to be a little patient before pushing for a promotion early on, and most of them have to do with whether it’s the right move for your career in the long-term.

“Sometimes companies promote you to fill in a role, or because it's cheaper than hiring expert help from outside. That may not be setting you up for success if you're not right for the role to start,” says Nancy Halpern, an executive at the New York City–based executive coaching firm KNH Associates.

Monster spoke with career experts to find out why it can be detrimental to get promoted too quickly, and alternative solutions that will help your career.

You don’t have enough experience

“Getting promoted too quickly in your career may prevent you from gaining deep breadth and depth of experience necessary to be truly effective in your promoted role,” says Tim Toterhi, founder of the North Carolina–based leadership coaching company Plotline Leadership.

Let’s say you want to move to a new company and they take your director of marketing title at face value and give you the job. The initial excitement can turn into a major bummer when they (and you!) realize you don’t have the experience for this company’s expectations of a director-level position.

You can get pigeonholed

“It is easier to switch functional areas or even career paths early in one's professional experience than it is later, when you’ve got years of experience and an elevated title to match,” says Todd Horton, founder of the Boston-based employee recognition–focused technology company, KangoGift.

For example, you are unlikely to hear of someone with a director-level role in marketing pivoting into an assistant financial analyst position.

Horton recommends that people early in their careers try different paths before trying to get promoted in a particular field or company. “If you’re promoted too early in your career, you could get locked into a career path that you may later regret,” he says.

You become a more expensive hire

Promotions come with salary increases, which is obviously a good thing—unless your salary, along with your title, is inflated beyond market value. This could deliver a rude wake-up call when you decide to move onto another company.

“With a higher base salary relative to other candidates with similar qualifications and years of experience, you are suddenly a more expensive hire,” says Joseph Liu, a career consultant and host of the popular podcast, Career Relaunch.

Let’s say you are going for a finance role with a lower title than the one you have because you don’t have enough years of experience for the role they’re advertising. If one person expects a $45,000-$50,000 salary and you are expecting to continue making a $95,000 salary, chances are the company will go with the less expensive hire or you’ll have to take a major pay cut.

You can position yourself for promotion the smart way

“If you decide you’re not ready for a big promotion, it’s okay to stair step it,” says Toterhi. In other words, you can take on growth and leadership roles right where you are—and gain the experience you’ll need to qualify for the senior level position you’re shooting for.

“You can take a team lead position, head up a project, or even do some volunteering to get management experience before signing up to run a department.”

He notes that this will give you the time to grow and improve while you’re part of a team―not the head honcho. “Do the extra work now and when opportunities arise, your preparation will make you the easier winner…what’s more, you’ll be ready for it,” Toterhi says.

One of the most effective ways to get promoted is to find a new job. Join Monster and you can upload five different versions of your resume so you’re ready to go as soon as you see a job that matches your skills and qualifications. And as a Monster member, you’ll get career advice sent to you weekly to keep your job-hunting skills sharp, with the latest expert advice and tips on everything from resume writing to interview techniques and salary negotiation.