A primer on the Equal Pay Act

The law known as the EPA makes sex-based wage discrimination illegal. So why does the gender pay gap persist? 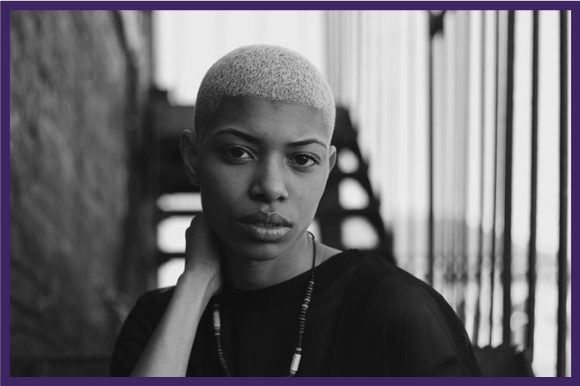 Despite plenty of advances in the workplace, women still have not achieved equal pay. According to the most recent Census Bureau data from 2018, women overall currently make only 81 cents for every dollar a man makes—Black women earn 62 cents per dollar; Hispanic/Latina women earn 54 cents per dollar; American Indian and Alaska Native women earn 57 cents per dollar—a number that represents an increase of less than one cent over the past five years.

But wait, isn’t there a law that’s supposed to prevent wage discrimination? In fact, there is: the Equal Pay Act, signed by President Kennedy in 1963.

Commonly referred to as the EPA, it specifically tackles gender-based pay disparities, stating that men and women must be paid equally for performing substantially equal work. And you can’t talk about the realities of modern-day work without discussing the gender pay gap.

Why do women still earn an average of 19 cents less than their male colleagues? Let’s take a closer look at the EPA, both in how it protects workers and where it comes up short.

What the Equal Pay Act does for workers

The EPA was intended to supplement an earlier law, the Fair Labor Standards Act of 1938, which established the country’s first minimum wage and overtime pay protections. It is enforced by the U.S. Equal Employment Opportunity Commission (EEOC) and allows workers to file pay discrimination lawsuits in addition to imposing liabilities on employers paying one gender more than the other.

“To establish a case of wage discrimination under the Equal Pay Act, a plaintiff must demonstrate: (1) she was performing work which was ‘substantially equal’ to that of the male employees considering the skills, duties, supervision, effort and responsibilities of the jobs; (2) the conditions where the work was performed were basically the same; (3) the male employees were paid more under such circumstances,” says Greg Mansell, an employment attorney and partner at Columbus, Ohio-based firm Mansell Law.

It’s not only your wage or salary that’s protected under the EPA—overtime and vacation pay, bonuses, benefits, and several other forms of compensation are also covered.

There’s more work to be done

So with all of this legal groundwork in place, why does the gender wage gap persist more than 70 years later? The answer to that question is complex, and there are several competing theories at play. One of these theories puts the burden on women’s individual choices, suggesting that differences in achievement have resulted in wage disparities.

While there’s a grain of truth here—since women are more likely to shoulder childcare and family responsibilities, they may work fewer hours—organizations like the Center for American Progress note that this outlook on the topic of equal pay ignores the gender pay gap’s underlying causes, such as discriminatory attitudes that make it harder for women to succeed in higher-paying roles.

Meanwhile, the EPA includes language allowing employers to invoke a “factor other than sex” to justify a pay difference, such as experience or education. But as countless fair pay advocates have noted, these reasons may themselves be rooted in subtler, more insidious forms of discrimination such as benevolent sexism.

The Equal Pay Act and the Lilly Ledbetter Fair Pay Act are two steps toward a workplace that works for everyone. “Since the EPA was passed, much progress has been made in terms of court opinions and expanding the protections of the Act. Providing employees with the right to pursue a private cause of action has worked toward leveling the playing field,” says Mansell. “But there is still significant progress that needs to be made toward equality, and the fight will continue until that goal is reached.”

Want to learn about other important workplace issues beyond equal pay? Join Monster for free today. As a member, you'll get workplace insights, career advice, and job search tips sent directly to your inbox so you can stay informed.