Have you had a ‘normal’ number of jobs?

How much time spent at one job is too much? And for that matter, how little time is too little? Read on to find out. 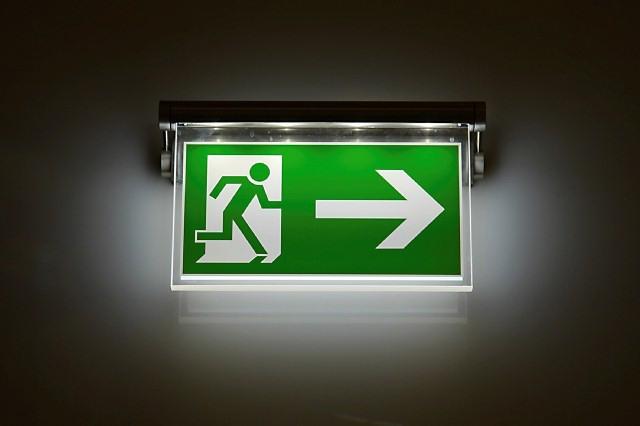 The days of your first job being your last are now long gone.

As a result, the term “job hopping” doesn’t have quite the negative connotation it once did.

“While job hoppers were once pegged as the people who were laid off or associated with a company who went under, currently job hoppers are simply seeking new opportunities to learn and grow as professionals,” says Jennifer Lee Magas, vice president of communications at Magas Media Consultants in Connecticut and a former human resources professional.

In fact, there’s a lot to gain from job hopping, as we noted in a separate article. “But this is not to say that a person should constantly be looking for a new job,” she’s quick to add.

In other words, if you’re making change too often, you may have to explain why to an incredulous hiring manager. Read this article if you find yourself in this position.

So how do you know if the number of employers on your resume is normal—or cause for recruiter concern? Read on to find out.

You’re job-hopping too much when...

...Your job-hopping shows a distinct pattern. If you’ve had six jobs, say, and haven’t stayed with any for more than a year or two, that could send up a red flag with hiring managers.

At some point you will probably take a job, maybe two, that just doesn’t fit with your ideals or other personal requirements. And so you’ll leave. Quickly.

This is actually OK because over the course of a long career, most people will find themselves in that situation, says Mikaela Kiner, founder of Seattle-based UniquelyHR.com. “But if the hopping is a consistent pattern, that’s a problem.”

The median number of years U.S. workers have been with their current employers is 4.6, according to the BLS—and that might give you an idea of where you fall on the job-hopping spectrum. However, if you’re between the ages of 25 and 34 that median number is only three years, while those who are age 55 to 64 have been at the same job for roughly 10 years. So age does matter when trying to decide whether your job hopping habits are normal.

When a hiring manager sees that you’ve never held a job for longer than two years, that manager will usually think that you haven’t learned from your mistakes and, therefore, haven’t learned to build on what works, Kiner says. “I worry that they never had to live with the long-term consequences of their own choices.”

You’re not job hopping enough when...

...You’ve been at your current job longer than five years and either you don’t feel like you’re growing professionally, you’re bored or unfulfilled, or you think you’re worth more than you’re being paid.

Yes, it is difficult to find the right job with the perfect salary, a great cultural fit and room to grow. So you may be thinking that the grass isn’t that much greener elsewhere. But it’s become a job-seeker’s economy over the course of the past two years. And there’s research to suggest that those of a certain age group who leave a company make more money than those who opt to stay. Plus, you’ll gain more marketable skills and contacts that can help you later in your career by making a move.

So there are some good reasons to job hop a little these days, Magas says. If you find yourself talking to recruiters from the big-name companies in your industry, don’t feel bad for wanting to leave your smaller or mid-level company. A job hop might be the best thing for you to grow your career.

“The knowledge and experience that one can gain from working with the best in the industry will serve to deepen your understanding of the industry and its function as a whole,” she says. “Your current employer would have to respect what a tremendous opportunity it is.”