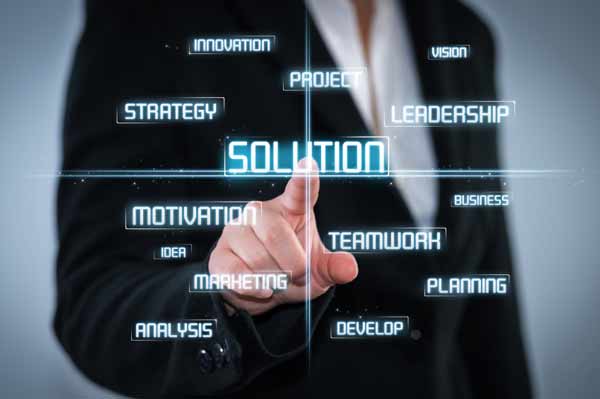 Chief Information Officer (CIO) is one of the highest-level executive IT positions within a company and its importance is growing as technology invades every aspect of the modern workplace. As a general rule, CIOs are responsible for overseeing the technology of a business as it pertains to resources, funding, budgeting, development, and training. Much of the job revolves around leading the IT department, recruiting employees, identifying and protecting a company against virtual threats, and managing the overall technology budget in a way that helps a company increase profits. Rather than focus on the actual technology, which is often the role of a Chief Technology Officer (CTO), CIOs are more concerned with technology in terms of IT systems, strategies, security, customers, and employees.

It’s a high-level job that can only come after years of experience in information technology, computer science, software engineering, or any other related field. And it’s not without potential risk, considering a CIO is the main point of contact when it comes to a security breach. There might be a number of individuals on a team tasked with safeguarding and monitoring a company’s security, but at the end of the day the CIO has to answer to any major security breaches.

Part of the role of a CIO is figuring out how to balance necessary expenses and employee compensation with profits. CIOs must maintain a strict budget to help the company grow and thrive, while also ensuring the department is well staffed and has enough support. Budget management is an important skill for any CIO and it can translate to higher pay in the role.

CIOs have to work closely with budgets and have a number of fiscal responsibilities around technology. Much of this involves strategy around recruiting, budgets, and other expenses in the department. Therefore, CIOs with strategic planning skills have a leg up against the competition.

As a CIO you will be responsible for leading a team of IT professionals and other tech workers and ensure that an entire department runs smoothly. Therefore, leadership skills are undoubtedly a prerequisite for a successful career as a CIO.

Have what it takes to become a CIO or looking to switch companies? Check out openings on Monster to find Chief Information Officer jobs in your area.