How Nurses Can Fight Sexual Harassment

Nurses are often targets of sexual harassment. Learn how to fight back against this occupational hazard. 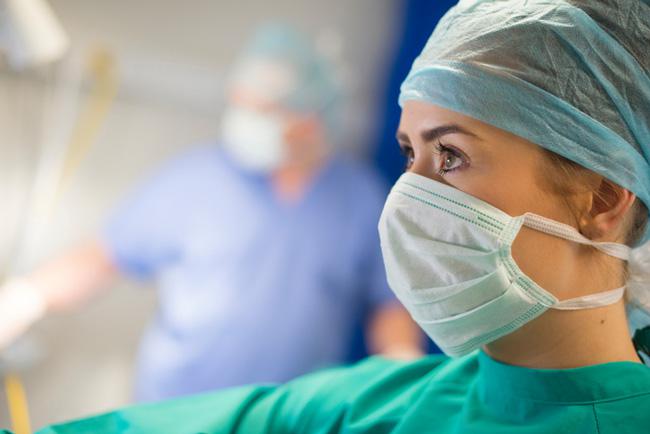 Sexual harassment of nurses can be as simple as a patient's unwanted flirtatious winks or as elaborate as a male hospital physician's systematic assaults on female employees.

And nurses are likely to encounter this occupational hazard. In a University of Missouri study, 21 of 29 nurses surveyed said patients had sexually harassed them. A 2001 NurseWeek/American Organization of Nurse Executives study revealed that 19 percent of nurses surveyed reported being sexually harassed in the previous year. Of male nurses in the NurseWeek study, 32 percent said they had been targets of physician sexual harassment.

One high-profile example: In 2003, Lutheran Medical Center in Brooklyn agreed to pay nearly $5.5 million to settle a sexual harassment case involving more than 50 women, including nurses, who were allegedly touched inappropriately or otherwise harassed by a physician as he performed pre-employment medical exams.

Culture and Stereotypes Set the Stage for Harassment

Some observers say stereotypes fuel sexual harassment of nurses. "Naughty-nurse images in the media are really nonstop, so it's clear where men get the idea that nurses are there to provide sexual service to patients," says Sandy Summers, an RN and executive director of the Center for Nursing Advocacy.

Violent themes found in the media may also increase the intensity of sexual harassment. "I was surprised how aggressive the behavior was that these nurses faced," says Debbie Dougherty, an assistant professor of communication at the University of Missouri-Columbia and author of the university's sexual harassment study. "Patients threatened to attack nurses sexually and called them prostitutes."

"Underreporting of the problem is sadly common," says an American Nurses Association (ANA) brief. Nurses sometimes belittle patients who harass them or make light of incidents that may take an emotional toll.

Hospital procedure often enables direct-care workers to remove themselves from cases where patients have crossed the line, but nurses rarely do so. "There was only one nurse in the entire study who withdrew from care," Dougherty says.

But there's an apparent disconnect between the training hospitals say they provide and what employees recall receiving. "Just a few of the nurses in the study remember having any training at all" on dealing with sexual harassment, Dougherty says.

Liability and Retention Issues May Spur Employers to Act

Still, employers should be highly motivated to create an environment that prevents sexual harassment, since they can be held liable for the actions of independent contractors and even patients -- not just their own employees.

But healthcare employers aren't always receptive when nurses complain of sexual harassment, according to Summers, who says that while working as a nurse she was groped by inebriated patients twice.

"The hospital management showed me zero support," she says. "It was me against the world, as if I were a renegade. If we want to keep nurses in the workforce, we're going to have to do a better job of supporting them."

Hospital attorneys should pursue assault cases with law enforcement and give harassed nurses access to counseling, Summers says. "If we don't talk about these problems, we're never going to be able to fix them."

What to Do If You're Harassed

The ANA Web site offers this advice to nurses subjected to sexual harassment: