How to Tell If Layoffs Are Coming to Your Company

Is a pink slip with your name on it is headed your way? Here's what you can do about it 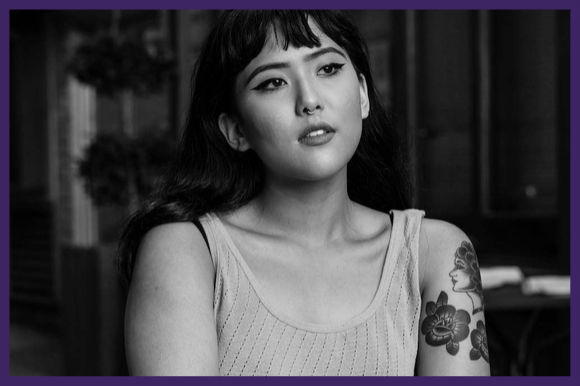 These are the signs that job cuts are likely on the way.

Companies have job cuts for a number of reasons, and oftentimes these layoffs aren’t a reflection of a worker’s performance, which means there’s little you can do to prevent the inevitable. The people who land on their feet, though, are the ones who can spot the signs that layoffs are coming.

So, how can you tell if your job might be in jeopardy? Check out some clues that a pink slip may have your name on it in the near future—and what you can do to keep your career moving forward.

Subtle signs that layoffs are coming

1. Exciting projects are going to the “other guy.”

If you raise your hand to take on big-deal upcoming projects and get passed over and handed to someone else, that's a red flag—especially if it happens more than once. Ask your manager what future projects you can look forward to taking on. If the answer is vague, that’s a tip off.

2. Nonessential budgets are being reduced or cut.

Be wary when perks start disappearing. When the fun things are no longer being sponsored, that means the money is tight, and that’s a red flag.

3. New products or expansions are being postponed.

In prosperous times, businesses are awash in initiatives for growth. In leaner times, they hunker down and return to basics by focusing on what is guaranteed to bring in revenue now, rather than looking to the future.

Serious signs that layoffs are coming

1. There’s a heightened sense of belt-tightening.

It’s never a good sign when the company starts putting all financial exchanges under a microscope and requiring approvals from the higher ups. For example: Expense accounts are being scrutinized, new procedures are being implemented for securing purchase orders, and implementing approvals to tap petty cash for what were previously unquestioned expenditures.

2. There’s a merger or acquisition.

This event might be a smart move for a company as a whole, but it’s not always a great sign for its employees. Duplicate positions are superfluous, and that means layoffs could be in the future.

3. You’re being kept out of the loop.

Beginning to feel ostracized? Not invited to team meetings or being removed from distribution lists? Speak up. Ask why you’re not getting invited and express your interest in participating.

If executives are being evasive or less than forthcoming with answers about future projects, that's suspicious. Now is not the time for leaders to be silent in the face of so much uncertainty. For example, department heads or senior leaders are having more private calls than normal.

1. Your company is bleeding money.

Don’t get spooked by a short-term dip in revenue—it happens even to thriving businesses. However, if your company is not making its profitability targets several quarters in a row, dust off your resume.

2. Essential budgets are being cut to the bone.

The marketing budget has been slashed. Physical offices have been downsized and moved to smaller, less-expensive digs. Such drastic budget cuts are valid reasons to watch your back.

When job postings have disappeared, that means the growth of the company is being put on hold. If a company isn’t growing, it’s struggling.

4. Executives are leaving in droves.

Senior managers are often privy to information that lower employees aren’t entitled to. When a significant number of top brass are jumping ship, company-wide layoffs could very well be around the corner.

Put simply, this is a euphemism for job cuts.

6. There’s already been a round of layoffs.

One round of job cuts isn’t the end of the world. More than one round indicates there will be even more rounds. Just because you survived one wave of layoffs doesn’t mean you’re safe. Keep your eyes peeled and ears open.

7. Your boss or HR is asking you a ton of questions about what you do.

Or, worse yet, you’re being asked to write a job description for your position; that could be a sign that you’re about to be replaced.

8. You’re getting locked out of files or emails.

If you haven’t heard from HR or IT about why this happened, watch out.

If layoffs are coming, get a head start now

Instead of freaking out about impending layoffs, focus on what you can control—your own career. Monster can help you jump-start your job search for free so you have options to consider before the fallout. Layoffs are a part of life, unfortunately, but a little foresight can go a long way. Let Monster lend you a hand.