Nail the audition by avoiding these common snafus. 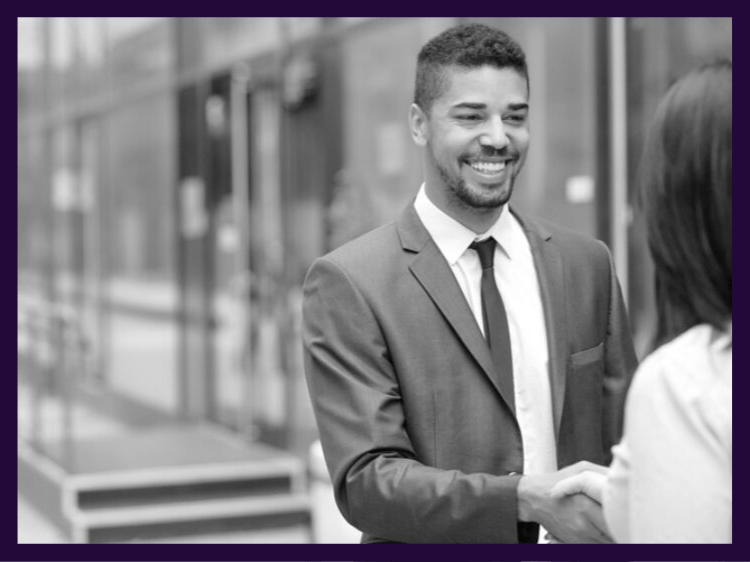 Many recent college graduates flunk their first job interview. In fact, that’s an understatement, according to an OfficeTeam survey that asked senior managers to recount the most embarrassing job interview mistakes they’ve witnessed.

Some of the more cringe-worthy stories: an interviewee was so nervous she almost fainted; one dude fell asleep; one candidate even did a song-and-dance routine in hopes of getting the job (err, the performance didn’t go so well). The list goes on.

However, the most common job interview blunders are less jaw-dropping. To ace the audition, avoid these rookie slip-ups.

1. Forgetting to do your homework

It sounds basic, but many job seekers don’t sufficiently research the company ahead of time, says Belinda Plutz, founder of the New York-based Career Mentors Inc.

“So many people look at the job posting and the company’s website but don’t dig deeper,” she says.

Start with a simple Google search for recent news about the organization; a new client acquisition, for example, is a good talking point. Study the company’s competition and stay on top of industry news, advises Plutz.

Call ahead to find out specifics, including what to bring, and how long you should plan to be there. “If they say 30 minutes and you’re out in two hours, you know it went well,” Plutz says.

Ask whom you’ll be meeting with so you can gather intel on each person. Check their LinkedIn and mention commonalities (same alma mater?) or interesting projects the person has worked on. Don’t worry about coming across as a stalker.

“LinkedIn is public for a reason,” says Crawford. “Today’s managers expect you to look them up ahead of time.”

It’s prudent to prepare responses to common questions (e.g., “Tell me about yourself”), but don’t be robotic. Instead of memorizing answers and repeating them line-by-line, focus on the overall concept.

“It’s like giving a good PowerPoint presentation,” says Crawford. “You have your talking points, but every time you present it, it’s a little different.”

4. Asking the wrong questions, or (gasp!) none at all

One of the biggest job interview mistakes you can make is not asking any questions. You’re there to be interviewed, but you're also interviewing the company to figure out if you'd want a job there. Take advantage of the face time by asking thoughtful questions. Avoid run-of-the-mill queries so you stand out.

Limit yourself to three questions, since the hiring manager’s time is finite. Find out whether it’s a new position.

“If it’s brand new, ask why they created the job,” advises Plutz. If you’re replacing someone, ask why the person left or why they got promoted, and whether it’s the company’s preference to promote from within.

Crawford recommends inquiring about the expectations for the first 30, 60, and 90 days. “You’ll get a flavor of what the job is like without being mundane and asking, ‘What’s a typical day like?’” she says.

Last, pose a question that establishes a personal connection with the hiring manager; for example, “I saw from LinkedIn you’ve been here for four years. What has your experience been like?”

Nonverbal communication can create a great first impression—or immediately turn off a hiring manager. “When we talk about getting a gut feeling about someone, what we’re really talking about is reading his or her nonverbal cues [subconsciously],” says Atlanta-based body language expert Patti Wood.

To improve your posture and eye contact, role-play the interview with a friend. Also, make sure you have a firm handshake—research shows that if it’s weak or flaccid, the hiring manager might assume you lack confidence.

Don’t be stiff, says Wood, who recommends occasionally leaning forward with your head, upper torso, or whole body to show you’re interested in what the interviewer is saying, and remember to smile.

An initial interview isn’t the right time to discuss compensation unless the hiring manager broaches the subject. The same goes for benefits like vacation days, telecommuting options, and flex-time, which “aren’t relevant until they’re more serious about hiring you,” says Crawford. Save those topics for the final interview.

Set expectations at the end of the interview three questions: “What’s the next step in the process?” “When do you want to bring someone on board?” and “How should I follow up with you?”

Instead of relying on your memory, Plutz says make notes of what you spoke about immediately after the interview and send a short thank-you email within 48 hours that cites specifics from the conversation (e.g., “The way you described the company culture really resonated with me”).

Want more help acing the job search? Join Monster for free today. As a member, you'll get interview insights, career advice, and job search tips sent directly to your inbox. From answering tough questions to negotiating an offer to getting along with co-workers, Monster can help you each step along your career path.