According to a new report, millennials interested in IT jobs will not only accept a lower salary--they'll travel up to 600 miles. 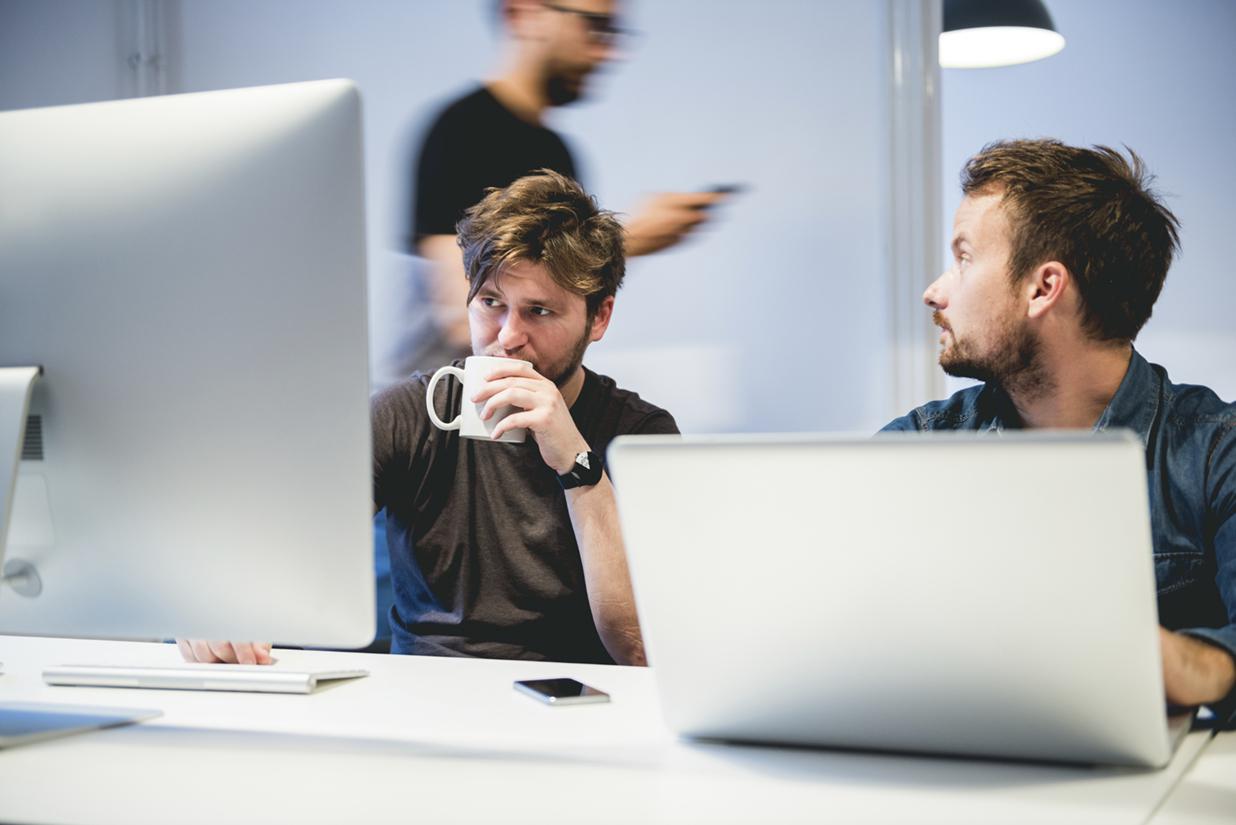 Looking at the salaries in the tech world, it would be easy to make the assumption that some of the workers are only in it for the money. But as a recent survey from Progressive Insurance makes clear, that couldn’t be further from the truth for millennials pursuing a career in IT.

According to the report, which took data from 1,000 US millennials interested in tech jobs, 81% said they would accept a reduced compensation package if it meant they’d be able to do a job they truly loved.

Not only that—they’re willing to travel to do it. A total of 82% of millennials interested in IT said that they would relocate an average of more than 600 miles for the right job offer.

Increasingly, that means a job that offers flexible working arrangements, like the ability to work from home. In fact, 58% of the respondents said that they’d rather take a job that lets them work remotely than one that pays 20% more.

“By and large what we found is that millennials interested in IT want a job that allows them flexibility and growth opportunities, and which inspires them,” said Lynley Williams, recruiting director for Progressive Insurance.

Employers may need to be flexible in more ways than one. One in five respondents had no qualms about applying for a different job less than a month after starting a new one, while 59% said they’d considered seeking out new opportunities within six months of starting.

Maybe that’s a natural part of the talent equation in an industry dedicated to delivering newer, better, faster experiences. That revolving door mentality has made brief tenures and rapid turnover the norm in the tech world. One Payscale list of the Fortune 500 companies with the highest turnover put Amazon, Google, and Mosaic in the top five, all with a median tenure of around a year.

Millennials interested in IT careers don’t just seek out new jobs early—they seek often, visiting job boards or company career pages an average of six times a week. But what some might call disloyalty, others might describe as simply managing priorities. After all, when you have a set of desirable, highly marketable skills, why not try to snap up the best opportunities for your career—not just the first ones?