Celebrate that bump in pay and new office, says Monster’s Vicki Salemi—but also make sure you take steps to set yourself up for leadership success. 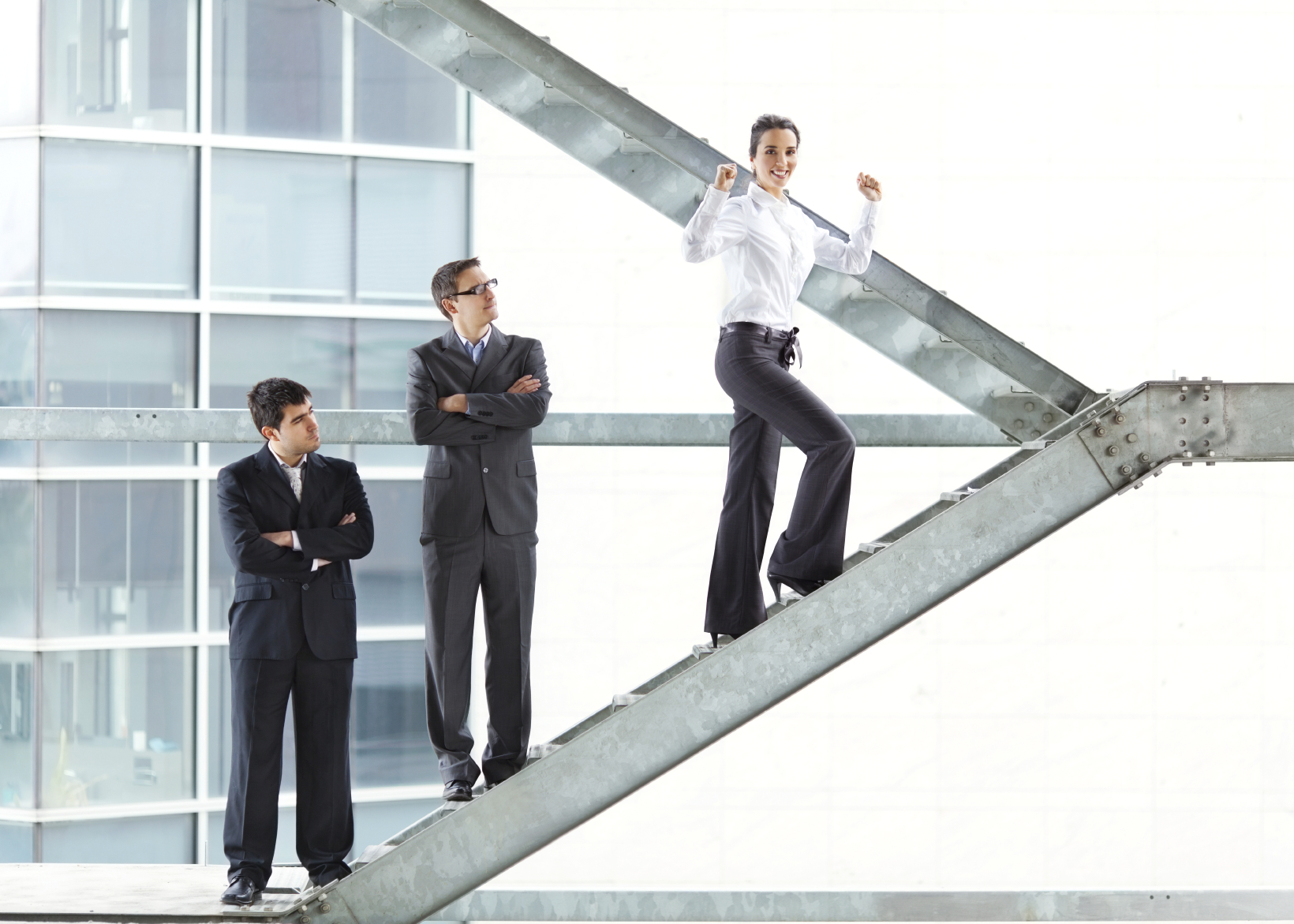 Look out world, you’ve been bumped up to a new level within management. Leadership recognized your hard work and now you’re sitting pretty in an elevated box in the organizational chart, with a few more boxes sitting underneath you.

Awesome news, and champagne is definitely called for. But you may find yourself needing a stiffer drink once you realize one of the common challenges of being promoted from within: You’re now expected to manage your friends and former peers.

I’ve been there: Back when we were on the same level at a former company, “Susan” would come by my cubicle every morning and afternoon to ask questions—a lot of questions, an endless stream of questions, repetitive questions, day in day out—and complain. I didn't want to throw her under the bus and tell our boss that she wasn't getting it. So I silently nodded and tried to help her.

Fast forward several months later to my promotion to management—woo-hoo! But also, boo-hoo. In that moment, she and a few other friends instantaneously became my direct reports. In other words, she became my problem.

I knew I wouldn't have time to constantly guide someone who at that point really should have figured things out. And meanwhile, gut instincts told me it would be really challenging to manage friends—I needed to refine the relationship to be more professional while also making myself seem more authoritative.

Here’s what worked for me when I was promoted above my peers:

I slowly started making excuses to not join Susan and colleagues for lunch. I didn’t cut off communication on a casual basis entirely but rather, gradually weaned myself off. Sure, when there was leftover food in the conference rooms I joined in and we chatted, but I only went for a few minutes and then made a quick escape. I understood that everybody needs time to vent about the boss or work, so I tried to let my employees have some privacy in their social lives. Also, I knew that being too friendly would make my job harder later.

In addition, they likely realized there were things I probably couldn’t share with them as witnessed by my now being on the inside of closed-door meetings.

If you find yourself in a similar situation, it’s extremely important to create boundaries as I did to address the situation—because trust me, it will need to be addressed.

You’re now an authority figure, who signs off on your former pals’ pay raises and performance reviews. It’s tough to be a buddy one minute and a boss who has to give constructive feedback on a performance issue the next. So you need to change your tone to that of someone in a leadership role.

I recall holding a meeting in my new office and telling my team something such as, “As your manager, I’m still here for you. We’re here to work together—I want to see you succeed. My goal is to provide you with skills and guidance so you will get promoted!”

I wanted to acknowledge the change and let them know I always had their backs but they could no longer vent to me about leadership in a gossipy or moaning way. Now we’d be working together to find a solution. Moving forward in a professional way like this—that’s focused on employee happiness—will also help you adjust to a sticky situation of direct reports being jealous of your promotion.

My new employees told me they appreciated the open communication and respected what I had to do. In turn, that set the tone for our relationship going forward.

Looking back, I remember missing the friendly interactions at first as they morphed into primarily work-based conversations. But I also realized that in order to gain something new—and to not only adjust to the new role but to also rock it out—I needed to let go of something else.

It helped that, at the same time, I started ramping up my social life outside the office. And I started getting invited to lunch by my boss and new managerial colleagues, whom I wanted to get to know better.

You can expect that it'll take a little time for you, too, to feel totally comfortable in your new role, but hang on! It should get easier in a matter of months. And if it doesn't, well... you can always search Monster for a new job where you won't have history with the people you're managing!

Monster’s career expert Vicki Salemi has more than 15 years of experience in corporate recruiting and HR and is author of Big Career in the Big City. Follow her on Twitter at @vickisalemi