Should you quit your job or ask for a promotion?

Think if this as the “love it or leave it” moment in your career. 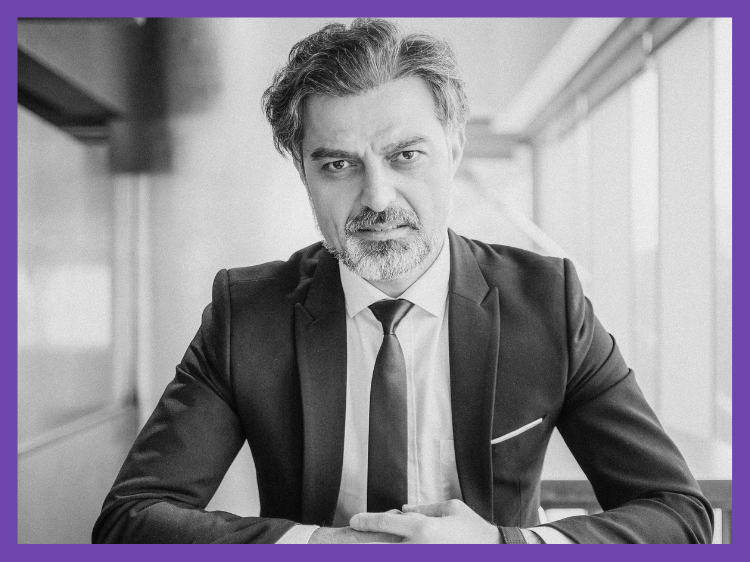 Should you ask for a promotion or quit?

There usually comes a point in every job’s lifecycle where you say, “Have I been here too long?”  That point becomes even more pronounced when you haven’t been promoted, maybe like, ever.

But how do you know if it’s time to leave—or time to ask for a promotion? If you’re early in your career, getting promoted is the best way to drastically increase your earning potential for the rest of your career.

Yet according to PWC’s Millennials at Work, Reshaping the Workplace report, 44% of millennial employees said they did not feel they “will be able to rise to the most senior levels with their current employer.”

If you’re mid-career and haven’t had a pay or title bump in a while, you could risk sliding into a career slump—which is never a good thing.

We asked career experts how to know if you should shoot for a promotion at your current company—or take your skills and start looking for a job elsewhere.

You should look for upward mobility at your current company if:

1. You’re on track for promotion

But, it’s not always easy to know if you’re in line for promotion.

Sometimes, you know. Your boss might tell you that she plans to make you a manager in six months time or a year—or perhaps you just recognize one of the hints that you’re on track.

“There’s a range of signs that you might be promoted,” says Deborah Hankin, VP of Talent at SYPartners.

“Those include being given additional responsibilities or special projects, more people coming to you for advice or expertise, being sought after for increasingly prestigious projects. If you’re leading projects or you’re considered someone who adds clear value to the business, these are also good points.”

So if any of these are happening, it’s time to schedule a talk with your boss to let her know you’re itching to move up.

2. You’re not on track for a promotion but are given the opportunity to gain the skills you need

Your boss might be candid with you about a lack of progress, or maybe it just seems like your colleagues are getting promoted while you’re being left behind.

Ask your boss which skills you’ll need for a promotion, and come up with a roadmap with your boss to get there.

Yes, even a bad performance review could be a springboard to promotion.

“Find out why opportunities have not been forthcoming,” says Timothy Wiedman, former associate professor of management and human resources at Doane University.

“Determine what improvement is necessary—and whether the required change is possible. A skill deficiency can likely be fixed; but a personality trait, for example, that does not mesh with the organization's culture may be very difficult to address.”

3. There’s an open position that fits your skills and background

If a promotion in your actual department doesn’t seem likely, take a look at what else is available company-wide.

Most companies make job postings available to people outside the company as well as current employees, but they often prefer to hire from within their ranks.

So if you’re feeling unchallenged in your current position and you see one that would equate to a promotion, definitely apply to one of those.

“If you hear of something that interests you, bring it to the attention of your manager,” recommends Jana Tulloch, human resources professional at Colorado-based Develop Intelligence.

“Often if they feel you'd be a good fit, they'll advocate on your behalf with HR or the hiring manager. “

You should look for a job at a different company if:

One of the biggest red flags that you’re not getting that promotion is if you’ve done everything your manager has requested, and it’s radio silence on the subject.

That is to say, the amount of time has gone by that your manager promised you’d a get a promotion, you’ve hit your personal goals and developed the skills you’d need for the new position, and your manager still hasn’t brought up next steps to make it happen. What should you do?

“You should hold her accountable to your discussions in a timely manner,” says Jane Scudder, a career coach at Never Settle Coaching in Chicago.

“Use regular check-ins, track her promises (or over-promises), then feel empowered to raise your concerns.

For instance: if you're told you will be placed as a key person on a project then it's given to another person, set up time within a few business days to discuss. If you wait, it will fester in you and you’ll simultaneously become less relevant to your manager.”

2. Your promotion doesn’t come with a salary increase (or it comes with a very small increase)

Many entry-level positions underpay. It’s unfortunate, but in the back of your mind, you take that first (or second or third job), knowing that a promotion will come with a bigger paycheck.

If it doesn’t? Time to look elsewhere.

“Go to your boss and explain the situation to them calmly and rationally,” says Amanda Oliver, content and brand strategist at Massachusetts-based OrionCKB.

“Tally the extra hours, or the lack of a promised raise, or the average salary of that same position with your same skill set in the area. If that conversation yields results, then great! But if it feels like running repeatedly into a brick wall, then you need to find a way out.”

Want a quick way to see what you’re worth? Check out PayScale.

Whether it’s through weekly emailed reports or quarterly meetings, oftentimes smaller and midsize companies share financial information with their employees.

These updates can serve as a health barometer for the longevity of the company, and in turn, your tenure at the organization.

“If your current employer is experiencing financial stress, or going through an acquisition process (as buyer or seller—those are signs that you need to fire up your resume, stat,” says Joni Holderman of  South Carolina–based Thrive! Resumes

“A delay in launching a job search can lead to unemployment, which makes you less attractive to other employers.”

Get yourself job-search ready

When you know that promotion isn’t coming anytime soon, it’s time to dust off your resume and see what’s out there. Join Monster for free today and as a member, you’ll get interview tips, negotiating tactics, and emails sent to you as soon as we see a relevant position for you. After all, sometimes the only way up is out.