This holiday season, it’s jingle all the way—and yes, we’re talking about your coin, Scorpio. With the Sun in entrepreneurial Sagittarius and your second house of money-making, the first three weeks of December have a firm focus on financial security. Don’t feel pressured to downshift into holiday mode when you’re this motivated. You can make major headway if you hustle hard. And you may not have to do anything at all on December 14, when the solar eclipse in Sagittarius could proffer an exciting chance to raise your income or start a new career path—seemingly out of the blue.

The shortest day of the year is also one of the most notable, with the “Great Conjunction” of Jupiter and Saturn on December 21, when the two giants align so closely that they’ll appear as a single bright “star” in the winter night sky. Since they’re joining forces in trailblazer Aquarius in your domestic fourth house, you can expect a shift from a busy 2020 that featured much change, along with new ideas and alliances, into a more “home-based” mode. This will help you stay productive through the winter, whether you’re WFH at your job, starting a cottage industry—or both!

Get ready for Mars to move into Taurus and your partnership zone on Thursday, January 6, after six long months in your administrative, hardworking sixth house, which could have kept you drowning in details. Now, not only can you delegate to a capable crew (a lesson Mars has been hammering home since June 27), but you could partner up with an “equal” whose skills complement yours to a tee. Here’s to all kinds of win-wins in 2021! 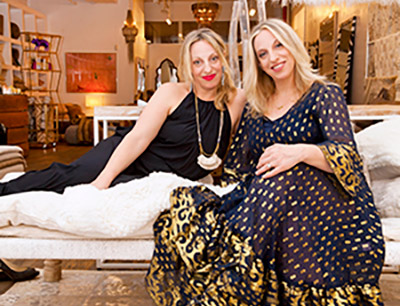