Should you work two jobs when you're first starting out?

Picking up a side hustle can certainly boost your cash flow, but there are some drawbacks to consider. 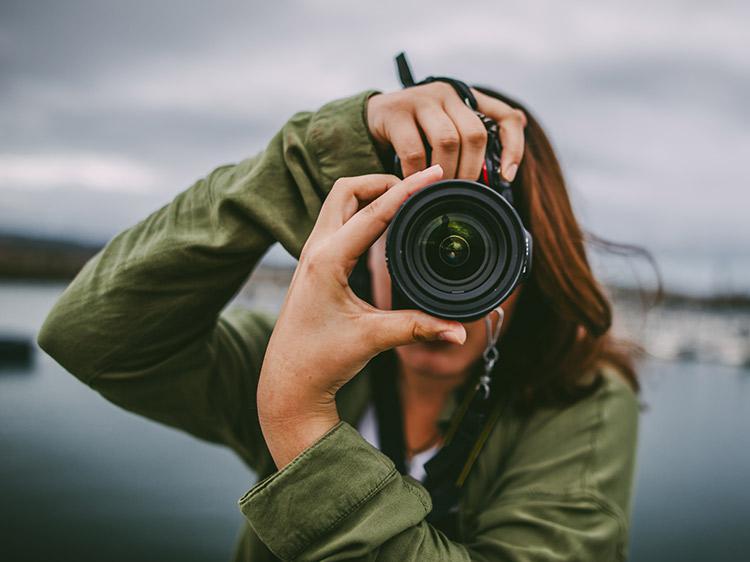 Last year, salaries reached $52,569 for 2016 bachelor’s degree recipients, up 3.8% from 2015, according to an annual survey by the National Association of Colleges and Employers. But that’s still not a huge amount of money to live on—especially if you’re in one of the most expensive cities like New York, San Francisco or Los Angeles.

Considering the average 2015 college graduate with student loan debt owed roughly $35,000, according to an analysis of government data, that $50K salary doesn’t stretch too far.

To cope with the costs, a number of young professionals are supplementing income from their full-time job by picking up a side hustle.  Juggling two jobs, however, isn’t feasible for everyone. Here are some of the advantages and disadvantages to taking on a side job while you’re working full time.

Let’s be real: if you decide to take on a part-time job, you’re doing it because you want the extra cash. (We know you’d much rather be at home bingeing on Netflix than bussing tables.)

Depending on how hard you’re willing to work, you can earn some serious money. “By doing freelance work, you can build a steady stream of income that can be highly lucrative,” says Dave Mawhinney, co-director at Carnegie Mellon’s Center of Innovation & Entrepreneurship.

According to the U.S. Bureau of Labor Statistics, the average part-time worker earns on average $250 a week. That adds up to roughly $13,000 a year. Not too shabby!

You’re probably already spending more time in the office than you’d like. In fact, adults employed full time in the U.S. work an average 47 hours per week—almost a full workday longer than a standard five-day, 9-to-5 schedule, a Gallup poll found.

When you factor in a side gig, you’re looking at an additional 10 to 20 hours on the clock each week.

Those extra hours don’t sit well with a lot of young professionals, given that most millennials say work-life balance is more important to them than career progression, according to Deloitte’s 2016 Millennial Survey. Therefore, before starting a side job, you need to evaluate how much you value your free time.

“When you have an entry-level job, building a side-hustle can be a great way of not only supplementing your income, but gaining additional skills and experience that let you pursue other full-time job opportunities later,” says Kimberly Palmer, author of The Economy of You: Discover Your Inner Entrepreneur and Recession-Proof Your Life.

The key? Choose a side job that aligns with your career goals—without creating any kind of conflict of interest. For example, if you work in public relations, you can improve your writing skills by offering content marketing services through a website like Fiverr.com. Being able to add that experience to your resume can also make yourself more marketable to future employers.

Con: you could burn out

The last thing you want is for your work performance to suffer at your full-time job because you’ve overextended yourself. “You need eight hours of sleep,” stresses Nick Loper, author of The Side Hustle Path: 10 Proven Ways to Make Money Outside of Your Day Job. “If you’re only getting five or six hours of sleep a night because of your second job, that’s not sustainable.”

Moreover, productivity starts to slump after a 50-hour workweek, according to research by Stanford economics professor John Pencavel. Thus, you need to know your limit.

A side hustle can be a great way to build your professional network, especially if you choose a part-time job that’s related to your industry. You may even meet people who can help you get a job in the future.  And as far as we’re concerned, there are no cons to increasing the number of people you’ll meet who can further your career.