Does "Siri, find me a job" mean anything to you? 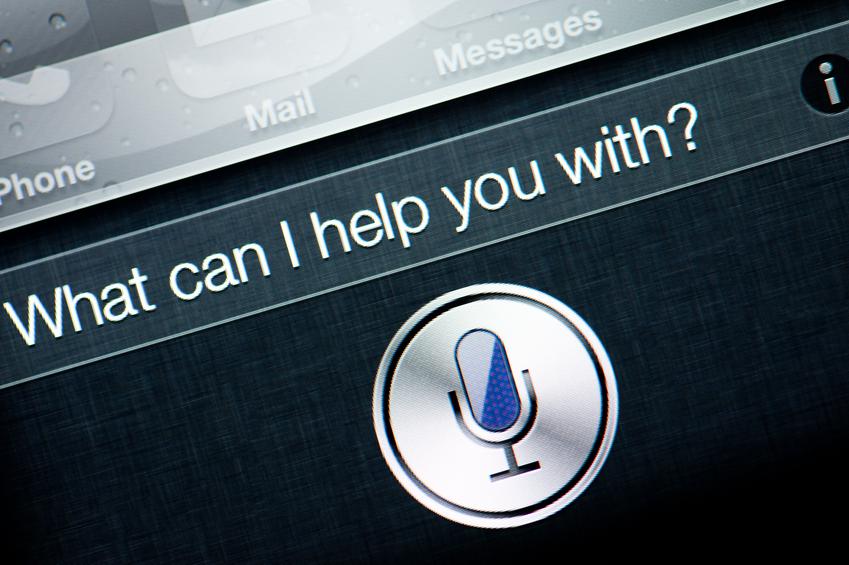 At this year’s WWDC, Apple’s annual developers conference, the company announced major changes for Siri, its popular intelligent digital assistant iPhone assistant. In addition to your mobile phones, Siri will soon be available to assist you on your desktop computer, laptop and Apple TV. The company is also opening Siri up to outside app developers, which means Siri will be able to order you a pizza on Seamless or call you an Uber.

We don’t yet know how expansive this update will be, but if you’re a developer who specializes in speech recognition software, now might be the time to capitalize on the rising job opportunities as major apps work to integrate Siri. But even before that, take a look at what Apple has to offer in terms of Siri jobs. Apple is looking for Siri Engineering Program Managers, Siri Software Engineers, Data Analysts on the Siri Search Team, Siri Language Engineers in French, Indian English, Spanish, Mandarin, and Malaysian, Siri Senior Site Reliability Engineers and Siri Full Stack Engineers.

Also, beyond Apple, there are plenty of tech jobs where experience with Siri or a similar AI digital assistant is a required qualification, from a Collaborative Researcher position at General Electric to a Test engineer position at Akorbi to a Distributed Systems Engineer position at CyberCoders.

Apple’s Siri updates seek to compete with other rising AI assistants, such as Microsoft’s Cortana, Google Now and Amazon’s Alexa. Amazon is looking for candidates to work on Alexa as aggressively as Apple is seeking people to work on Siri, with postings for Quality Assurance Engineers, Solutions Architects, Cloud Platform Engineers, Technical Program Managers, Software Development Engineers, and many other positions. Google is looking for a Research Scientist that specializes in machine learning and intelligence to work on Google Now, Search, and Maps. At Microsoft, they are looking for Program Managers, Analytics Solution Architects, and Software Engineers to work on Cortana.

It’s clear there is a current demand for workers in this field and the market will continue to see dramatic growth as speech recognition software becomes a larger part of our lives. Many—almost all iPhone users, according to a recent study—already use Siri to look up factoids or dictate a text to a friend, but soon digital assistants may be the ones we tell to drive our car or adjust the temperature in our homes. According to WhaTech, reporting on a study published this month by MarketsandMarkets, the speech recognition market is expected to grow from $3.73 billion in 2015 to $9.97 billion by 2022. With that kind of growth, we should expect many more jobs in the next five years in this industry.

So if you can’t stop worrying about whether robots will steal your job, maybe what you should actually be worried about is how you can get hired to build the AI itself. Even if you’re not a developer, there may still be a position for you. The Washington Post reported on a team of novelists, poets, and screenwriters who work on the actual language used by AI virtual assistants, making sure Siri, Cortana, or Alexa sound authentic to their users. Remember: only a living employed human can decide which emojis Siri prefers, whether she speaks the latest slang, and if her jokes will make you groan.