These tech companies have pledged to hire more than 110,000 veterans 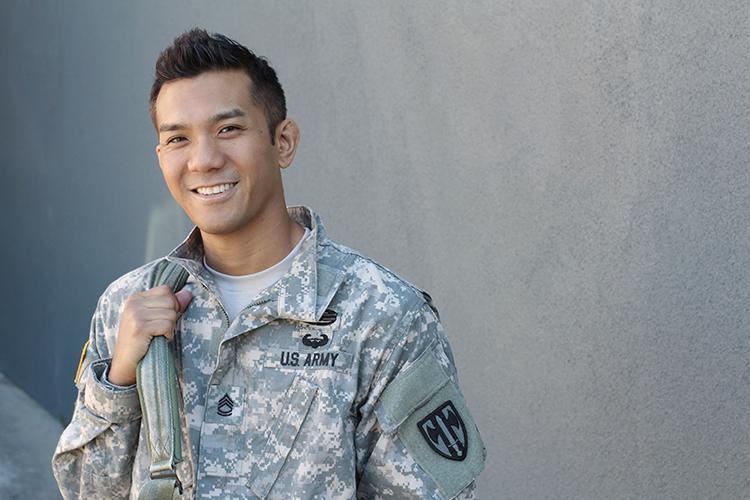 Tech giants like Dell, Hewlett Packard Enterprise and EMC pledged to hire 1,000 to 3,000 veterans or military spouses over the next five years. Meanwhile, GoDaddy, SpaceX and Seagate Technology pledged to hire 200 to 500 veterans.

SpaceX already has a solid reputation when it comes to employing members of the military. One Monster survey, conducted in collaboration with Military.com, named SpaceX one of the 10 best companies for veterans in the country. The company boasts a high percentage of recent hires who were veterans, as well as a 95% retention rate among hired former service members, according to the survey.

As part of Joining Forces, tech leaders have also committed to training and certification opportunities. Both Microsoft and VetsinTech pledged to train 5,000 veterans over the next five years. The former already has the Microsoft Software & Systems Academy that trains transitional service members in cloud application development, server and cloud administration and database and business intelligence.

A search for leadership

Matching up transitional service members with tech jobs makes sense, since so many men and women serving in the military have already utilized tech-related skills. They have also worked in the most challenging and stressful environments imaginable.

“If [veterans] can set up wireless networks in Baghdad, or do satellite reconnaissance in the mountains of Afghanistan, I’m pretty confident that they can handle whatever’s happening in Silicon Valley,” joked First Lady Michelle Obama, speaking at the White House Joining Forces employment event that celebrated the program’s anniversary on May 5.

Also speaking at the event was Amazon CEO Jeff Bezos, whose company pledged to make 25,000 veteran and military spouse hires—one of the largest pledges of the initiative. In his speech, Bezos highlighted the accomplishments of veterans already in leadership roles across all Amazon departments.

“We’re constantly looking for leaders who can invent, think big, have a bias for action, and who want to deliver for customers,” said Bezos. “Well, those principles look very familiar to the men and women who served our country in the armed forces. And also their spouses. These guys work hard and have lots of skills.”

In addition to its hiring goals, Amazon will also provide 10,000 transitioning military members, veterans or military spouses (not ones already employed at Amazon) with more than $7 million in Amazon Web Services (AWS) training and certifications for cloud computing skills.

Here are the tech companies that have committed to hiring veterans and military spouses as part of the initiative: