Writers of sentences, not code, could be a hot prospect in tech

You don’t have to be a developer to get a foothold in IT. Writers are earning an increasingly prominent spot in the tech industry. 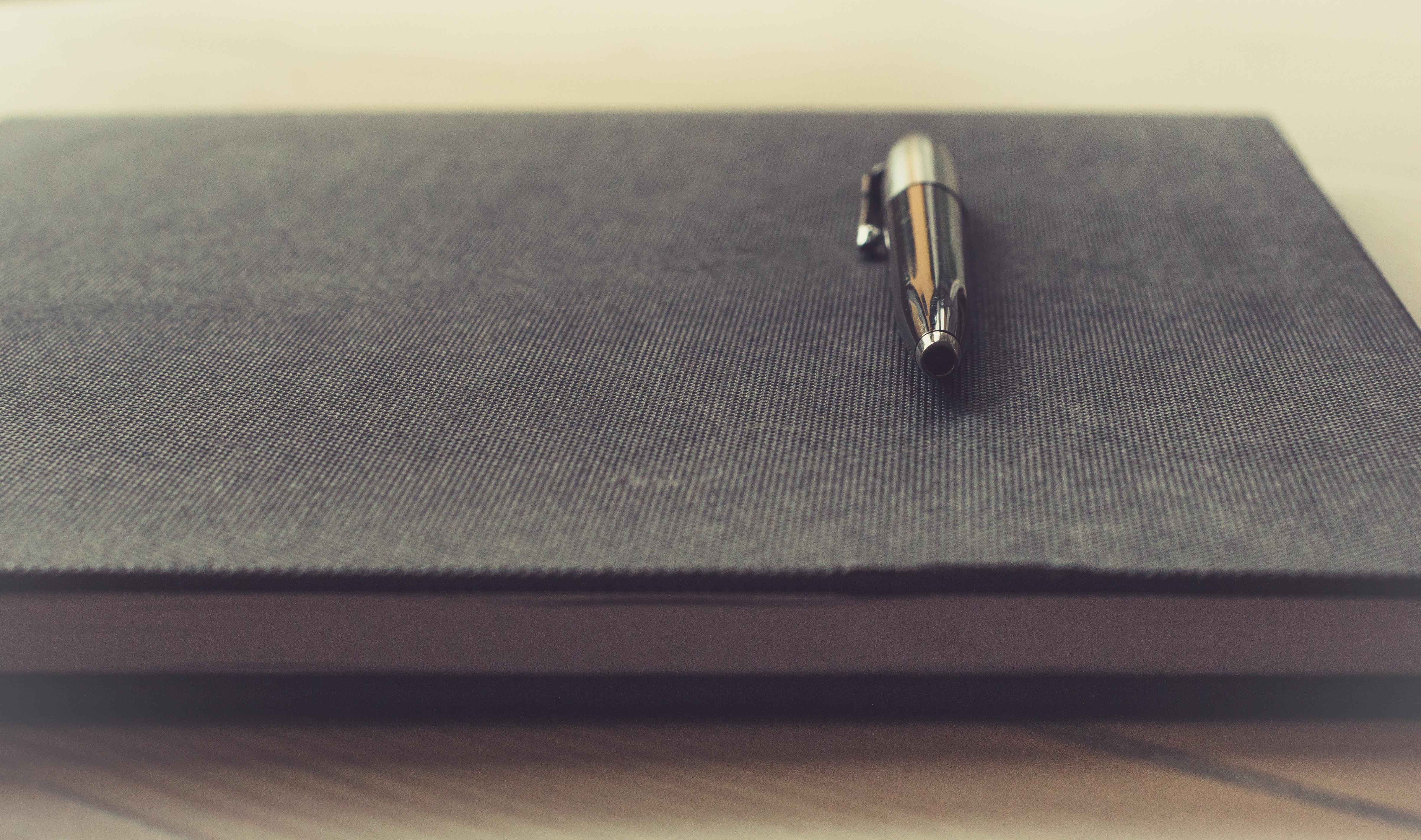 Could the next big job in tech be...novelist? It’s not impossible: Magic Leap, a holographic imagery startup that counts Google as one of its major investors, made headlines when it hired three science fiction and fantasy writers to its staff in 2014.

One of those hires was Neal Stephenson, author of the cyberpunk classics Snow Crash and Cryptonomicon, and a modern sci-fi luminary. His official title is “chief futurist” and his contributions to the startup are conceptual and theoretical, as opposed to technical.

“I’m fascinated by the science, but not qualified to work on it,” Stephenson wrote on the Magic Leap blog. “Where I hope I can be of use is in thinking about what to do with this tech once it is available to the general public.”

Stephenson isn’t the only writer getting his foot in the door of tech. With mobile devices changing the way we engage with the written word  and advancements in technology bringing the creations of science fiction closer to reality, it’s no surprise that tech companies would want to extend their talent searches to include members of the literary and journalistic set. And while the typical tech company is likely looking for more marketers and product leaders than they are futurists, you might be surprised by the variety of writer-friendly tech jobs out there. Read on to see what it will take to land one.

Today’s top startups still hire for the jobs the industry is known for: engineers and developers. But they’re increasingly hiring for jobs not typically associated with those most abundant in tech. Among them: Copywriters, community managers and and numerous other specialists for which strong writing skills are a core requirement.

So what do employees in some of these jobs actually do and how do they fit into tech company culture? Well, for starters, a startup can have the best product in Silicon Valley, but to be successful it needs public relations specialists—writers—to create clever marketing copy, establish a unique voice and brand, and provide personal and articulate customer support. Marketing copywriters have to cross-communicate with a variety of different departments, including engineering and sales to make sure all stakeholders understand the product and are able to effectively communicate the company’s ideas to the world. These wordsmiths may have to take complex tech concepts and translate them into simple and engaging language for the average user.

Obviously, to get hired as a copywriter at a tech company, you must first be an excellent writer, with a superb command of language and grammar. Often, a company will already have an existing brand or voice, so the ability to adapt and write in that established voice is a must. It also helps to have previous experience as a copywriter or a comparable body of work or portfolio. Copywriters make a median salary of over $45,000 and some earn over $70,000, according to PayScale.

Writers looking to break into the tech world can also consider roles as community managers. People in this role often act as the bridge between developers and users, so having excellent verbal and written communication skills is key. They also sometimes manage a company’s social media presence—and in a literary world where novelists and writers can be as famous for their tweets as their books, roles working closely with social media can be a great fit. Compensation is similar to that of copywriters, with a median salary of over $48,000, with some earning over $70,000.

Rather than adapting their abilities to fit the tech world’s needs, some writers are reshaping the industry in their own image. Russell Quinn, a cofounder of the digital agency Spoiled Milk, joined forces with publishing house McSweeney’s to create The Silent History, an exploratory app and interactive novel for the iPhone and iPad. And last year, novelist and filmmaker Miranda July created Somebody, an app that had strangers serve as in-person deliverers of messages between two people. She hired a team of designers and coders, partnering with interactive digital agency Stinkdigital to create the app and figure out how to make it compatible with users.

Of course, just because you come from an arts background doesn’t mean you have to be on the outside looking in.

Last year, Forbes profiled several tech employees who have degrees in English literature, communications, sociology, theatre, and other fields of study that aren’t the first ones that come to mind when people think of tech companies. Stewart Butterfield, a philosophy graduate and CEO of communication platform company Slack Technologies, told Forbes, “Studying philosophy taught me two things. I learned how to write really clearly. I learned how to follow an argument all the way down, which is invaluable in running meetings.”

So if you’re a writer looking for the perfect workplace, don’t limit your job search to publishing houses, journalism websites and national magazines. Consider tech companies or a trendy startup. Even if you aren’t commanding as high a salary as the top engineers or software developers, the pay will likely be better than more traditional places of employment for writers. Plus, how can you beat those startup perks? Say goodbye to the days of being a starving writer, and say hello to catered gourmet lunches, free office yoga classes, Ping-Pong tables and whiskey tastings.