8 Companies That Pay Above Minimum Wage

President Barack Obama's proposal to increase the federal minimum wage from $7.25 to $10.10 will increase earnings for 28 million Americans giving businesses customers with more spending money, reports the White House. But until the country is on board, many retail workers are left unable to make ends meet, having to choose between gas to get to work or food for their families. Some retail chains have taken matters in their own hands. 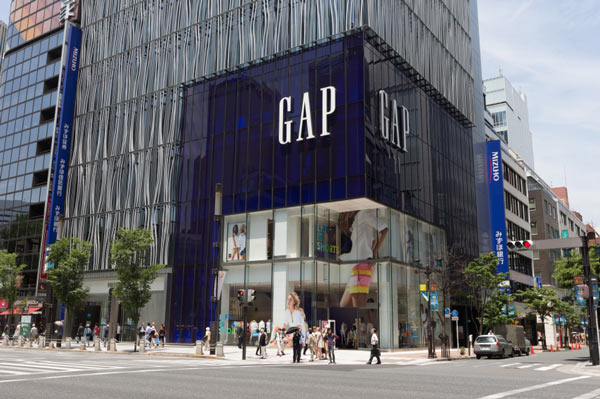 Gap increased its minimum hourly rate to $9 an hour in 2014 and will bump it up to $10 in 2015 as part of co-founder Don Fisher's challenge to "Do more than sell clothes."

"I applaud Gap Inc. for announcing that they intend to raise wages for their employees beginning this year - a decision that will benefit about 65,000 workers in the U.S.," said President Barack Obama. 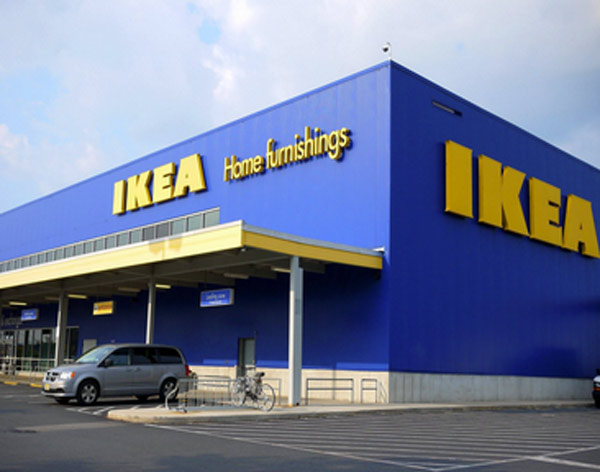 As of January 1, 2015 IKEA's minimum hourly wage will increase 17 percent to $10.76 - based on cost of living - affecting 50 percent of IKEA US retail co-workers. Despite the wage increase, IKEA is committed to continuing lower prices.

“The transition to the new minimum hourly wage structure is not only the right thing to do, it makes good business sense," said Rob Olson, IKEA US Acting President and CFO, in a press release. "We are basing our wages on our co-workers and their needs, rather than what the local employment market dictates." 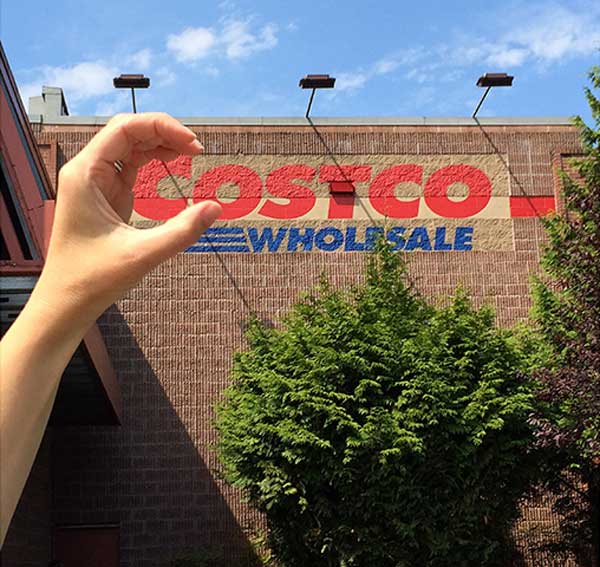 “At Costco, we know that paying employees good wages makes good sense for business,” said Craig Jelinek, Costco’s President and CEO in a press release. “We pay a starting hourly wage of $11.50 in all states where we do business, and we are still able to keep our overhead costs low. An important reason for the success of Costco’s business model is the attraction and retention of great employees. Instead of minimizing wages, we know it’s a lot more profitable in the long term to minimize employee turnover and maximize employee productivity, commitment and loyalty." 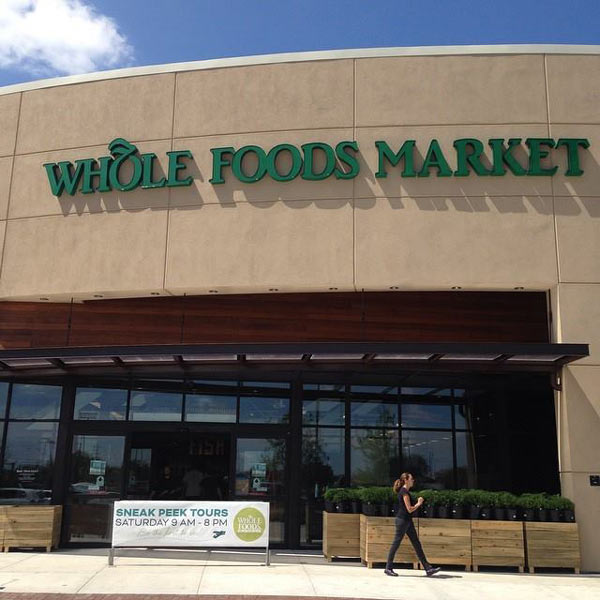 Whole Foods' average hourly wage in 2013 was nearly $19 an hour, according to a letter to shareholders. Whole Foods has been on Fortune Magazine's "100 Best Companies to Work For" every year since the list's beginning in 1988. 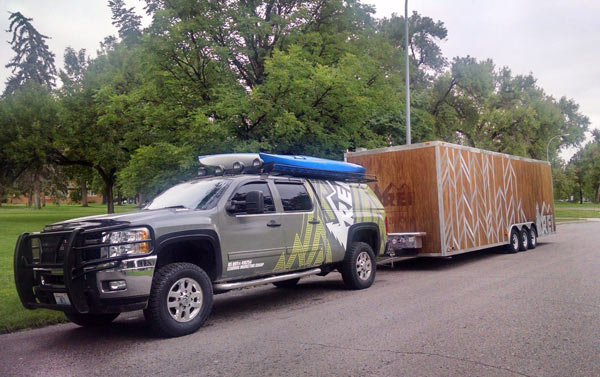 The company's annual Employee Engagement Survey shows that 81 percent of its employees are engaged. For 17 years, REI has been ranked one of Fortune Magazine's "100 Best Companies to Work For."

"Employees keep our business thriving, and in turn we want to keep them engaged, happy and healthy. We’re proud to be a nationally-recognized employer, providing our employees with an inclusive, welcoming workplace and supporting them with comprehensive pay and benefit programs," reports REI's 2013 Stewardship Report. 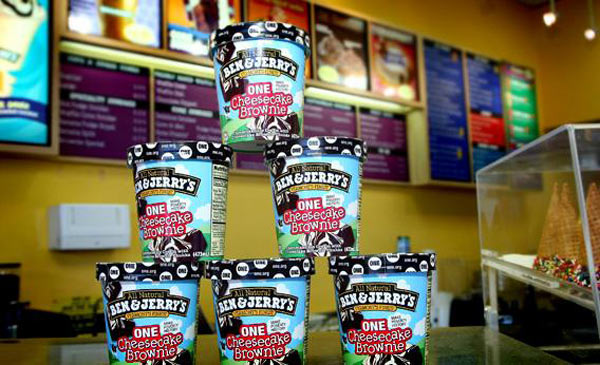 An entry-level worker earns $15.97 per hour, a company spokeswoman told The Huffington Post. Ben Cohen, co-founder of Ben & Jerry's is a big advocate for a bump in the minimum wage, saying in a press release, "There is only so much Chunky Monkey one rich guy can eat. For Ben & Jerry’s to succeed, we need more than one ice cream buying rich guy. Raise the minimum wage and everyone can have a scoop.” 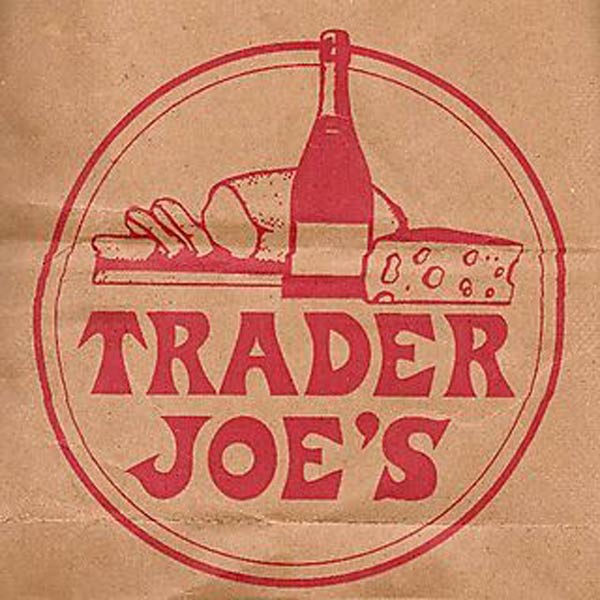 "They pay enough to keep employees happy. I get to travel and I can transfer from store to store. The health care insurance is excellent and benefits stay with employees if they transfer," Carolynn Nielsen said of employer Trader Joe's in an interview with Women's eNews. 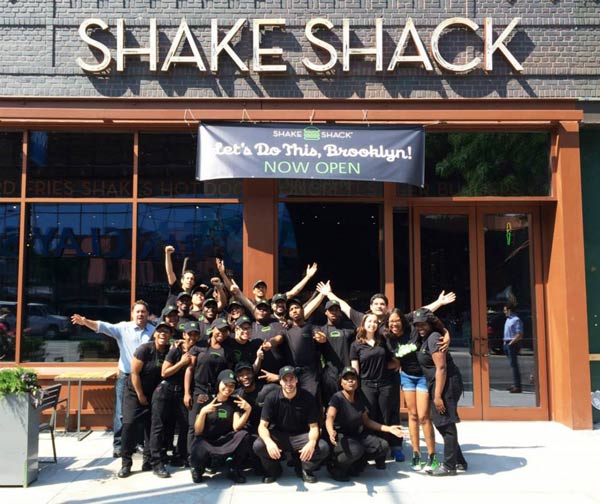 Outside of New York City, employees start at $9.50. On average, workers get $10.70 an hour after their "Shack Bucks" given every month - employees get a percentage of the company's top-line sales.

"In addition to coming to Shake Shack -- which has great burgers and pays its employees over 10 bucks an hour, so we’re very proud of them and the great work that they’re doing -- we’ve been talking a lot all across the country about the importance of raising the minimum wage," said President Barack Obama.