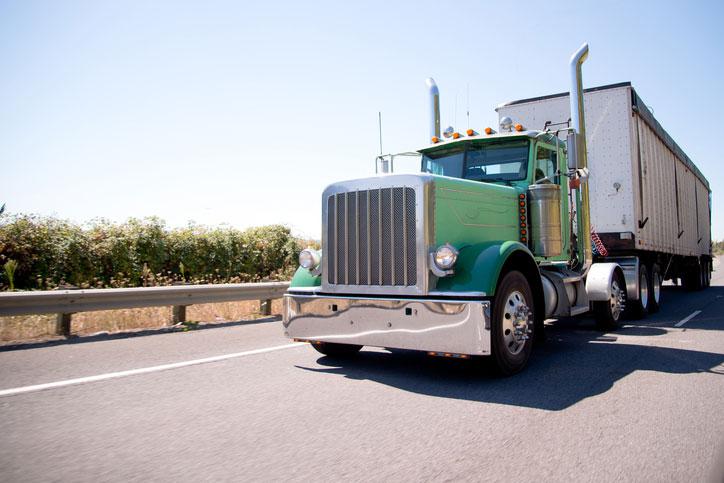 As customers, women play a significant role in the field of auto repair. While they make up just more than half of the US population, they deliver up to two-thirds of the vehicles brought in for maintenance or repair, according to Volvo.

However, the number of female technicians is another matter entirely. Out in the shop or up front where they could work as service writers or as service managers, women are significantly underrepresented in the field. "I think this is because [car repair] has never been considered a woman's field, but that is changing," says Jennifer Tio, president of the Car Care Council's Women's Board.

For years, auto mechanics have been overwhelmingly male. Both men and women who have considered employment in the field have noted that the work was physically taxing, involving frequent heavy lifting and often requiring brute strength. It was dirty work, too. Mechanics could always be spotted by the grease and dirt under their fingernails.

Today's cars are different, and they require different approaches to servicing them. Mechanical systems that once required more muscle than intelligence to fix have become far more reliable and less needy of a mechanic's attention. Today, car problems are more likely to be caused by a defective electronic sensor than a bad transmission. As Wade Hoyt, Toyota's northeastern public relations manager, puts it, "The world of auto repair has gone from nuts and bolts to ohms and volts."

Auto service is now a brain game. Even the title of the people doing the work has changed -- mechanics are now technicians. For many in the field, this transition has been difficult or even impossible. People skilled with a wrench may be stymied by a computer or voltmeter.

Auto service departments increasingly need people with technical training in electronics, and the physical barriers women may have once felt when entering the field have largely disappeared.

Drawn by good pay and ample challenges, there are now more female auto technicians than ever. "Over the last five years, we've seen an increase in the number of women [training to be auto technicians], but the number still isn't where we'd like to see it," says Mark Berardi, an admissions representative for the New England Technical Institute, a private vocational school that trains auto technicians.

For those who do enter the field, the prospects are bright, according to Berardi. "There is absolutely a strong demand," he says. "Service stations and dealers want to diversify." They've noticed that most of their customers are women.

The Car Care Council has also seen more women noticing the auto repair field. "Last year, the Car Care Council's Women's Board gave out its first scholarships, and we had many applicants," Tio says. "Auto repair is becoming much more of a high tech field, and many women are becoming ASE certified."

Today, there is no reason why female auto technicians cannot be just as successful as, or even more successful than, male auto technicians. "The females in our program run circles around some of the guys," Berardi says. He also notes that women often do much better with the communications skills increasingly necessary to succeed in the field.

"This is a terrific, well-paying career for women," Tio says. "I've been in the field for 18 years, and I've seen tremendous growth [in opportunities for women]."