Career Spotlight: How I became a publicist

Employment of public relations specialists, who make $54,940 annually, is projected to grow 12 percent by 2022 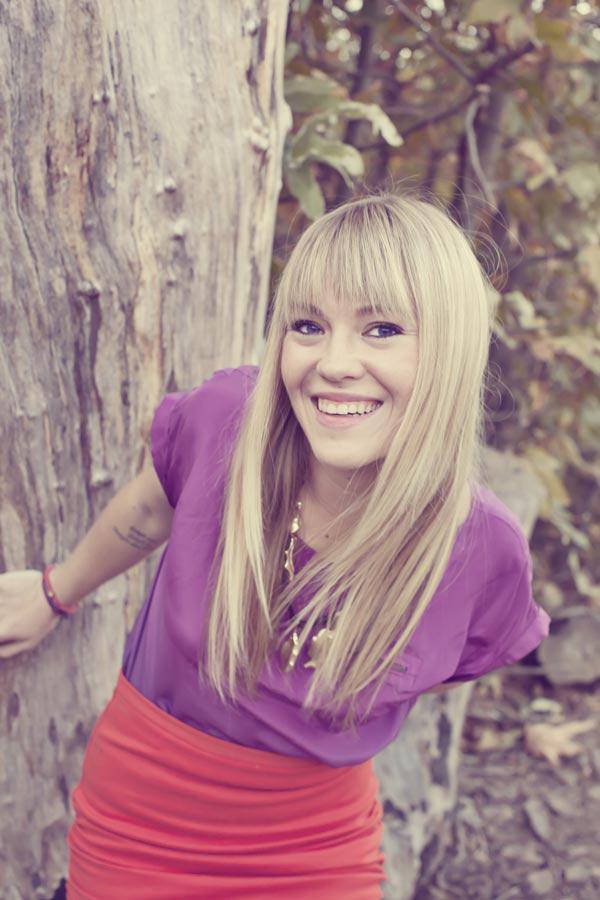 Make me look good. Get me noticed. Share me with the world.

These are some of the sentiments people have when talking with publicists. And while publicists don’t wave a magic wand and make overnight sensations, they do play a significant role in shaping public perception. As British writer and philosopher Aldous Huxley famously wrote, “There are things known and there are things unknown, and in between are the doors of perception.”

I caught up with Claire Julian, a junior publicist who works for Nettwerk Music Group — a worldwide music organization that has helped to launch the careers of artists like Sarah McLachlan, Skinny Puppy, and Coldplay — to uncover the secrets of what it takes to be a great publicist, some of the challenges she faces in her job, and how she sees a career in publicity changing over the next decade.

Considering a career in publicity? According to Julian, you must possess stellar organizational skills, as well as tenacity. In her day-to-day, Julian focuses on developing tour press for the label’s roster, as well as online and blog press, and select national press. With so many moving parts, you can see why organization and drive are key. “Strong writing skills are very helpful, too,” Julian added.

In today’s Internet era writers receive numerous emails every day from publicists, and it’s more challenging than ever to stand out. So how can a publicist make their pitch heard? According to Julian, it’s all about presenting a story. “A good publicist understands the best way to take an artist’s story and present it to the media in a meaningful way to maximize coverage for both the outlet and the band,” she said. “A good publicist needs to see the pros and cons of a situation, or plan and be able to anticipate the outcome before it happens.”

Organization, tenacity, writing skills. Easier said than done, especially with X factor: unpredictability. “You never know when an artist might have to cancel a show or interview last minute due to something like an illness or the weather,” Julian said. “You have to always have a backup plan for the worst-case scenario.”

With the goal of increasing artist awareness, the challenges of a publicist are many. But so too are the joys. In Julian’s case, it’s all about helping artists’ music reach a wider audience. “When you see them go from playing crowds of 200 to 2,000, it is the most wonderful feeling,” said Julian. “I also enjoy the perks of being able to listen to great music, watch great bands and be able to share them with the world.”

In the ever-constant development of new technologies, the dissemination of music has been one of the most affected in recent years — from Myspace to Facebook, SoundCloud and Spotify, and tomorrow’s biggest platform — it is the “sharing them with the world” part that changes and changes quickly. Julian, who has worked in music PR for eight years, has seen the process change dramatically in her time. When I asked her how she anticipates a career in publicity changing over the next ten years, she acknowledged the decline of print publications and thinks there will be even fewer in the future, along with a decline of full-time entertainment writers to pitch to.

“I think publicity will be more focused on keeping up with the evolving blogosphere and with the ever-growing freelance writer network,” she said. “I think it will also be more about branding — pairing magazines and the brands that sponsor them with artists for unique content opportunities.”

However the landscape may change in the coming years, it does not seem like public relations jobs are going away any time soon.

According to the Bureau of Labor Statistics, employment of public relations specialists is projected to grow 12 percent from 2012 to 2022, slightly ahead of the average for all occupations. And with the median annual wage for a public relations specialist in the United States being $54,940, you can make a living wage while doing it. There is also a significant wage range depending on the industry, with top earners climbing into a six-digit salary.

The doors of perception are open for business.

Monster Wants to Know: Are any of your core needs being met? How? Share with us in the comment section.