5 cities that are perfect for older workers

Are you over the age of 50 and trying to find a job? Check out the job markets in these cities. 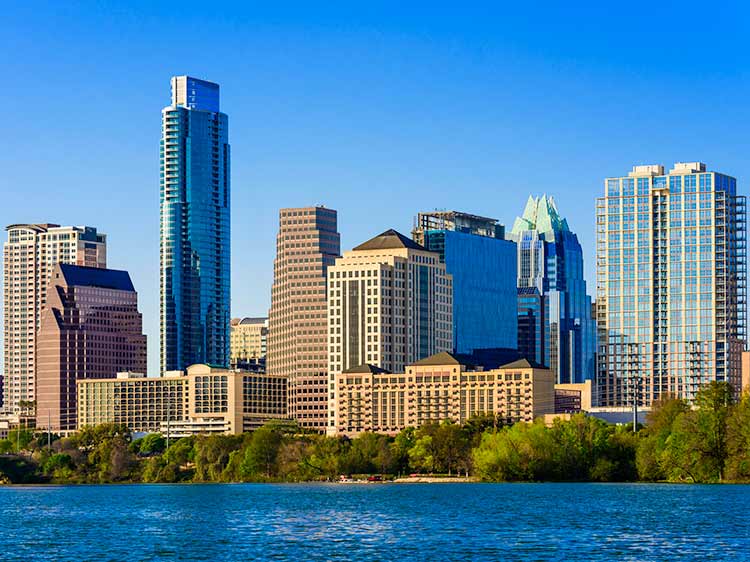 When you’re between the age of 50 and 65, it’s not uncommon to want to start a new adventure. Not yet ready to retire, you’re likely looking to shake things up a bit, and what better way to do that than with a new job in a new city?

Some cities have economic climates that are particularly friendly to older job seekers, with job markets that offer opportunities that are good enough to encourage you to think about relocating. But before you pack your bags, be sure to do some research on companies that rate highly for having a positive attitude toward older workers.

Recently, Fortune identified five cities with great job markets for people over 50, based on the fastest-growing sectors of their economies and the cultural amenities they offer to older professionals who are also looking for things to do in their free time. The majority of these cities are based in the south (goodbye, cold weather), and even a couple of millennial meccas, including Austin and Minneapolis, made Fortune’s list, so your children will surely want to come visit.

Using the TalentNeuron tool from insights and technology company CEB, we then found the top jobs and companies hiring for senior-level jobs in those cities in the past six months. Reboot your career, or get ready for retirement, by checking out our job listings in the cities below.

Find all jobs in Austin on Monster.

Find all jobs in Greenville on Monster.

Find all jobs in Minneapolis on Monster.

Find all jobs in Orlando on Monster.

Find all jobs in Salt Lake City on Monster.

*Population percentages were taken from the 2000 U.S. Census Bureau.