What do you tell the boss when you want to skip out of the office for a day? Here are five excuses to try and five to avoid. 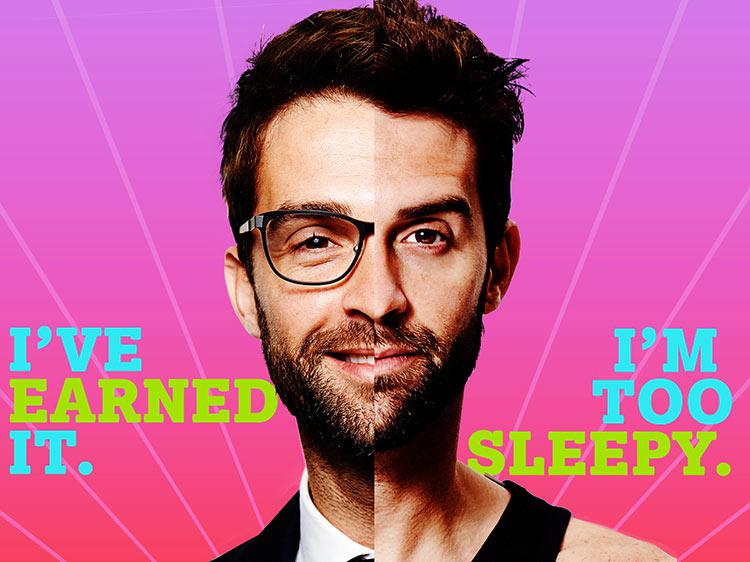 5 excuses you can use for missing work, and 5 to avoid.

We've all been there. It's a beautiful day, and you can't bear the thought of going into work. So you call in with some excuse about feeling ill, but you know in your bones that your boss doesn't buy it.

The feeling-ill excuse is a short-term solution that won't win you any fans at the office—someone else will have to pick up the slack, or you'll miss deadlines. And it won't help your career any. Instead, here are 10 excuses—five smart and five not-so-smart—to help you save face and your sanity.

Don't lie, no matter which excuse you use. "I'm not a believer in playing hooky, because it always comes back to you," Nierenberg says. "Don't lie to your boss, your supervisor or your clients. You're guaranteed they will be the ones you'll run into while you're walking down the street in your jeans."

Get a job you won't want to miss

Maybe the problem has more to do with your job than with your penchant for excuses. Think about it: If you had a job that you actually looked forward to doing, you'd be more likely to show up—regularly, even! Could you use some help turning your situation around? Join Monster today. As a member, you can upload up to five versions of your resume—each tailored to the types of jobs that interest you. Recruiters search Monster every day looking to fill top jobs with qualified candidates, just like you. You can also get job alerts sent directly to you so you don't have to waste time combing through ads. Really, there's no excuse not to give it a try.