The FBI is hiring, and not just special agents

The FBI is hiring agents and highly qualified professionals in a wide range of other fields to support them. Find out how you can join the ranks. 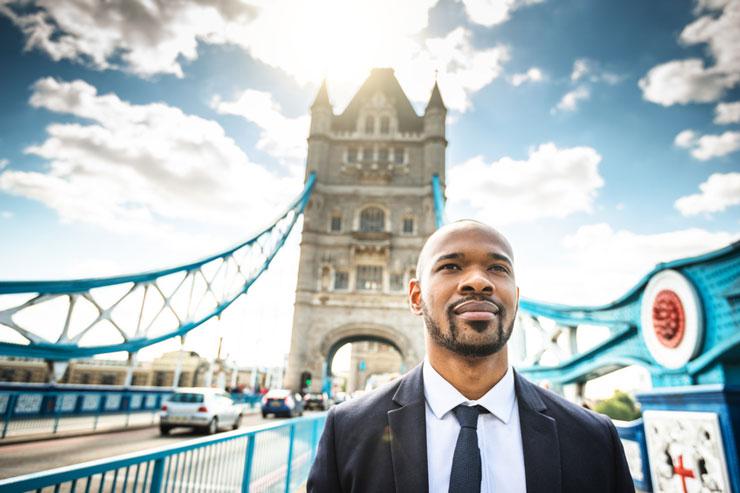 Bad news in the headlines is good news when it comes to employment prospects at the Federal Bureau of Investigation. FBI jobs abound, whether it’s to ward off terrorist threats or cyberattacks or deal with hate crimes or the never-ending stream of white-collar fraud and public-corruption scandals. Federal law enforcement has a large and growing need for brilliant investigators and the highly qualified professionals who support them.

“We’re looking for professionals in a wide variety of fields who have a deep desire to help protect our nation from terrorists, spies and others who wish us harm,” said John Raucci, the FBI’s assistant director of human resources, in a statement.

And it’s not J. Edgar Hoover’s FBI. “The FBI is an exciting place to work, and the workforce is becoming much younger,” says Kathryn Troutman, author of Ten Steps to a Federal Job and former Monster contributor.

The FBI employs more than 35,000 people in more than 60 international offices.

When it hires special agents, the FBI looks for young (the maximum entry age is 37) professionals with a solid work history and a clean record, says Joseph Koletar, author of The FBI Career Guide and a retired section chief in the agency’s criminal investigative division.

“The FBI is looking for self-starters, but not loners,” Koletar says. “They like bright, inquisitive people with a broad range of interests who have held a responsible job for three or four years, even people who are making a drastic career change.” What kind of career change? Teachers, physicians and even a Formula One race car driver have become FBI special agents, according to Koletar.

Beyond special agents—the investigators—the FBI needs professionals in finance, accounting and budget analysis; compliance and quality assurance; IT and computer science; physical and social sciences; and fingerprint examination. The FBI actually employs more professionals in these disciplines combined than it does special agents.

Linguistic prowess is always in short supply at the FBI, which must assess potential evidence that turns up in scores of languages. The FBI currently needs professionals fluent in Arabic, Chinese, Pashto, Russian, Somali, Spanish and many other languages.

Application process is a long haul

Like the rest of the federal government, the FBI’s initial job application process has moved online. But with all the interviews, the background investigation and other requirements for FBI jobs, candidates do not learn of their success for several months.

To get the top-secret security clearance required of all FBI employees, applicants must submit to an extensive background investigation that includes criminal and credit checks and drug testing—all validated by a lie-detector test—as well as interviews with colleagues, neighbors, friends and others. One measure of the depth of the background check: It costs the FBI upward of $30,000 per qualified candidate, according to Koletar.

To be sure, FBI careers are demanding.

Koletar’s tenure at the bureau was exemplary, and certainly more glamorous than average. From Miami to Manhattan, his assignments included robberies (he was at the Brooklyn bank robbery upon which “Dog Day Afternoon” was based), counterterrorism, intelligence and witness protection. He retired from the FBI after 25 years of service to begin a new chapter in his life as a security expert.

The responsibilities of an FBI agent are daunting, Koletar says: “There’s always more than you can handle. The workload has gotten worse since 9/11, and now there’s a wave of Wall Street investigations [as the financial crisis unfolds].”

But for many professionals, especially unemployed folks or those considering a career change, the security of civil-service employment may be the deciding factor. “For people who are out of work, stability is the thing they’re looking for most,” Troutman says.

Even if you never make it into the FBI, you want to hone your skill set at every stage of your career. Could you use some help with that? Join Monster for free today. As a member, you'll get career advice and job search tips sent directly to your inbox. Additionally, you can upload up to five versions of your resume—each tailored to the types of jobs that interest you. Recruiters search Monster every day looking to fill top jobs with qualified candidates, just like you.