Just starting out? Everyone has to start somewhere (Stephen Colbert was once a cafeteria server)—and you can start by checking out our listings for the most common #FirstSevenJobs. 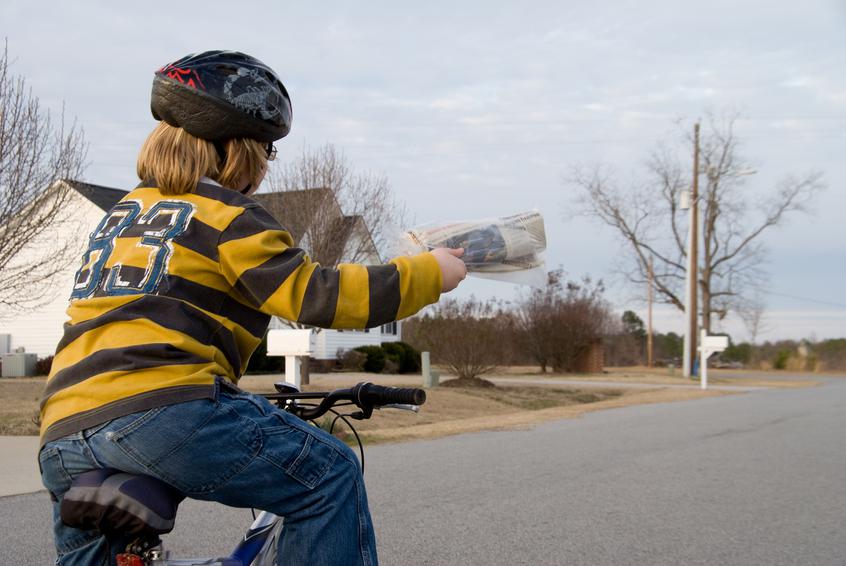 You can learn a lot about someone based on how they got their start. Back in August, social media users began sharing their first jobs under the hashtag #FirstSevenJobs.

As celebrities and unknown professionals-alike took to social media to post lists of how they spent their first years in the workforce, the hashtag soon went viral.

Buzz Aldrin, for example, went from washing dishes to walking on the moon in three moves. Not bad, right?

Although #FirstSevenJobs lists like Aldrin’s show a relatively swift rise from dishwasher to astronaut, other entries show that career change occurs much more slowly.

And before writing music and prose for the hit musical Hamilton, Lin-Manuel Miranda was, instead, asking, “Would you like fries with that?” Not only did the playwright work the cash register at McDonald’s, he also operated a slushee machine at his aunt’s store.

But if you’re looking to fill out your own #FirstSevenJobs list, Facebook recently used the hashtag to identify the top 20 first jobs people have.

You can start your job search by clicking through the list below to see if one of these starter jobs would be a good fit for you. Keep in mind, though, that everyone has to start somewhere. And, often, that “somewhere” is babysitting the rambunctious toddler down the street.