Watch out, Millennials, Gen Z is coming to an office near you

A new Monster survey reveals that Gen Z has a different set of priorities in the workplace. 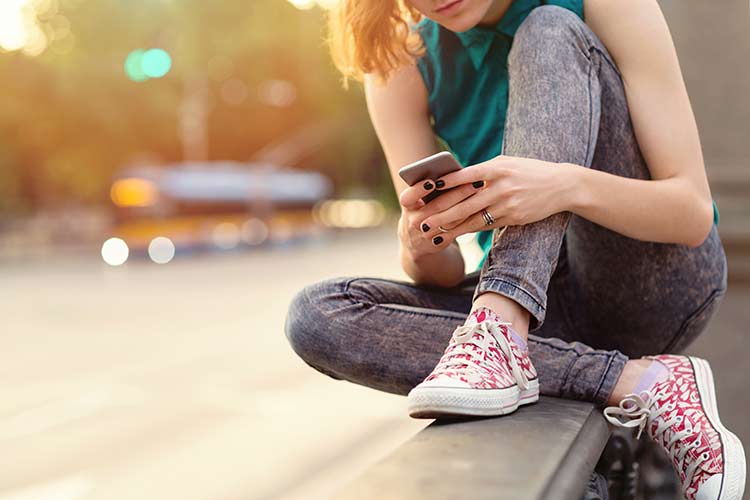 Guys, it might be time to put the Ping-Pong paddles away.

Generation Z—made up largely of people born in the year 2000 or after—is starting to think about building their resumes, and will soon be applying for jobs at the places you work.

Recently, Monster and global research firm TNS fielded the inaugural Monster Multi-Generational Survey, which surveyed more than 2,000 working and non-working people across the Boomer, X, Y and Z generations to find out what makes them each tick when it comes to jobs. More than 500 of the respondents were aged 15 to 20, a.k.a. a core sampling of Gen Z’ers that are starting to think about work.

What we found: Gen Z is ready to bring its A-game. So you’d better bring yours.

Gen Z is composed of 60 million people—already outnumbering Millennials by 1 million. They came of age in the wake of the late-2000s financial crisis, and they’re both digital and social media natives: The first-ever generation to have access to ubiquitous Internet technology since birth. For this generation, Facebook is the equivalent of classic rock, Twitter is cable TV, and Snapchat is everything.

While 77% of those surveyed are still in school, the oldest are just beginning to enter the workforce. And the rest are expected to join in the next five years.

Compared to the other generations polled by Monster, Gen Z is more pragmatic when it comes to the financial aspects of work. Seven out of 10 respondents described salary as their top work motivator, and 70% described health insurance as their top workplace “must-have.”

So employers may start to pack up the in-house yoga studios and office rock climbing walls that were so popular for luring you in favor of improving benefits packages—ultimately, though, this could be good news for you.

Snapchat and smartphone-obsessed, Gen Z is the first generation to grow up with access to technology from birth. In fact, Gen Z can’t even start the day without getting on their phones and checking email, social media notifications and messages from their friends.

Seeing no separation between online and offline worlds, they plan to carry this tech-addiction with them into the workplace. According to the Monster Multi-Generational Survey, 39% of Gen Z respondents say smartphones are “essential” to work, compared with 25% of respondents from all other working generations. While that may come as little surprise, the biggest tell in terms of technological necessity for Gen Z is what they said about social networking. According to the survey, 21% of Gen Z respondents said social networking is “essential” to their future job, compared to just 9% of other generations surveyed.

Oh, and they’re still going to text. Twenty-three percent of Gen Z surveyed considered texting “essential” vs. 13% across all other working generations.

Expect your new coworkers to be in touch—and reaching out—at all hours.

One thing Gen Z isn’t looking for is a free ride from their Millennial big brothers (they have Uber, #thankyouverymuch). Gen Z-ers fully expect to roll up their sleeves with a hardworking, dedicated, “whatever it takes” mindset—even if that means working nights and weekends, which 58% said they were willing to do for a better salary, compared to 45% of Millennials surveyed.

Gen Z might be running the next company you work for

This may just be the most entrepreneurial generation to hit the workforce yet. The majority—76%—believes they are the owners of their career and will drive their own professional advancement (compared to 64% of Millennials).

Additionally, nearly half want to own their own businesses—four times higher than the current percentage of self-employed workers, according to U.S. Census data. So yeah, that kid who can’t look up from Snapchat might just be your next boss.

But even as they start to populate the entry-level ranks, you can assume that Gen Z will transform your workplace. Of course, you never know—it just might be for the better.