These are the highest paying developer skills and occupations

With so many salaries coming in at six figures, you've picked a good time to be a developer. 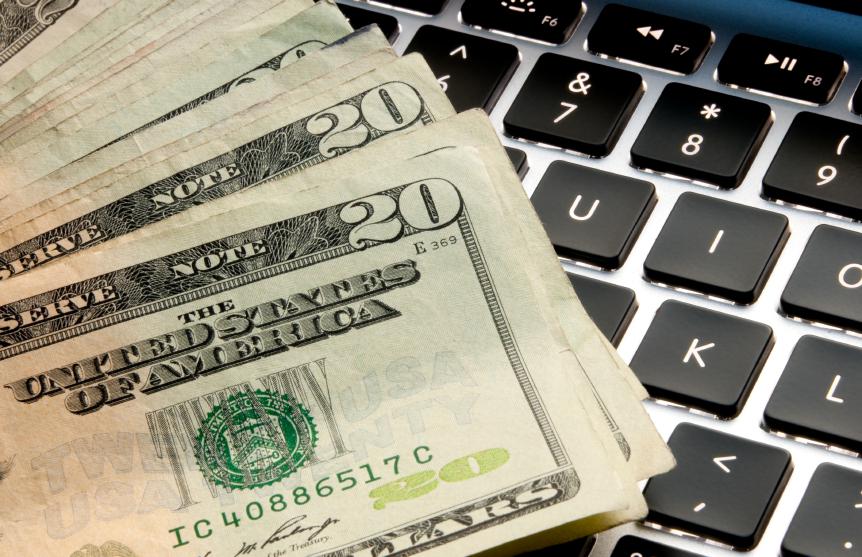 As a Q&A-style developer resource, Stack Overflow sees thousands of programmers checking in each day to get answers on everything from string vectors to Jade templates. But if you’re also looking for detail on what makes the tech industry tick, its recent survey of over 50,000 developers worldwide should shoot to the top of your reading list.

While the survey goes into everything from the biggest workplace challenges to whether developers prefer Star Wars or Star Trek (Star Wars, unless you’re over 50), much of it concerns compensation. So if you’ve ever wondered which tech jobs pay the most—as well as which skills are most likely to bring in top dollar—you’ve come to the right place.

Meanwhile, developers with a mathematics background who know Scala ($140,000), Spark ($130,000) and Hadoop ($125,000) get paid more than their peers. Finally, mobile developers who specialized in Objective-C earned the most in their area ($100,000), while those with a strong grounding in iOS earned about $10,000 more on average than those who are primarily Android developers.

Full-time employees make up the bulk of the developer workforce. They also have the highest average salaries, hovering around $98,949. Freelance contractors made $92,311, while self-employed developers made $82,293.

According to the survey, it also pays to have an advanced degree. A Ph.D. in computer science (or a related field) brought in the highest average salary of $122,219. A master’s degree in computer science (or related field) came in second, with a salary of $118,803. Mentorship programs and full-time intensive programs also resulted in higher-than-average pay.

The survey also touches on the gender pay gap—a hot topic of discussion both in tech and in the larger workforce. While there was not a detectable gender pay gap for young developers under 30, male developers aged 30 or older make more on average— sometimes more than $20,000 extra a year.