How to close your cover letter properly

Monster career expert Vicki Salemi says to end your cover letter with a handshake, not a fist bump. 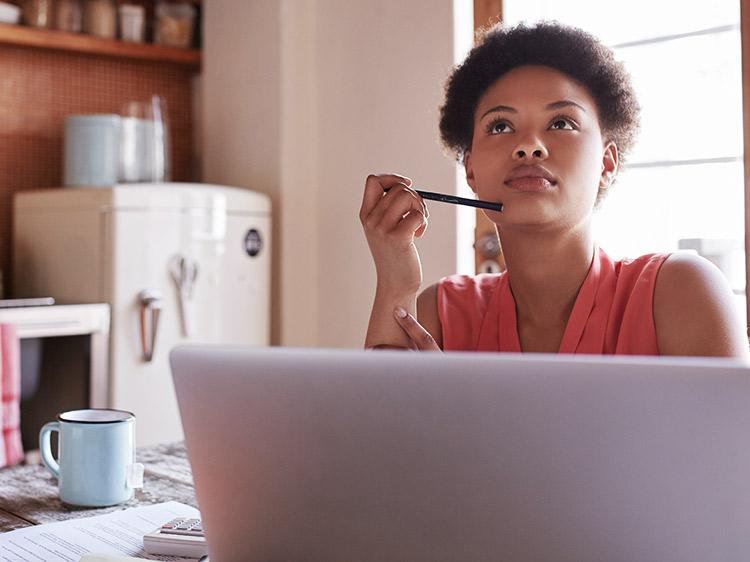 A proper ending will round out your cover letter nicely.

Goodbyes can be hard, both in person and in writing. Do you get stiff and uncomfortably formal in your cover letter closing statements, or do you like to keep them super light-hearted to the point where it’s almost comedic? Maybe you just avoid the closer altogether? But there has to be a right way to finish strong, especially when it comes to knowing how to end a cover letter.

Luckily, there has been some recent analysis on the art of the written closing statement. In a study, email software company Boomerang looked at sign-offs from more than 350,000 email threads to see which are most frequently used. There were eight popular closings, all ones you’ve probably used at some point in time: Thanks, regards, cheers, best regards, thanks in advance, thank you, best and kind regards.

Using these closers in emails is one thing, but the point of a cover letter is for you to stand out—and get a response back. That’s why Boomerang dived further into these emails to uncover which of these popular closings had the best response rate.

To our surprise, “thanks in advance” was deemed the most effective in the study. But from a job seeker’s point of view, at least, something about that phrase just doesn’t sit well with us.

That’s why we asked Monster career expert Vicki Salemi, who has read countless cover letters in her 15 years in corporate recruiting, to tell us how to end a cover letter and what your sign-off says about you from a recruiter’s perspective.

While the study determined “thanks in advance” was most effective when it came to receiving a response, Salemi is telling you—in advance—that it might not be best to close your cover letter with that particular phrase.

“It sounds like a fist pump instead of firm handshake,” she says. “No one I ever considered as a candidate got looked over for being too formal and polite in their correspondence; however, the opposite—being too casual—always made me pause.”

When in doubt, Salemi says to go for the standard golden salutation: “Thank you.” She also likes “best,” “kind regards” and “best regards.” And although not mentioned in the study, Salemi says “sincerely” and “all the best” come across as formal and classy.

Say “adios” to these faux pas

When it comes to knowing how to end a cover letter, there is definitely a wrong way to go about it. Namely, if you go too casual, your cover letter is probably going into the trash.

Oh and maybe save the “cheers” for later when you’re out at the bar you’re your friends celebrating your new job.

“‘Cheers’ is extremely casual and great for when you want to buddy up with someone,” Salemi says. “But as for a potential employer when you’re supposed to present your most pristine, polished self? Not effective.”

Never thought a cover letter closing would be so complicated, did you? At this point, you are probably considering just ending your cover letter with your name, phone number, and email address and calling it a day.

Well, turns out that’s not such a great idea either, Salemi says.

“It’s like working out without a cool down,” she says. “You need to come full circle and close it out.”

The main thing to remember about a closer, Salemi says, is that you shouldn’t overthink it. Something like, “Thank you,” “Thank you for your consideration,” or “Looking forward to hearing from you soon” should be just fine.

XOXO, uhh, we mean: “Thank you for reading,”

You figured out your cover letter closing. Not sure about your resume? Get a free resume evaluation today from the experts at Monster's Resume Writing Service. You'll get detailed feedback in two business days, including a review of your resume's appearance and content, and a prediction of a recruiter's first impression.