Many of us have come to mistakenly believe that working late constantly will impress the boss and co-workers. 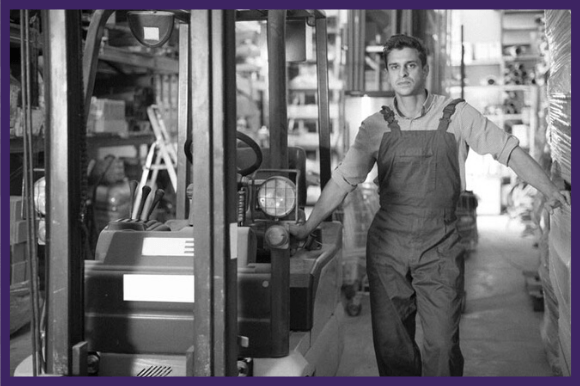 There are instances when it makes sense to work overtime hours.

Believe it or not, there are Americans alive today who were born before the U.S. set overtime pay into law. The Fair Labor Standards Act of 1938, which also included a 40-hour workweek and minimum wage, was spearheaded by President Franklin Delano Roosevelt and approved by Congress 82 years ago, improving working conditions and pay for millions.

Back then, the majority of Americans labored in factories and in agrarian settings, and no one foresaw Silicon Valley or its entrepreneurs who willingly and proudly worked 80-plus hours a week in their quest to create a unicorn (in regular-human-speak: a tech company valued at $1 billion or more). Many of us have come to believe that working late constantly will impress your boss and co-workers.

The culture of working like Elon Musk—who has claimed that he has put in up to 120 hours a week at Tesla—might seem like a wise move rather than a step backward. Indeed, there are times when workers should stay late and work overtime, but you shouldn’t overdo it.

Your bottom line is the first reason: In 2019, the Fair Labor Standards Act was last revised, and executive, administrative, or professional employees (white-collar workers) are exempt from time-and-a-half overtime pay if they make a weekly salary of $684 per week ($35,568 per year). Thus, your extra time won’t earn you an extra dime.

When you should burn the midnight oil

Working overtime is the most professional thing to do when your team is hitting a crunch time. Perhaps your company is in its busy season, or putting the finishing touches on a massive campaign, or launching a new product—these are the times when it makes sense to put in extra hours. Let’s face it, there are times in every business where there is more work to be done than time in which to do it, and as long as the overtime stint is anticipated and doesn’t turn into a contestant state of chaos, it’s cool. Your boss will likely note your contribution, and your co-workers will know they can rely on you when all hands are on deck.

Of course, if you are working on a project or a startup that is your dream-come-true and/or you are likely to earn a huge windfall if you’re successful, go ahead and grind for a while. Just make sure that you are taking care of your mind, body, and spirit at the same time. Studies show that after just six weeks of working late, your productivity plummets.

As most workers know, technology can be a real curse instead of a blessing when it comes to your job—if you are available 24/7, some employers may take advantage of it, calling, texting, or emailing well into the night and early in the morning. So, even if you’ve mastered the art of leaving the office at a reasonable time, that doesn’t mean you’re not putting in extra hours.

If your company doesn’t have a policy about after-hours and weekend communication, you should have a respectful talk with your boss about establishing one.

When is working overtime a bad idea?

With all of the above noted, if you’re chronically working overtime, it’s a bad sign. It could be that your supervisor has unrealistic expectations or feels that since they put in crazy hours earlier in their career, that you need to as well. It could also mean that you aren’t using time as efficiently as you should.

If you’re feeling burnt out and under-appreciated, first attempt to resolve the problem before it boils over. Talk to your manager and express your concerns. You can also demonstrate your team spirit by offering thoughtful solutions in meetings and volunteering to take on projects that you’ll succeed with and don’t require working late.

Unfortunately, there are some jobs (and bosses) that are just relentless grinds that threaten to do long-term damage to your health and well being. If that's the case, it's time to remove yourself from the situation and find a job that gives you room to be a human. Join Monster for free today. As a member, you can upload up to five versions of your resume—each tailored to the types of jobs that interest you. Recruiters search Monster every day looking to fill top jobs with qualified candidates, just like you. Additionally, you can get job alerts sent directly to your inbox to cut down on time spent looking through ads.