Popular companies for the class of 2020

The promise of high future earnings and job security lead the list of must-haves for this year's grads. 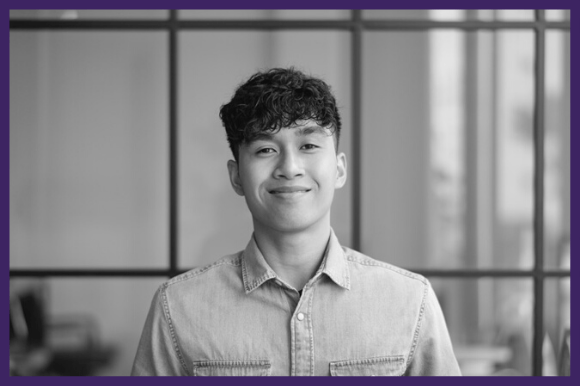 Find a job at these leading companies.

What are the most popular companies according to the class of 2020? After surveying 52,738 students from 323 universities across the U.S., brand-management company Universum recently published its Most Attractive Employers list.

So what exactly makes a company attractive to these up-and-coming workers? These students say a company must offer a prospect of high future earnings, job security, as well as an inspiring purpose. So much for fancy offices, unlimited snacks, video games, and other so-called perks—the class of 2020 is much more interested in securing its future rather than having a $15,000 cappuccino machine in the communal kitchen.

We took a look at the top 10 companies according to Universum's major categories: business, engineering, computer science, natural science, humanities/liberal arts/education. The most popular companies (Google, Amazon, and Apple) make repeat appearances across lists, which indicates that the class of 2020 sees huge future potential at those behemoths.

Check out the most popular companies that made Universum's list, and click through to see the jobs that are available on Monster right now.

Obviously, the competition for jobs at popular companies is likely greater than average, so you'll want to be sure you're putting your best foot forward when you apply to these jobs. One way to do that is by having a stand-out resume that highlights the skills and talents that make you stand out from the competition. Need some help with that? Get a free resume evaluation today from the experts at Monster's Resume Writing Service. You'll get detailed feedback in two business days, including a review of your resume's appearance and content, and a prediction of a recruiter's first impression. It's a quick and easy way Monster can help you move your application to the top of the pile.