The summer slowdown at work: Myth or reality?

Perhaps it is a little of both. 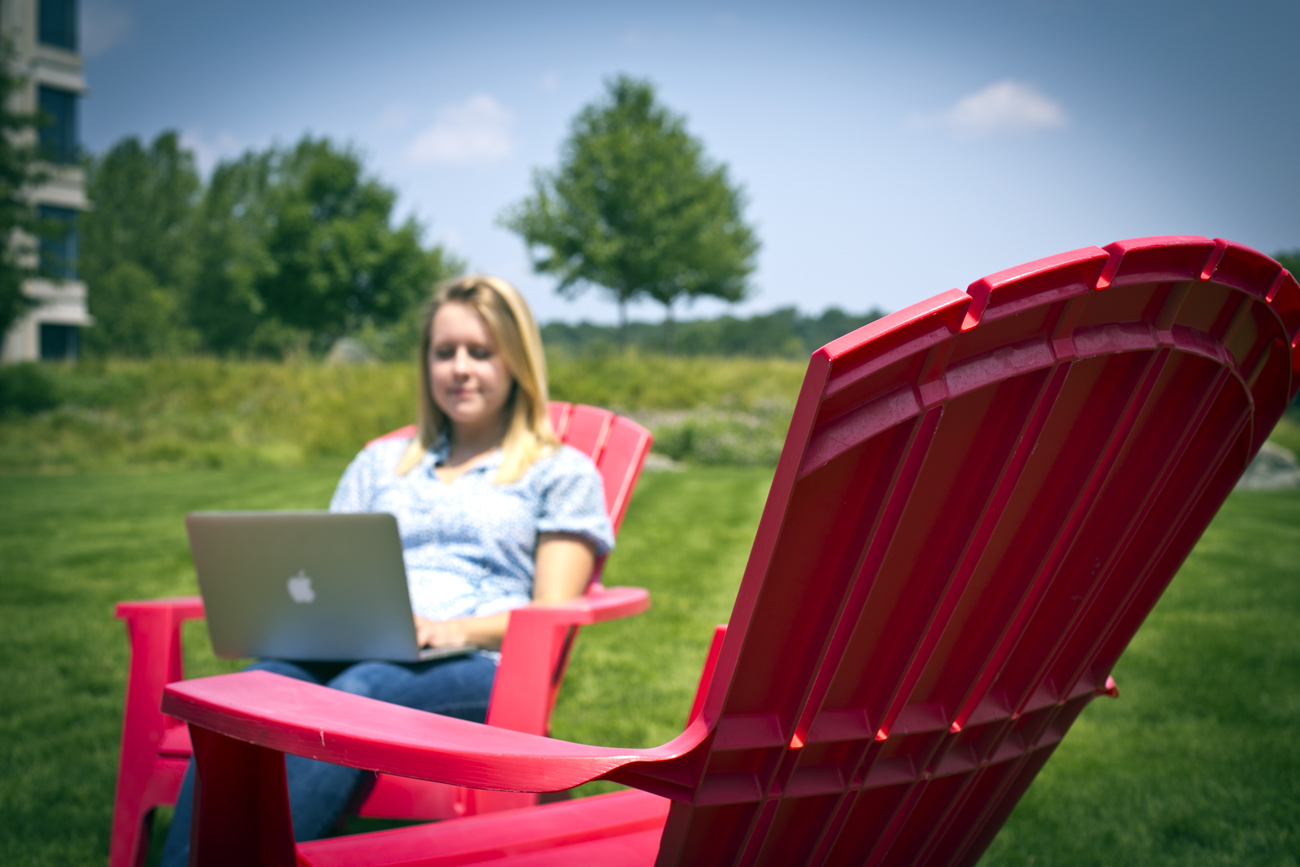 It’s officially the dog days of summer (in the Northern Hemisphere, that is). That seasonal malaise that seems to have set your productivity levels at a molasses-like state.

What is it about the middle of summer that causes this? Are companies and organizations on whole actually less productive during this time?

There is a ripple effect that happens in summer more frequently than in other seasons. Of course, not everyone is “OOO” (out of office) at the same time at any given company, but when the top decision maker is out for an extended period of time, projects are going to be inevitably delayed.

“The normal rhythm of business, I do believe, changes,” Stack says. “You can’t have the same workflow in September or October as you can in summer.”

Outside of the United States, this is particularly true—in Europe, for example, many vacations do take place at the same time, around August.

It also depends on your industry

Of course, this so far applies primarily to those working in an office setting. But there are a great many industries in which the work really heats up in summer.

Summer camps, tourism, wedding planning, and anything based in the outdoors often see their busiest moments in the span of 60 to 90 days per year.

And for occupations like nursing, health care, police and fire, the rules also aren’t the same. These industries involve people on call 24/7 whose jobs almost entirely depend on isolated, sporadic incidents. There’s always a need for emergency workers, especially in the hot summer travel months.

However, this perceived slowdown has potential to be beneficial for productivity. Because of the randomness of people’s out of office schedules, recurring meetings—that most employees see as a time-sink anyways—tend to be canceled. Employees can instead work on projects that were once in the “it can wait” category.

“It’s not that people are twiddling their thumbs, they’re just substituting one area of work for another,” Stack says.

If it’s slow, Stack suggests dusting off that old work you never had a chance to get to during the “crazy” quarters. Use the perceived slow time to be creative at work and get prepared for the inevitable end-of-year onslaught.

Also, you can’t have a discussion about workplace productivity in summer and not address the fact that many jobs now come with the ability to be connected at all times.

Stack says the fact that we have our work email on our phones at all times creates an atmosphere of never actually having a break from work, vacation or not.

“There’s been a blurring of boundaries between work and home life,” Stack says, “I just got off the phone with a client vacationing in Spain!”

But that being said, you certainly need to take your time off—it benefits both you and your employer.

There’s plenty of work to do, you just have to find it

Typically, companies are assessing their budgets at the beginning of July. They ready themselves for the upcoming quarters, which attracts the notion that July and August are months totally dedicated to preparation and stocktaking. But this internal analysis provides for plenty of work.

“This period of time provides you more time to put some of those foundations back in place,” Stack says. “You think, ‘Wow I can finally get organized and comb through my tasks list!’”

So does work actually stop in the summer? No. Does it slow down? In some ways yes, and in some ways no. Either way, summer is a good time of the year to take stock of where you’ve been professionally in the last year and what’s next.