Women have access to uniquely positioned networks. Here's how you can better leverage them to your advantage. 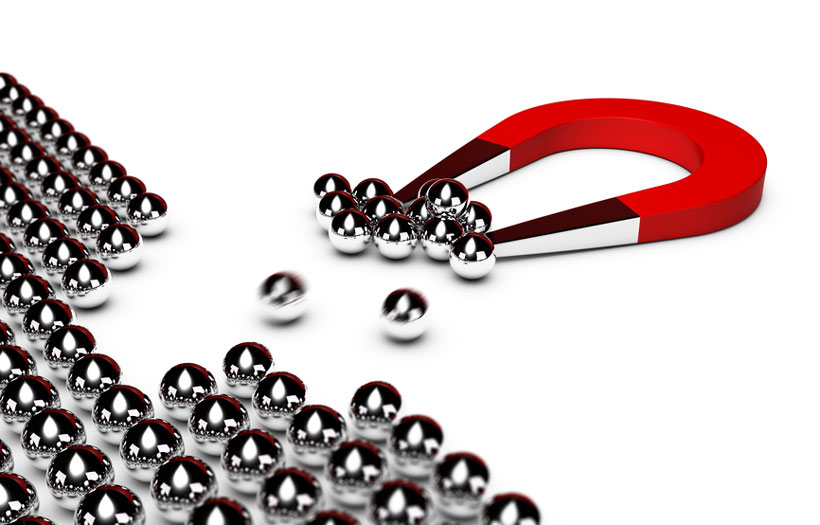 Between two jobs, a 3-year-old son, a marriage, a house in mid-renovation and elder-care responsibilities, Susan Diachisin doesn't have the time to fill out a name tag, let alone attend events or make networking rounds at work. Lucky for her -- and her career -- she isn't afraid to network outside traditional arenas.

Today, women are busier than ever. The silver lining is that busier also means more networking connections.

For example, Diachisin has explored career change through contacts in her monthly women's group and found one of her present jobs through a friend from graduate school. "I'm constantly busy," says Diachisin. "A lot of networking happens in my social life when I'm not crunched into a time that I have to get tasks done."

Career counselor, lecturer and author Valerie Young says that women have many opportunities for networking, if only they tapped them. She encourages women to build networking contacts by examining the components of their lives. Start with present and past work experiences, but then also add places you volunteer, groups you may meet through children or family, clubs and friends. Don't rule out spots like the gym, the park and other casual and unstructured environments.

Ali Marchildon isn't one to dismiss a chance meeting. Her handmade bags, which she started as a hobby, garnered enough attention last year that she suddenly found herself in business. "I needed help, and I was whining about it to my hairdresser," she says. Marchildon's hairdresser happened to have a friend who was trying to start a similar business. Marchildon and this contact founded Flashbags and enrolled in a class in a women's small-business program.

"That led to meeting all kinds of people," say Marchildon. "It's been interesting to see our little idea explode." Marchildon's openness to networking has resulted in a booming business just a year and a half after moving to a new state.

Nonprofessional settings may actually be natural places for many women to make career connections. Deborah Vaughan, an independent career counselor who also works for The Women's Center says that women in the workplace tend to be hardworking, to a fault.

"Women underestimate the value of face time," says Vaughan. "They assume if what they are doing is high quality, it will be rewarded." Men, on the other hand, tend to take the time at work to connect and notify others of their accomplishments.

Additionally, Young explains that many women are uncomfortable with pure career networking. "There's a sense that it would be hypocritical for a woman to stay in contact if she doesn't like the person," Young says. Men seem to be more at ease separating personality and business.

How You Can Boost Your Career Outside the Professional Arena