What really happens when you lie on your resume

The risk just isn’t worth what you could stand to gain. 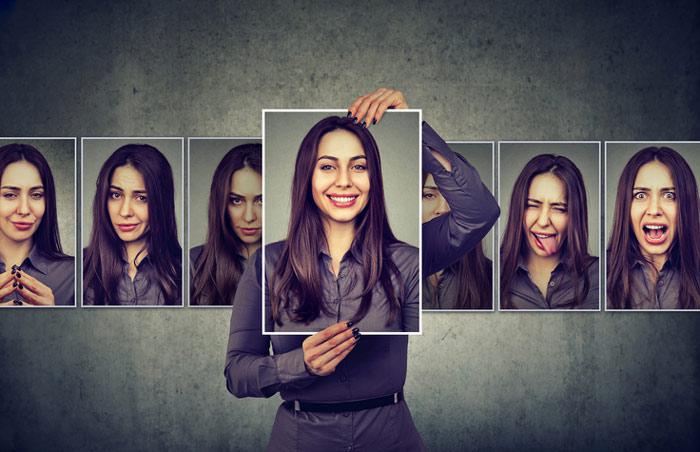 Don't risk your reputation for a resume lie.

Exaggerating the truth or outright lying on a resume isn’t unusual, but that doesn’t mean it’s an effective way to advance your career. According to Monster’s 2019 State of the Recruiter survey, 85% of recruiters said that candidates exaggerate skills and competencies on their resumes. Not cool.

“We've recently completed our latest hiring round of eight people,” says Dave Davis, CEO and hiring manager at digital analytics agency Redfly. “Our latest round was a complete disaster. It took four months. Candidate after candidate came in and were found to have lied on their resumes.”

It’s just not worth it to lie on your resume, Davis says. “Hiring managers were not born yesterday. A single question is enough to catch you out on a lie. It causes an embarrassment and an awkward situation for everyone in the room.” And once you’ve been caught, you’ve trashed your opportunity to get hired and damaged your reputation.

Those are the obvious reasons to avoid lying on a resume. Here some others.

You really don’t have to

If you don’t have the exact skills an employer is looking for but still think you could be a good fit, make the case in your cover letter and let the hiring manager be the one to decide whether to call you in. “Hiring managers are more open to people with transferable skills these days, meaning you don't have to necessarily have direct experience in a field to be employed,” says career coach Alex Simon. Let your credentials speak for themselves and make it clear you’re willing to learn if necessary.

“It's far better to admit that you don't know something,” Davis agrees. “Passion and eagerness to learn your way into a position is a far greater quality than being a liar. It's the No. 1 quality I look for. Too many candidates sabotage their chances.”

You won’t get what you want

Big lies—such as made-up employers, job titles and inclusive dates of employment—get you bounced from consideration. Smaller lies may go unnoticed, but can land you in a dead-end job, says Resume Deli CEO Joseph Terach. In the long run, that can hurt your job satisfaction and be even worse for your career.

“One of the biggest small lies a job seeker can tell is about their career goals,” Terach says. “Most job seekers fear the consequences that honesty would yield.” For example, the honest answer might be “I don’t want to climb the corporate ladder. I see myself remaining in the role for which I’m currently applying.” But many applicants instead say they want to achieve much bigger things.

The reason: “Even though you may perform best in a steady work environment and prefer not to climb higher, you’re concerned that admitting as much will be viewed as a lack of ambition or, even worse, laziness,” Terach says.

Still, bending the truth about your career goals is unfair to you and your prospective employer. Assuming you get the position, eventually the gap between what you really wanted and what you said you wanted will grow. “Life is short,” Terach says. “Doing things not suited to you or your talents is a waste of something precious.”

You probably won’t get away with it

Chances are, you’ve got some kind of online profile with your credentials, endorsements and recommendations on it. “Online profiles are public, thus it's far less likely a candidate will be bold enough to inflate their creds,” says Stephanie Anderson, marketing communication strategist for LinkUp. The people you’ve worked with in the past know your skills—and may get called as references—even if you don’t put them in your official list of references.

If you're not sure your resume is going to go over well with hiring managers—for whatever reason—there's a better way to make yourself look good than lying on your resume. It starts with a thorough resume review. Could you use some help with that? Get a free resume evaluation today from the experts at Monster's Resume Writing Service. You'll get detailed feedback in two business days, including a review of your resume's appearance and content, and a prediction of a recruiter's first impression. Monster's experts can help you make the best of what you have in terms of skills and experience—without bending the truth.