Banks need cybersecurity talent, but getting it could mean embracing a more casual, hacker-friendly image. 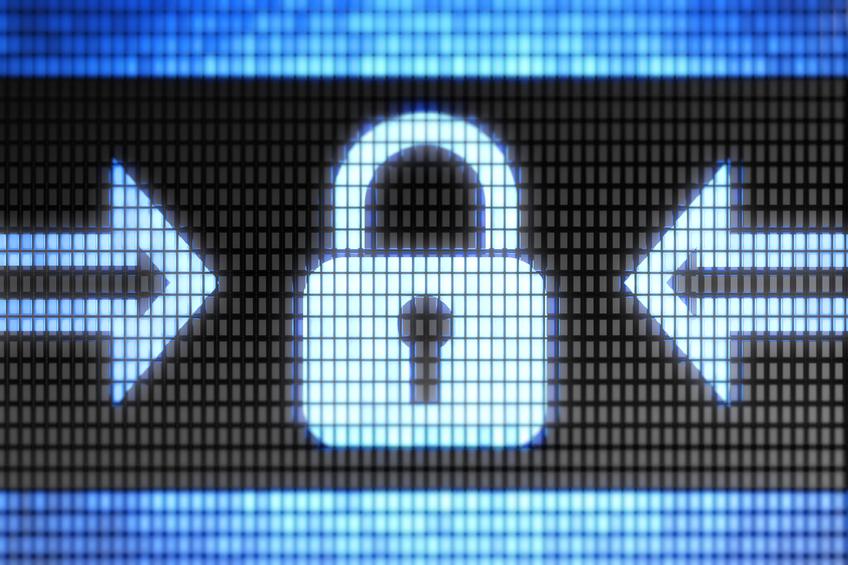 For the job-seeking hackers of the world, the most sought-after employers tend to be the usual suspects: Think Google, Apple, Facebook or a host of trendy startups. But what if the coolest employer of all was…wait for it…a bank?

That’s the hope behind a series of initiatives reported on in American Banker, as banks try to counter their—let’s be honest—slightly dull image and attract the cybersecurity talent they need to protect their businesses.

Senior executives are ditching the usual dark suits, dressing down while they scout for talent at  Black Hat, a series of global ethical hacking competitions occurring at locations around the world through the end of the year. Some banks are even hosting coding events themselves, where they demo new technology to hackers.

“You really have to get in front of the people doing security,” Jeff Combs, founder of information security recruiter J. Combs Search Advisors, told American Banker.

Some banks are working with colleges to aid their recruiting efforts. Eastern Bank partnered with Northeastern University’s College of Computer and Information Science, while Gary Warzala, PNC’s chief information security officer, serves on the board of Utica College’s Economic Crime & Cybersecurity Institute.

There’s a clear and immediate need grounding such efforts. Cybersecurity is a rapidly growing field, where the demand for workers exceeds the supply. Earlier this year, Monster reported on the Information Security Media Group’s analysis of recent Bureau of Labor Statistics data, where the first quarter of 2016 saw 8% growth for information security analysts. The security software company Symantec also projected there will be 1.5 million unfilled cybersecurity jobs by 2019. With that in mind, is it any surprise the FBI paid hackers $1.3 million to unlock the San Bernardino shooter’s iPhone?

Banks can’t risk the fallout that could result from such a shortage, since they are expected to provide impermeable protection to their client’s assets. In addition to courting the hacker crowd, they’re backing initiatives that encourage women and veterans to enter cybersecurity, supporting the broader idea that a more diverse tech workforce is the key to solving the entire IT shortage. Citibank and First Bank & Trust sponsored cybersecurity camps for female middle school and high school students, while Bank of New York Mellon and Capital One partnered with the organization Girls Who Code.

If you’re a cybersecurity expert and want to put your skills to use by protecting a high-risk employer, there are plenty of open positions at banks on Monster right now. To name a few: Senior Manager of Cybersecurity Optimization at Capital One, Cybersecurity Senior Risk Managerment Specialist at the Federal Reserve Bank, Senior Big Data CyberSecurity Specialist at Deutsche Bank and CyberSecurity Application Traffic Mgmt Design & Implementation Engineer at Bank of America.