Can you guess which profession people consider to be the most ethical?

Safe to say, we’re all happy this group came out on top of Gallup’s annual survey. 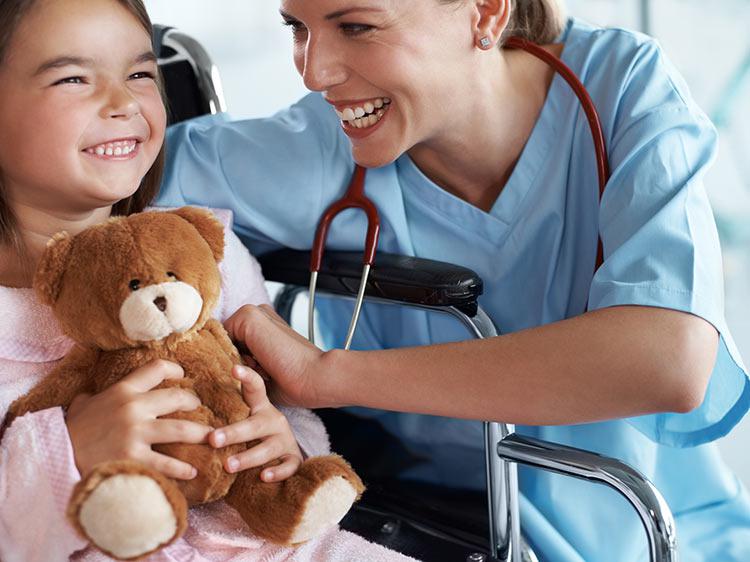 There’s a reason that in times of uncertainty you’ll hear people say, “Trust me, I’m a doctor.” It’s because doctors—and just about every other health care professional—are actually some of the most trusted people around.

Each year, Gallup polls a random sample of Americans on how they would rate the honesty and ethical standards of various professions from very high/high to very low/low and average.

According to Gallup’s most recent annual poll, health care providers are some of the most trusted professionals in the U.S., securing four of the top five spots on their list.

In the No. 1 spot are nurses, which should come to the surprise of no one. Nurses have held the top spot for 15 years; No. 1 on the list every year but one since Gallup began fielding the survey in 1999. (In 2001, they were dethroned by firefighters, who were added to the survey after the 9/11 attacks.)

As for the rest of the jobs in the top 10, six in total can be found in the health care sector, the other four being engineers, police officers, college teachers and clergy members sandwiched in the middle.

We researched these jobs a bit further to see where they stack up in the labor market—and their projections are just as good as the ethics of the people who do these jobs. The average salary and job growth (for a time period between 2014 and 2024) data comes from the Bureau of Labor Statistics occupational handbook, and the number of jobs is representative of listings posted on Monster within the last seven days, which we gathered using the TalentNeuron tool from insights and technology company CEB. Check out the full list below to see if your ethics align with any one of the positions hiring on Monster below.