How to answer the interview question ‘What salary are you seeking?’

It’s a tricky interview question since you want to get the highest salary you can without killing your shot at the job. 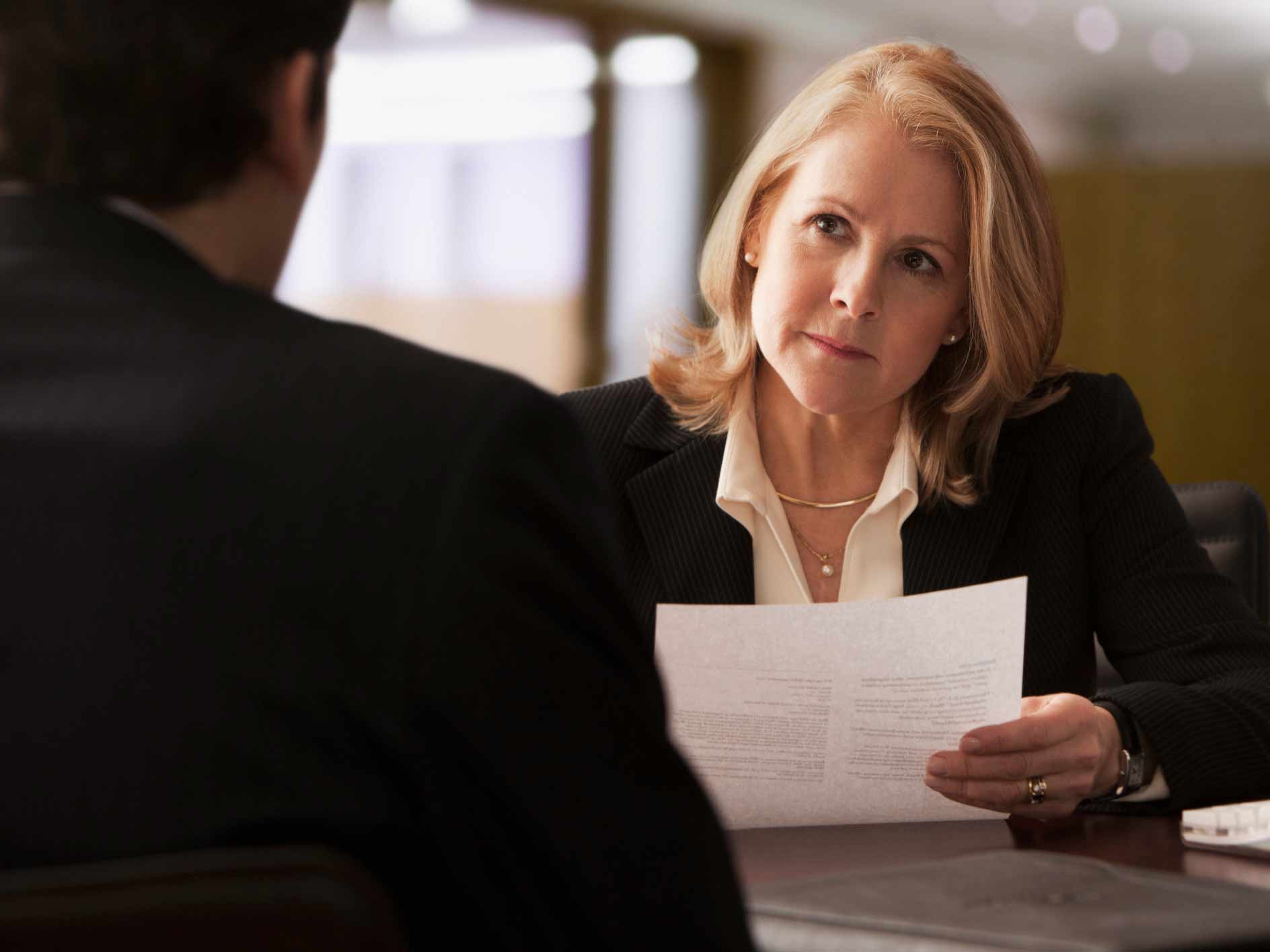 The topic of money is going to come up eventually.

There may not be a job interview question more sensitive than “What salary do you want?”

Not only is it hard for many people to talk about money, but the wrong answer can instantly knock you out of the running or lock you into earning less than you deserve.

“Salary inquiries are often loaded questions because of the implications they could spell for both the job seeker and the employer,” says former human resources professional Jennifer Lee Magas, clinical associate professor of public relations at Pace University. “While not all first interviews will ask about salary, money is going to come up at some point.”

According to Monster's 2020 State of the Candidate survey of 1,000 full-time and part-time employees in the United States, 73% of respondents said salary is the most important factor when considering a job offer, with 58% of candidates saying they have turned down an offer because the salary was too low. The top reason employees started their last job search? You guessed it: They wanted a higher salary (40%).

So when the question does come up, be prepared to answer it well and with confidence by keeping these suggestions in mind.

If you can, push the conversation about salary until the end of the interview. “The later in the process you talk about money, the more time you have to demonstrate your professional value to the interviewer before salary negotiation begins,” says Andrew Pearl, certified resume writer and interview coach.

Show the interviewer your skills and worth by explaining your accomplishments before discussing salary, Magas says. “You need to convince them that the work you’ve done and are capable of doing warrants greater compensation because of its value and your value.” By swaying the conversation away from salary and toward your skills you can show you’re a good fit for the company, and by the time they bring up salary again, they may be willing to offer more than they would have earlier.

You can also delay the salary conversation by asking more about the job requirements, says Katie Donovan, founder of the Massachusetts-based company Equal Pay Negotiations. State that you want a competitive package to show you’ve done your research, then ask about the travel requirements or other job responsibilities.

You say: “I’m looking for a competitive package that takes into account benefits and other forms of compensation, but I’d like to know a little more about the job requirements first.”

Turn the question around on the interviewer

Once you get toward the end of the interview, start by trying to get the interviewer to tip his hand first, Pearl says. Ask the what the range is for the job or ask to hear the interviewer’s best offer.

“The goal is to get them to mention their ideal range first since that will put you at an advantage for negotiations,” Magas says.

You say: “In general, I expect a salary that’s consistent with current employees at the same level. I think I can be a great asset to this company, and if you agree, I’d love to hear your offer.”

Show that you’ve done your homework

If, however, they clearly want you to name a price, be respectful and professional and give a range, Magas says. “Indicating a refusal to answer and cooperate will likely create a bad impression and cost you the opportunity.”

You should have done some research before the interview to find out the common salary range for your position and level of experience, says Steve Langerud, a workplace culture consultant based in Grinnell, Iowa. But beware of regional differences. Langerud says one of his clients pitched a salary that was reasonable on the West Coast where she was from, but far out of range for the Midwestern employer she was applying to. Later she found out that had kicked her out of the running.

Pro tip: Check Monster's salary guide to find out what a person in your position in your city/area makes.

Compare that to what you really want, and have some numbers in mind before the interview, “Part of answering this question is having a clear idea of what you want and what you’ll accept,” says Pearl.

Don’t shoot too high thinking they will negotiate down to their ceiling—Langerud’s client found out the consequences of that. On the other hand, you don’t want to aim low because you think they will correct you and offer more. You might end up with a low-ball offer that’s going to leave you feeling underpaid and unhappy with your job, Magas says.

The most direct reply is to tell them exactly what you want within the range that seems reasonable based on your research.

You say: “What I’m really looking for is something in the range of $70,000 to $75,000. I believe that’s the range this company pays for my level of employment, and it’s a range I’m comfortable with.”

Could you use more help understanding salaries and compensation? Join Monster for free today. Career advice, salary negotiation tips, and industry insights will be sent directly to your inbox. You'll have a solid foundation for your career.