Hating your job is bad for more than just your career

If you needed another reason to get out of a job you hate, this new study has uncovered the most compelling one yet. 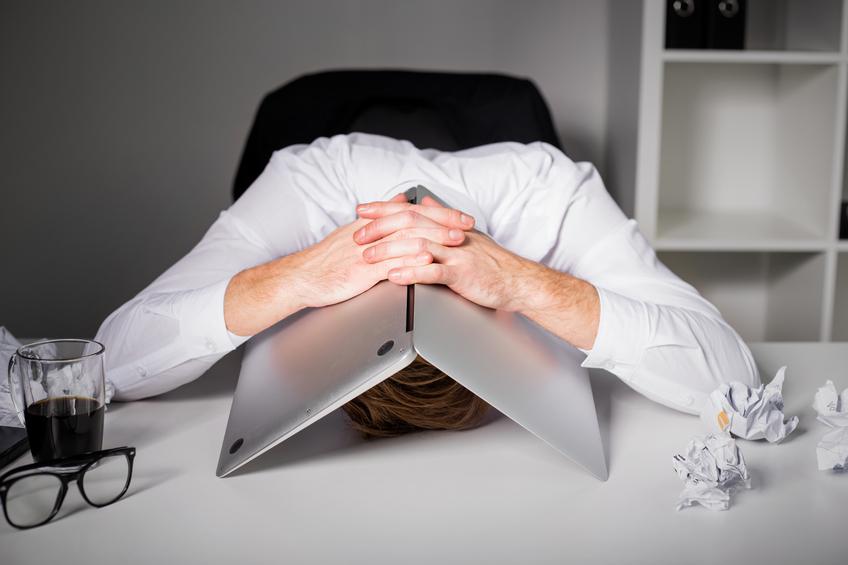 You know that saying, “this job may be hazardous to your health?” Those words, according to a recent study, might not solely apply to careers spent around toxic waste or malfunctioning equipment—they could very well describe any career that’s leaving you unsatisfied.

The Ohio State University surveyed workers between 25 and 39 about both their job satisfaction and physical and mental health (building off a study from the ’70s), and found that those who expressed lower levels of fulfillment in their career were more likely to also report issues like depression or sleep difficulty.

Maybe that’s not too surprising: If you’re not happy at work, your emotional well-being is bound to take a hit. But the results suggest that the effects may go further—those with low satisfaction throughout their careers were also more likely to be diagnosed with emotional issues, the study says, and tend to worry excessively.

Even your physical health can take a toll: Unsatisfied workers were more likely to report back pain, for instance, and also claimed to become ill with greater regularity than respondents who said they were content in their career.

“The higher levels of mental health problems for those with low job satisfaction may be a precursor to future physical problems,” Hui Zheng, a sociology professor at OSU and author of the study, said in a statement. “Increased anxiety and depression could lead to cardiovascular or other health problems that won’t show up until they are older.”

Though there’s no way to predict or guarantee how you’ll eventually feel about a given job, OSU’s study should serve as a wakeup call for job seekers. Take a close look at an employer’s workplace culture, whether you’re reading reviews on Kununu or simply observing your surroundings when you come on-site for an interview. Do people seem happy to be working there? It’s not a trivial question.

Of course, it also helps to have a short list of fields where workers love what they do. A recent survey conducted by Monster and social media analytics firm Brandwatch included just that, identifying which industries tended to employ people who love their jobs. Travel, education and media all ranked highly—but location counts too. According to the survey, workers in low-population states like Idaho, Montana and North Dakota were more likely to express job satisfaction.

And if you’re still worried about your job potentially affecting your mental health, we’ve got good news: Another study ranked numerous careers by their likeliness to safeguard your brain against Alzheimer’s disease. They key element? Working closely with other people: Physicians, lawyers and speech pathologists were among the highest-ranking roles.