These are the most popular jobs for Millennials

Under the age of 35? You probably have one of the jobs. 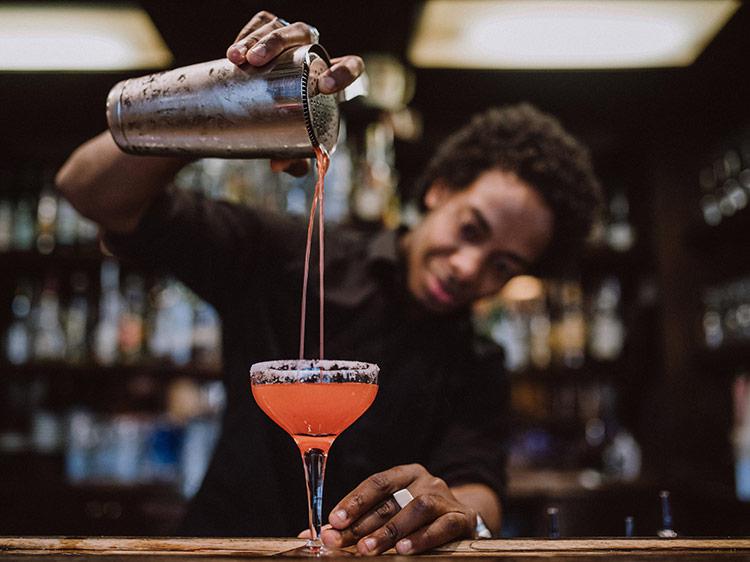 If you’re a Millennial, meaning you’re between the ages of 25 and 34, then you’re probably off playing Ping-Pong in the break room, killing cubicle farms in favor of the open-office layout, and spending your paychecks on avocado toast, right?

OK, like most stereotypes, those are probably not true for most of you. But if you were to stereotype Millennials, you could probably make a few assumptions about this generation based on new findings from SmartAsset.

Recently, the personal finance technology company used data from the Bureau of Labor Statistics’ (BLS) Current Population Survey to see which jobs are most popular among the Millennial generation.

The results are eye opening. For starters, Millennials are total math whizzes. According to SmartAsset, you’ll find Millennials working as statisticians, financial analysts, and even bartenders (hey, it takes a lot of math skills to know how many ounces to pour).

Secondly, Millennials must be in good physical condition, as a couple of the occupations with the highest concentrations of Millennials, such as paramedics and bartenders (again!), can be physically demanding. So much for being labeled as lazy.

Millennials are also concerned about the future; meaning, you won’t find any jobs on SmartAsset’s list in dying industries. According to BLS data, the majority of the jobs are expected to grow faster than average over the next decade, with physician assistants, statisticians, and market research analysts poised for the strongest job growth.

Oh, and it turns out that Millennials can afford that avocado toast after all. Well, at least the 27,000 Millennials who work as advertising and promotions managers and the 35,000 millennial physician assistants, hauling in median six-figure paychecks.

So, Millennials, since you probably have one of the jobs listed below, we used the TalentNeuron tool from insights and technology company CEB to find the cities and companies hiring for the top nine positions. Check out the list below to see the most popular jobs for Millennials.

Find all statistician jobs on Monster.

Find all bartender jobs on Monster.

Find all advertising and promotion jobs on Monster.

Find all EMT and paramedic jobs on Monster.

Find all marketing jobs on Monster.

Find all film jobs on Monster.

Find all jobs on Monster.