University of Wisconsin researchers have found evidence that people-focused activities that stimulate the mind might help protect your brain from age-related dementia. 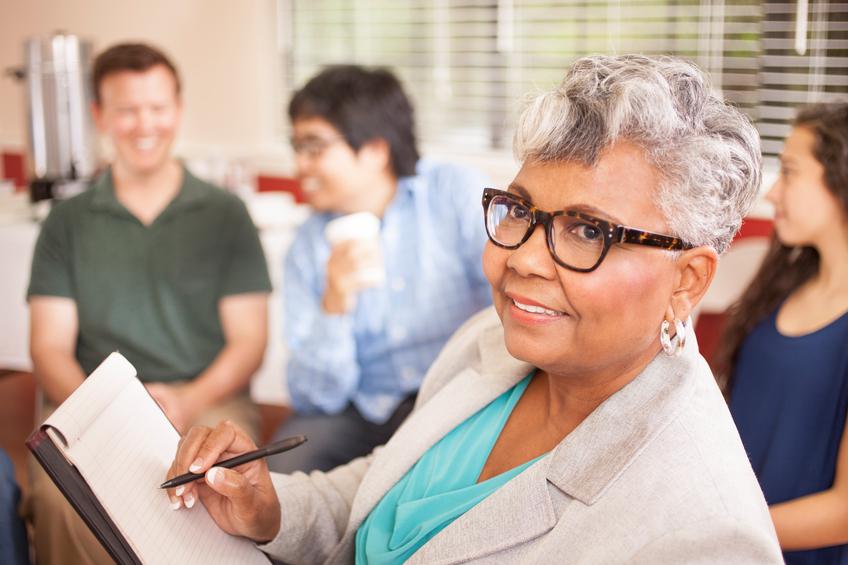 It’s no secret that a job that challenges your mind is more likely to keep you engaged with your work, but did you know that very same job might also prevent a deadly disease?

Intellectually stimulating jobs, especially those involving complex interactions with people, may help safeguard your brain from the damages of Alzheimer’s disease, the most common cause of age-related dementia, a new study finds.

The study, which began in 2000 by researchers from the University of Wisconsin’s Alzheimer’s Disease Research Center, tracked 284 people and found a potential link between Alzheimer’s and the types of jobs they held throughout their lives. Each occupation was coded using O*NET Dictionary of Occupational Titles classifications. The majority of the individuals in the study had at least one parent with Alzheimer’s, making them at risk for the disease.

High levels of occupational complexity, the study suggested, were associated with protection from the irreversible disease. Occupational complexity refers to the level of intricacy or, “brain power” used when working with data, people or things. But interestingly, the results showed that jobs involving a high complexity of work with people—such as physician, dentist, lawyer and speech pathologist—provide the strongest protection against the disease.

So what makes a job as a middle school counselor more effective at warding off Alzheimer’s than a Silicon Valley software engineer?

“Human interaction occurs in real-time, whereas work with data and things do not necessarily,” lead researcher Elizabeth Boots said in an email interview with Monster. “For example, one can always stop working with data and not think about it again until the next day at work. But human relationships are simply more complex than any work with data or things. We are constantly interacting with people, and there are many factors that go into those interactions, such as mood, personality and hierarchical considerations (bosses as opposed to peers), that wouldn’t play a role with complexity of work with data or things.”

So does this mean anyone who isn’t in one of those fields is at a disadvantage to fight Alzheimer’s? Not at all. The study measured the effects of people-focused skills, not just job titles, and there’s nothing keeping you from using these same skills outside of your occupation.

“Even if your job doesn’t involve mentoring, for example,” Boots said, “you can still mentor in your life through volunteering with Boy or Girl Scouts, as an example, or other outside engagements. These skills we are assessing are not confined to occupation, so my best advice is to try to exercise those complex skills in your daily life as best you can, no matter what setting you are in, work or otherwise.”

Having a brain-challenging, people-focused job is just one of the many ways you can protect your mind. Boots said physical activity and exercise, as well as cognitively stimulating activities, like reading, playing a game and education, can help toughen the mind against the disease, too. That’s certainly something to think about.