This is how to neatly stuff all your awesomeness into your resume when you’ve got a decade or more of work experience. 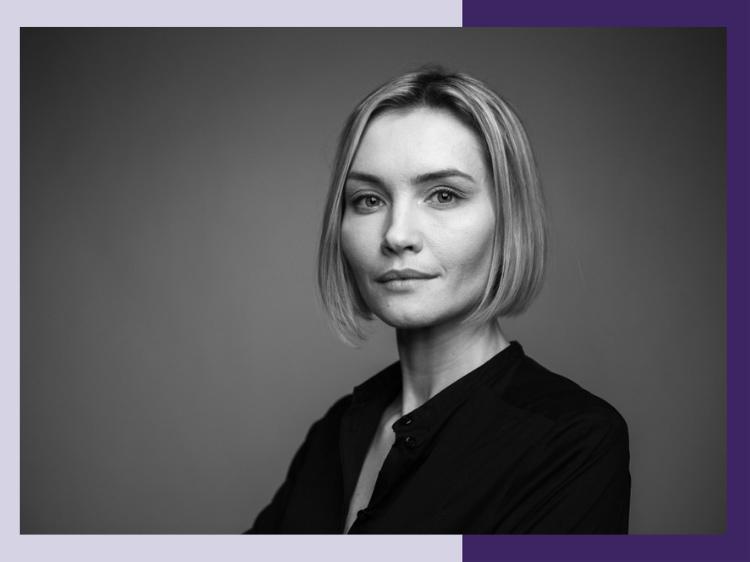 Your resume should illustrate how your career has advanced.

If you’ve been in the workforce for a good number of years, chances are your resume could use a makeover. “The resume format you were given at college no longer works for you,” says Amanda Augustine, career advice expert for TopResume. “And once you get 10 years in, you can’t just keep tacking things on to it.”

But what about all that coveted job experience that everyone’s always talking about? You worked hard to gain those skills, so how exactly are you supposed to showcase them without turning your resume into a thesis?

Good questions! Here’s what you need to know about your mid-career resume whether you’re on the job hunt or getting it ready just in case a great offer comes along.

Make sure your resume doesn’t read like an autobiography. “The resume is a marketing piece promoting a commodity—you,” says Kim Isaacs, Monster resume expert. You do not need to list every single job you’ve ever had. Instead, judiciously edit and carve out the most important, relevant experiences to the job to which you’re applying.

Show growth. Whether you were at the same company for a long time or you changed jobs, you want to be able to illustrate that your career advanced along the way. “Did your job title change? Did your level of responsibility change?” says Augustine. For instance, over time, you might have been tasked with leading a team, been given a bigger budget to work with, or taken on other levels of responsibility. “Show over that time period you’re not doing the same things you did on day one,” says Augustine. And don’t just add new job titles—explain on the resume that you were promoted after achieving XYZ results.

Give more real estate to what you’ve been doing lately. “Employers care most about recent experiences,” says Isaacs, so elaborate on your most recent positions, and give less space to the early part of your career. To save space, you can try grouping early jobs (especially if they were similar) into one listing. Example: “Sales Representative | Big Box & Mass Retailers, 2006–2010.” You can then provide a brief overview of each position, says Isaacs.

Quantify whatever you can. Numbers are your resume’s best friend. Explain how you increased revenue, decreased cost, improved customer satisfaction, and provided value. Also include details like the size of your budget, how many people you managed, if your projects completed on time and under budget, how many departments were involved in your project. “At this level, recruiters are expecting to see real action verbs and numbers,” says Augustine.

Tailor the resume to each job opening. You can have one general resume template, but tweak it according to what each employer says they’re looking for. “You want to emphasize the desirable experiences and downplay irrelevant qualifications,” says Augustine.

Once you have the general rules down, it’s time to sharpen your resume so that it doesn’t seem outdated or irrelevant. Here are a few things to keep in mind.

Resumes need to quickly get to the point. “Think easy-to-skim info nuggets versus long, drawn-out paragraphs on resumes,” says Isaacs. Graphics, color, charts, and other visual elements—if done tastefully—can also be very effective for highlighting the sections of your modern resume, she says. Just be sure to have a plain text version, too, since graphics and resume-scanning technology don’t always mix well.

Update your contact information. Social media wasn’t part of the job search until somewhat recently, but now you’re expected to have a social media link on your resume, says Augustine. It also used to be standard practice to include your full mailing address and multiple phone numbers, but that’s no longer the case, she says. Just include your cell phone number and one email address; if it’s important to include your location, your city, state, and zip code should suffice.

Tell a story. “Your resume needs to have a professional summary that sets the tone—it’s no longer a one-liner objective,” says Augustine. Take about three to five lines to explain who you are, what you’re great at, your areas of expertise, and your core competencies. The idea is to set the stage before getting into work history and education.

Keep ATS and AI in mind. Applicant Tracking Systems and Artificial Intelligence platforms are likely on the front lines of figuring out if your resume makes the initial cut. “Writing a resume for today’s job market is part art and part science,” says Augustine. “You want to be sure that it gets past electronic gatekeepers, but also catches the eye of a recruiter.” To do that, be sure to include keywords that will flag you as a potential candidate, and keep the format simple when uploading to a job application system.

Don’t shy away from including career changes. “We’re multidimensional, and most mid-career professionals have a range of valuable skills and experiences,” says Isaacs. So if you’re an IT professional with a previous health care background, you can include both segments of your working life. Just separate experiences using headers such as “Tech Experience” and “Previous Health Care Career.”

Avoid the “overqualified” label. Having a lot of experience in one area means you’ve probably reached a certain level of income, and you know that trying something new might require taking a step back. However, an employer might see your resume and automatically think they can’t afford you. What to do?

“If it’s blatantly obvious that you’re overqualified and unlikely to get interviewed, an explanation in the cover letter could help,” says Isaacs. You can also think carefully about the pieces of information you provide for each of the jobs you’ve held, adds Augustine. For example, say a position is seeking someone with five to seven years of experience and you have 12. Although you have 12 years in the industry, perhaps you’ve only been flexing the specific skill set they’re seeking for the last seven. If that’s the case, frame it that way in your professional summary.

Don’t get caught off guard

If your career has been humming along nicely thus far, it’s easy to neglect your resume, but it’s a good idea to update it just in case. Could you use some help? Get a free resume evaluation today from the experts at Monster’s Resume Writing Service. You’ll get detailed feedback in two business days, including a review of your resume’s appearance and content, and a prediction of a recruiter’s first impression. “So many workers get blindsided with job losses, or an unexpected opportunity may come your way,” Isaacs says. Let Monster help you get ready for your next career move.