Why are so many people afraid robots will take their jobs?

A new study by Pew Research reports that two-thirds of American workers think a robot will take their job a half-century from now. 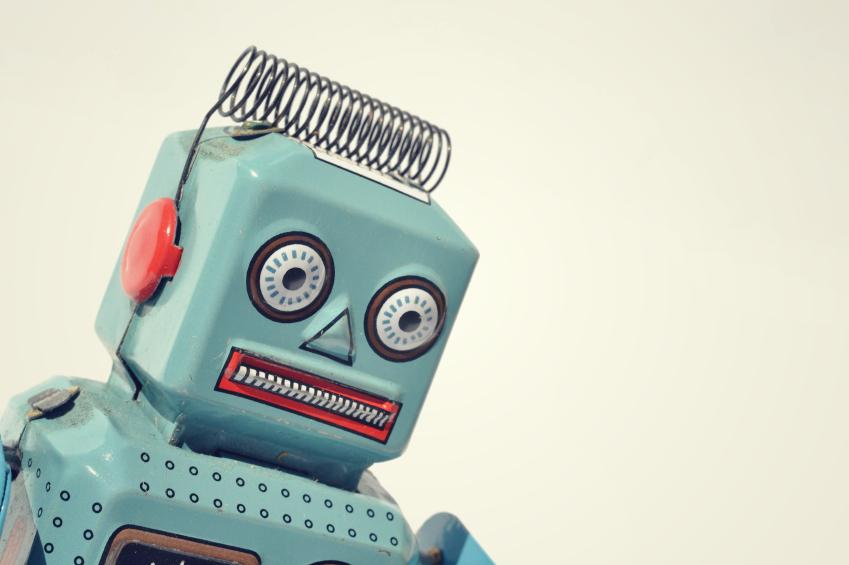 A lot of ink has been spilled over automation in the workforce lately. “The robots are coming!” the headlines are saying, “and they want your job!” And as one new study shows, that’s a sentiment that’s resonating—and disturbing—workers in the United States.

According to Washington, D.C.-based think tank Pew Research, two-thirds of Americans (65%) expect that robots and computers will “definitely” or “probably” perform jobs that are currently done by humans. Workers whose jobs primarily involve manual labor are particularly worried, the study says, with 17% expressing concern about automation posing a threat to their future employment.

On the other hand, workers in government, education and nonprofit sectors are less concerned, with only 7% saying they thought robots and computers would definitely replace them in the next 50 years.

Pew Research is hardly the first organization to cover automation—or to hit on the unease it provokes in some workplaces. A 2013 study by Oxford University researchers predicted that 47% of jobs in the United States could eventually be “computerized,” and even laid out the careers most at risk of automation (look out telemarketers, title examiners, and hand sewers).

But Frank S. Levy, a Massachusetts Institute of Technology professor emeritus and labor economist—recently interviewed by Monster—paints a different picture. “If you have a job that requires a lot of thinking on your feet, where things are different than what you’re used to [each day], that’s something that’s going to be around for quite a while,” Levy said. While it’s easy for machines to perform pattern-based tasks, humans are far better when it comes to jobs that require interaction with other people. And beyond that, in fields where automation is expected to make inroads, it’s more likely that machines would only perform aspects of jobs currently done by humans—rather than take them over wholesale.

Monster even has a poll to back up those conclusions. In April 2015, 63% of workers told us they believed their jobs would never be replaced by automation, while another 10% said they thought it would take over a decade for machines to be able to do their job.

"Though computers and robots are replacing some jobs, there are certain things they cannot replace," said Joanie Courtney, senior vice president of Global Market Insights at Monster. "Emotional intelligence and soft skills are essential in today's economy, and furthermore, crucial to the development of future technologies and careers.”

Still worried? Take a look at the ten jobs Oxford University identified as being least susceptible to automation: