What can former employers legally say about me?

When it comes to what former employers can and can't say about you, don't confuse company policy with the law. 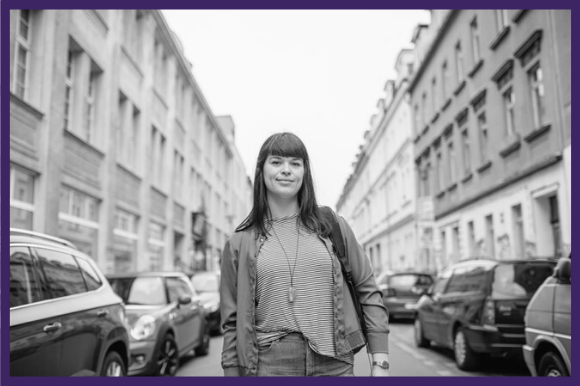 Know what your old boss can say about you.

Nobody likes it when people talk about you behind your back, but that's an inevitable part of the job search process.

Of course, you'll gather references who will sing your praises, but the interviewer will still typically vet your former employers to verify your former job title and dates of employment. And while they're talking about you, other details of your previous employment at the company may come up. What do you think your old boss is going to say?

Many job seekers think there are laws out there restricting what former employers can say about them. However, a lot of folks may be confusing the word "law" with the word "policy."

While many companies have internal policies that define what employees can and cannot say about current or former employees, those policies fall far short of being laws in any sense.

Policies are nothing more than rules generated by the HR department and adopted by a company. They include everything from how many paid vacation days the company offers to rules about attendance and punctuality. But they are not laws that some legislative body external to the company has made to which a criminal penalty has been attached. That is the difference between the rules a company decides to adopt and laws that make it illegal to do things like speed or drive through stop signs.

For example, numerous job seekers wonder, "What can a former employer legally say about me?" If that question is taken literally, the answer is "anything." I'm not aware of any laws that restrict or bar employers—or anyone else—from exercising their First Amendment right to free speech.

That is not to suggest, however, there are no consequences associated with what is said, especially if it's an intentional lie. In other words, freedom of speech is not absolute. The classic example is you can't shout "fire" in a crowded movie theater and claim you're not responsible for any injuries you cause because you were just exercising your right of free speech.

Similarly, although there are no laws restricting what prospective employers can ask either, there may be legal consequences if a hiring decision is based on the answers.

For instance, asking questions about age, race, sex, religion, national origin and so forth, all of which are federally protected categories, isn't unlawful, but it certainly is unlawful to make an employment decision based on the answers to any of these questions. You can ask, but if you act on the answer, there very likely will be negative legal consequences.

The truth will set you free

On the other hand, if the company does have a policy that prohibits saying more, you probably won't go to jail for violating it, but you could be fired. And if you intentionally and maliciously lie, you could also be sued.

What this means for you

From the job seekers' standpoint, this whole issue can be seen as something very much like a double-edged sword. Companies that restrict what can be said by policy may be hurting a good employee's chances of landing another job because, as the thinking goes, if this candidate did a good job, why wouldn't a former employer be willing to say so?

It's not so much a matter of what a former employer can legally say or not say about you; it's more a question of what the employee has given a former employer to talk about in terms of performance, dedication, and contributions.

Nervous about getting a job? Start here

We get it: The job-search process is no walk in the park. You have to have a great resume, find some job ads that appeal to you, apply, interview, find great references, negotiate, and so on and so on. Even the steeliest of nerves can get rattled. Could you use a few more helping hands? Join Monster today. As a member, you'll get career advice and job-search tips sent straight to your inbox to help you become a star candidate who people can't stop talking about—in a good way.