3 questions to ask yourself before making an internal move

Sure, you’ll skip some of the new-job awkwardness by staying at your company—but would it actually be better for your career to go elsewhere? 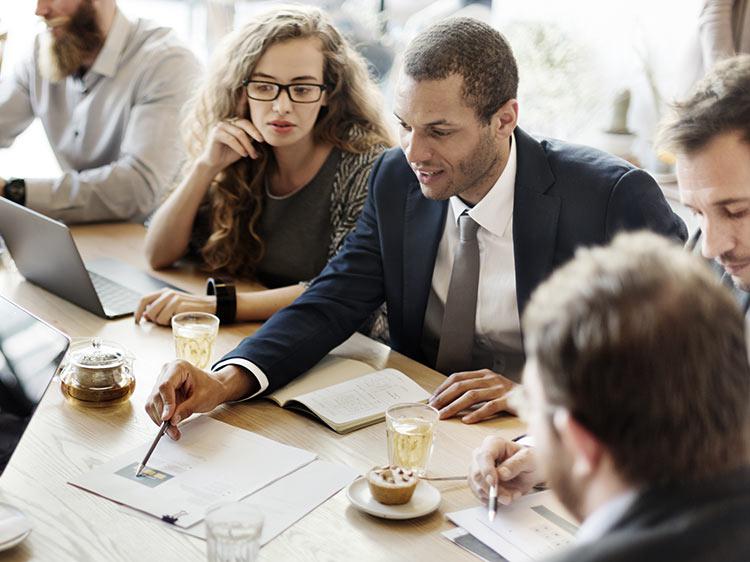 Both you and your company can benefit from this scenario. Many companies love to promote from within and develop their talent pool—you’re their most valuable asset, after all—as opposed to roll the dice and hire externally.

But is it really what’s best for your career? Or is it just a turn down a dead-end road? Here are three questions to consider before making an internal move.

How long do you want to stay with your company?

“This move isn’t just about the [job] title or your next direct deposit,” says Mark Babbitt, founder and CEO of YouTern, a Colorado Springs, Colorado firm that provides young professionals with career advice, internships and mentors. “This move could have a serious impact on the next three to five years, and perhaps your entire career.”

If you like your company’s culture, your co-workers and the leadership, and this is a place you enjoy working, an internal move can allow you to keep all of that and still try something new.

That said, “liking your manager or co-workers isn’t enough if that means stifling your career growth,” says Tim Toterhi, an executive coach and author of The Introvert’s Guide to Job Hunting. So it’s best not to use such a move as a short-term answer if you know you really want to move on.

Plan to stay with the new position for at least 18 to 24 months, says Toterhi, and consider whether you’re willing to commit to that amount of time with the organization. Your interests just might be best served searching for your dream job instead.

Does the new position support your career goals?

It’s easy to feel like you’re getting ahead when you get a promotion—any promotion!—but an internal move should also give you skills that push you forward in the long run.

Think about what you really want in your career—is it to be promoted up the ladder? Do you want more money? Are you looking for more intellectual stimulation? Once you know what you want, you can determine whether the move will inch you closer to those goals, says Stan Kimer, president of Raleigh, North Carolina-based Total Engagement Consulting, which offers diversity and engagement consulting for corporations.

Taking calculated risks is how you move forward, and the important thing is to weigh what you’ll gain from the new role against the sacrifice of leaving your current job, Kimer says. The chance to deepen your skills or learn a new functional role could be worth the risk. But if the move offers little to nothing new to add to your repertoire of skills, it might be wiser to take a pass.

How long has it been since your last promotion?

Your company should be helping you develop your skills with the goal of promoting you every few years. That said, if you’ve been at your job for several years and have tried other internal moves but received no promotions, it’s definitely time to look for a job at a company that will allow your career to grow.

“Over time, getting strung along by an employer with one lateral move after another can be like living in a loveless relationship,” Babbitt says. “Depending on how ambitious you’ve been with your desired career trajectory, give yourself maybe two lateral moves in three to five years. After that, if no promotion is on the horizon, start to build a new professional relationship with a company that loves you back.”