What you need to know about making a midlife career change

Launching a second career is doable if you approach it with the right mindset. 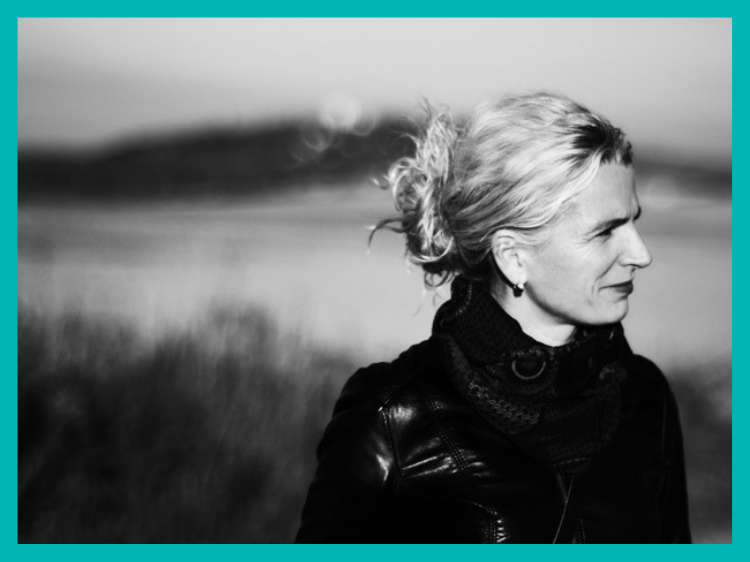 You’ve probably heard the saying, “You’re never too old to do XYZ” a bunch of times, especially in reference to starting a new career. If you’re 50+, you may be wondering just how feasible a midlife career change really is when you’re closer to retirement than you are to your school years.

The truth is launching a new career or going a vastly different job route in your later working years isn’t just possible—it’s also more common than you’d think. According to a recent Monster poll, 50% of respondents between the ages of 45 and 65 have switched careers at least two times.

For some older workers, their primary skill sets or line of work may become obsolete, while others might have physical jobs that can become more challenging as they age. Other older workers might simply be bored with the job they’ve been doing since they began working and want to try something new. Whatever the reason, launching a second career is doable if you approach it with the right mindset.

Of course, it’s also true that switching careers is not without its challenges. For instance, you may take a pay cut or have to deal with the weirdness of not being one of the most experienced people in the room. In some cases, you might be deemed overqualified, yet for some pursuits, your lack of experience could work against you.

On the other hand, today’s job climate is favorable for older workers who want to pursue a midlife career change. The unemployment rate for workers 55 years of age or older is at a record low of 3.1%, as per the Bureau of Labor Statistics (BLS), meaning that companies might be more open to bringing on seasoned professionals to fill their talent gaps.

If you’re considering a new career, here’s what you need to know.

A career change is something you plan for, not something you wake up one day and suddenly decide to do. The idea is to plan your move for when you feel like you’ve gotten the most you can from your current profession, and you also feel confident that there will be ample opportunities within your new field of interest.

After multiple engagements as a CIO at several large public sector organizations, Vijay George made the change to management consulting when he was close to 50. He’s now director of technology consulting at Bridgepoint Consulting, an Addison Group company.

“I made the switch when I felt I had a lot of experience to help multiple organizations with their own technology strategies,” he says, “and I wanted to learn from other industries and companies.”

Switching careers should never be an impulse decision that you make because you feel fed up with your current job.

Your experience goes with you

Changing careers should feel a bit scary, but ideally, it will at least be easier than starting your first career. That’s because you now have a lifetime of work experience under your belt to bring to the table—even if it isn’t directly related to your new field.

“Use any transferable skills to help you gain employment,” says Gina Curtis, executive recruiting manager with Employment BOOST, a professional outplacement and resume-writing service. For example, if you have years of experience as an executive assistant and are responsible for a lot of administrative work, those same skills can be applied effectively in other roles, such as a paralegal position, says Curtis.

“Many of my skills from being a CIO were transferable into management consulting,” says George, including knowledge of the sales cycle and being able to see things from a client perspective.”

How much of your experience will be relevant really depends on how different your new career is from the old one—something to keep in mind when you’re researching your options. Do your best to try to find a career path that aligns with the trajectory of your background rather than going in a completely different direction, recommends Curtis.

You need to brace yourself for challenges

“Although you will never be too old to reinvent yourself, there are some challenges you’ll face as you get further along in your career,” says Curtis. Take those looking to start at the entry level in a new sector: “Employers tend to be concerned that you are too experienced or afraid that you may quickly grow out of lower-level positions,” says Curtis.

If you’re taking a pay cut, you may also face a transition period when it comes to your finances, or perhaps you might have a gap in your health insurance coverage. (Ideally, you will have set aside an emergency fund to help get you through such changes.)

Finally, there’s the psychological toll of having to prove yourself all over again, something you might not have had to do in some time. “You need to have some humility to take a step back and learn a new business and model,” says George.

Be open to new learning

If you’re looking to make a drastic change, say going from a graphic designer to an acupuncturist, you’ll have to take a few classes at the very least, or perhaps complete a full-fledged certification or degree program, to qualify for work in the field.

For adults looking to pursue a midlife career change, a degree or other educational program is often the best way to develop the necessary skills, says Laurie Quinn, provost and senior vice president for academics at Champlain College. “Most higher education institutions, especially those that cater to adult learners, will work closely with you to find ways to maximize transfer credits from other institutions (and even find ways to get students credit for non-academic experiences),” she says.

And don’t stress about being the oldest learner in the room if you do decide to go that route. “What was once the exception is now, more than ever, the norm,” says Quinn. “We see it in our college classes as increasing numbers of adult learners, on the first day of class, are introducing themselves as career-changers, retirees, and grandparents.”

Take the next step

Just because you turn 50 doesn’t mean you have to stay put in your career until you retire. With many Americans planning to work past retirement age into their late 60s and 70s, you owe it to yourself to spend the next couple of decades doing work that makes you happy. Could you use help taking the first step? Join Monster for free today. As a member, you can upload up to five versions of your resume—each tailored to the types of jobs and new career paths that interest you. Recruiters search Monster every day looking to fill top jobs with qualified candidates, just like you. If changing careers has been up there on your to-do list, it’s an endeavor worth exploring, and Monster can help you get started.