The best questions to ask every successful person you meet

You can learn a lot from talking with successful people. Know which questions to ask to help you reach your full potential in your career. 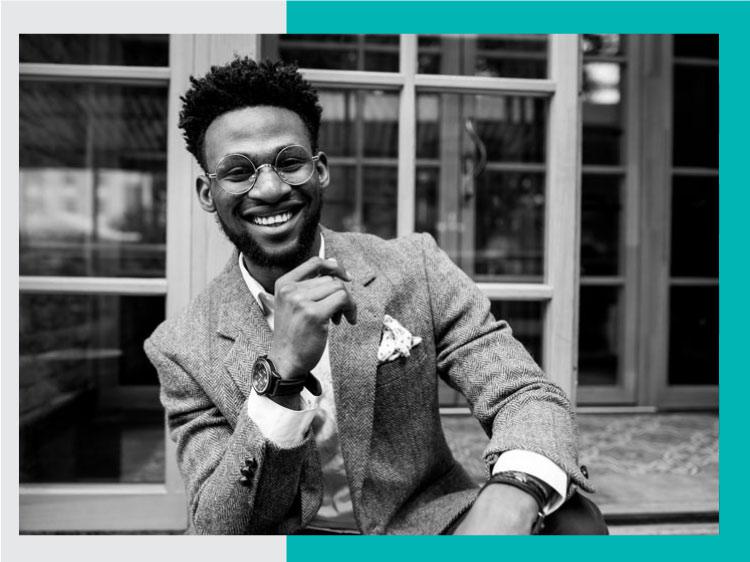 Learn from the career highs (and lows) of others.

If you ever run into Warren Buffett, Angelina Jolie, or Michael Jordan in an elevator—do you have a speech prepared? Don’t lie; some of you already do, and that’s great. When it comes to formulating good questions to ask successful people, the rest of you are likely going to wing it.
Career tip: Don't ever wing it. You may not ever meet a red-carpet superstar, but your chances of bumping into someone whose career you admire—at a networking event, in the grocery store, or maybe even in an elevator—are considerably higher. When that happens, take advantage of it. Ask successful people one or two of these questions to get some of their best insights and advice.

When did you consider yourself a success?

How do you push through your worst times?

“My reason for asking is purely selfish—I want to understand how successful people do it so that I can derive from their experiences in creating my own path of success,” says Holly Rodriguez, chief communications strategist at H-Rod and Associates. And that selfish approach is working.

After facing some pushback at her previous job regarding social media marketing, Rodriguez says she attended a conference and talked with rap artist and record producer Jermaine Dupri. She asked him this question and he told her all she could do was her best. He recommended she ignore the negativity in her environment and keep her focus on her goals. Rodriguez says she took that advice and increased her company’s social media following by over 350% over the next few years.

What keeps you awake at night?

People can be kept awake either with worry about something bad or excitement for new opportunities. Career author Michael Ryan says he likes to ask this question because successful people are often “focusing not only on the present but the future. You often can learn from them about trends in their industry or challenges in the marketplace.”

What are your success habits?

Realtor and career coach Chantay Bridges says she likes to ask successful people about their daily routines, so she can learn learn about the daily habits and routine steps that help create an environment of success. This question typically reveals things anyone can do as long as they focus and follow through to meet their goals, she explains.

This may seem a little forward, but you never know. It’s worked for Gary Tuch, co-founder of Professor Egghead Science Academy, a national children's franchise focusing on science and engineering programs. When he was younger and met successful entrepreneurs, his parents encouraged him to be bold and ask for a job, he says. “By doing so I was able to land jobs/internships working side by side with successful people—from there I gained experience and knowledge to start my own company.”

What is your favorite TV show?

Professional comedian Dan Nainan likes to ask successful people about their television viewing habits, specifically how much they watch. “The answer is almost always a little to none,” he says. Successful people are out building their empires, traveling the globe, or spending time with loved ones. They don’t have time for Game of Thrones.

OK, that's a bit of an overstep to ask someone you just met. After all, this person can't wave a wand and turn you into a new hire—but we might be able to increase your chances of it happening. Could you use some help getting a job? Join Monster for free today. As a member, you can upload up to five versions of your cover letter and resume—each tailored to different types of jobs that interest you. Recruiters search Monster every day looking to fill top jobs with qualified candidates, just like you. Additionally, you can get job alerts sent to your inbox as soon as they become available. It's not magic, but it's been known to work quite well.